Psychopathic traits - "everybody has them"

Blood-thirsty, axe-wielding, crazy-eyed and tormented. Are psychopaths really like this or are they given a bad rap? 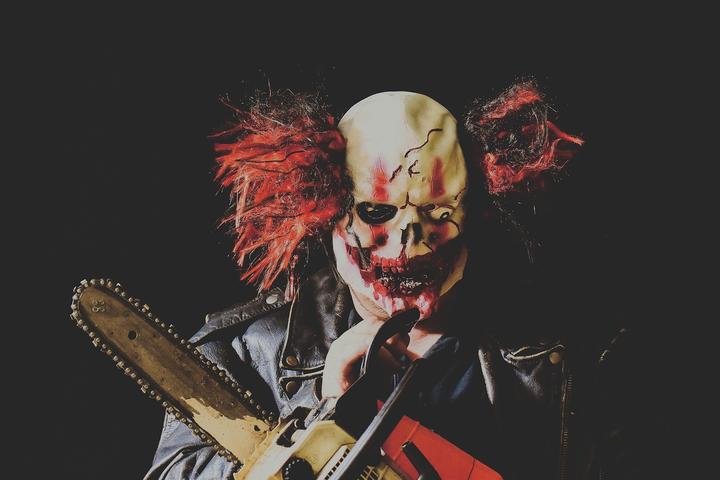 Horror films have shaped the notion of the psychopath. Photo: Creative Commons

Horror and thriller movies have shone a light on extreme characters that do unimaginable things ... like human flesh-eating Hannibal Lecter from Silence of the Lambs, or Michael Myers - the knife-slaying murderer from Halloween. And there are countless others who have scared the pants off cinema goers everywhere.

But could you be living next door to a psychopath or maybe even sharing your home with one without even realising it?

Hedwig Eisenbarth is a senior lecturer in psychology at Victoria University of Wellington. Her research looks at emotion processing, particularly of people involved in criminal activity who display anti-social behaviour.

She says while there are identifiable traits in those who are high on psychopathy, it’s impossible to spot a psychopath just by looking at someone. It is also difficult to diagnose.

“I tend not to use the terminology ‘diagnosis’ because it’s not part of the diagnostical manuals,” says Eisenbarth . 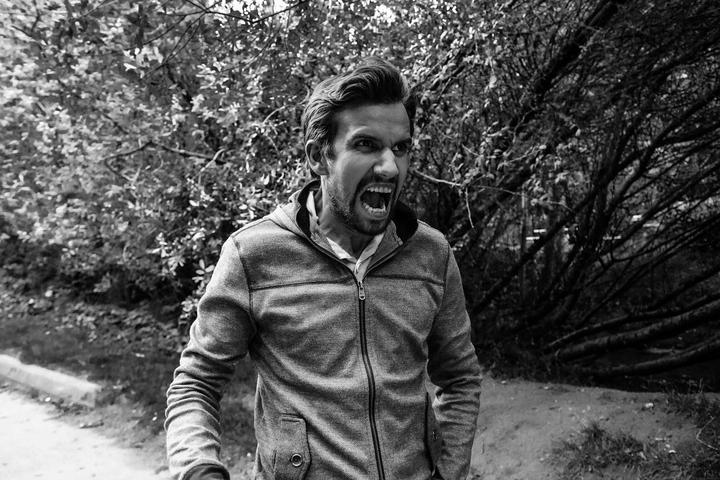 People high on psychopathy have a tendency towards aggression. Photo: Creative Commons

Psychopathic traits are more common than you might think.

“Everybody has them, but to a larger or lesser extent,” she says.

But it’s only when difficulties arise in a person’s life because of these traits that people should be concerned. At the extreme end, those high in psychopathy tend to be uninterested in, and struggle with, interpersonal and romantic relationships.

And not surprisingly, many end up in the prison system where much of Eisenbarth's research is conducted as an important part of prisoner assessment.

She says 10-15 percent of prisoners show psychopathic traits, but the number increases in some prisons - up to 30 or 40 percent.

Psychopathy is broken down into two sub-categories: those who fall into the ‘primary’ sub-type are driven by personality. These people are more fearless, dominant, and use manipulative aggression to achieve their goals.

Those in the secondary sub-type are highly impulsive and display anti-social behaviour. They can also have aggressive traits that are reactive and linked to impulsivity.

People high in psychopathic traits do not react as strongly to threat, or anything that has an emotional relevance compared with other people, and they generally ignore the emotions of others.

Because of this, over time they can also show or behave more consistently with anti-social behaviour, aggression and violence.

But what are the deeper issues that trigger these patterns of behaviour? 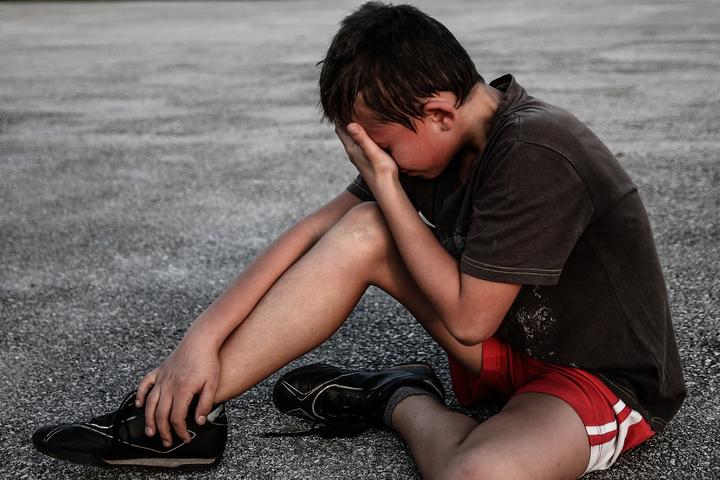 Children are never labelled ‘psychopaths’ but are referred to as displaying ‘callous, unemotional traits’. They have a tendency to not care about other people, including their peers and family members. And they are also low in emotional response and empathy.

“There’s also a little bit of meanness and a low ability to control behaviour,” says Eisenbarth, who adds that fearlessness also plays a crucial role in the lifespan and relevance for people high on psychopathic traits.

Eisenbarth says these children are likely to have a ‘genetic risk. When combined with other environmental factors such as neglectful, inconsistent or harsh parenting styles, this can lead to the development of psychopathic traits into adulthood.

“Although not every parent with any of these styles runs the risk of raising a child with callous unemotional traits,” she says.

“For some of these children, the traits can decrease over time.”

Anyone with children knows that parenting is a two-way street.

“You’re interacting with that child and your parenting style is adjusting to your child...it’s hard to disentangle those things because it can be a reaction,” says Eisenbarth.