A bridge between science & mātauranga Māori

Māori physicist Dr Ocean Mercier has been awarded the 2019 Callaghan Medal by the Royal Society - Te Apārangi, for her pioneering work engaging people in science and mātauranga Māori. 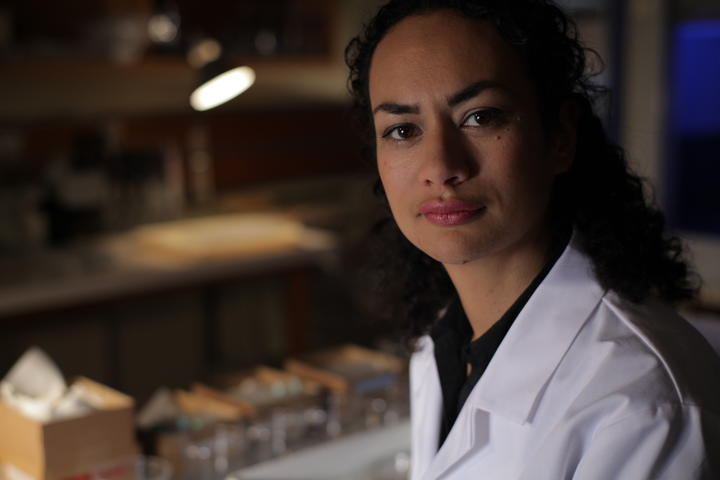 Dr Mercier (Ngāti Porou) was the first Māori woman to earn a PhD in physics, and she has a personal connection with the late Sir Paul Callaghan - after whom the science communication award is named - as he was her post-doctoral supervisor and mentor. 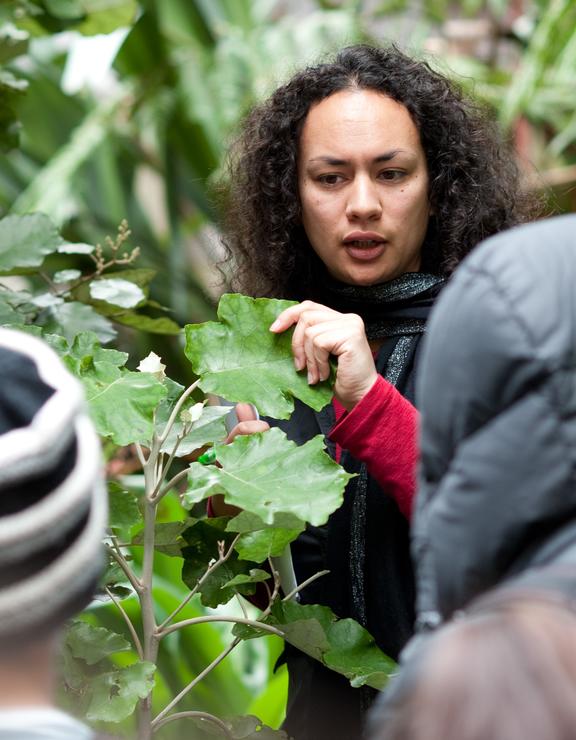 Sir Paul described Ocean as a “bridge between worlds” and she says his support was crucial to a career which now spans Western and Māori science, as he encouraged her to reduce her post-doctoral research on the physics of Antarctic sea ice to part-time so she could study te reo Māori.

That decision led to Dr Mercier’s current role as Head of Te Kawa a Maui, Māori Studies, at Victoria University of Wellington, where she is involved in the application of scientific principles and mātauranga Māori to real-world problems.

“For me, mātauranga Māori contains Māori science – or Pūtaiao as we like to call it – as a Māori way of producing new knowledge and new understanding about our world,” says Dr Mercier.

“We’re connecting to quite a deep archive of knowledge here, hundreds of years old, that’s still very relevant,” says Dr Mercier. “Because we still live in an environment that has vestiges of those older environments, even though it is radically reshaped and changed today.”

Dr Mercier is interested in combining western and Māori perspectives to help solve problems such as kauri dieback disease, which is affecting a native tree regarded as a treasure or taonga by local iwi in Northland.

In a National Science Challenge – Our Biological Heritage project, Dr Phil Lester has collaborated with Dr Mercier and her students to explore Māori perceptions of novel biotechnological ways of controlling invasive pest wasps, such as gene editing.

“There’s heaps of interesting stuff that’s being done in the Māori science space, [with] scientists or mātauranga Māori practitioners observing their world, using those observations to come up with new insights as to what is going on.”

Our Changing World has a feature about the awards, as well as interviews with the winner of the Rutherford Medal, Distinguished Professor Jane Harding, and Hamilton Award winner Dr Lisa Te Morenga.

You can find Māori physics resources for schools here.