No escape: separating from an abusive partner

Thick twigs snap beneath heavy footsteps outside a red brick house on a quiet suburban cul-de-sac in Auckland.

A woman rushes to her bedroom window and pushes the curtains open to see if anyone is there.

It is dark outside, except for a single flickering lamp post casting light onto rows of neatly mowed lawns. While no one is to be seen, the woman’s heart races, and she is left with a lingering feeling that someone is watching. 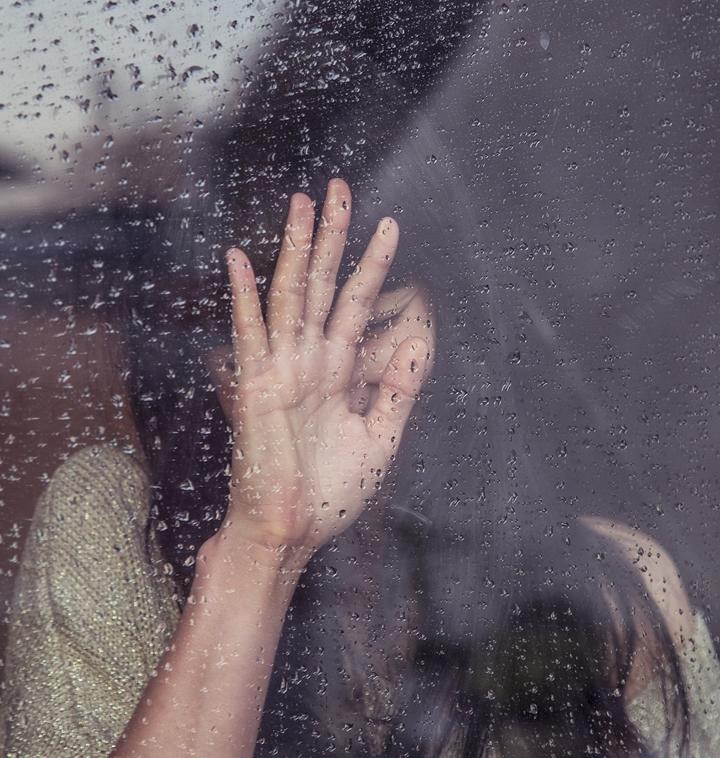 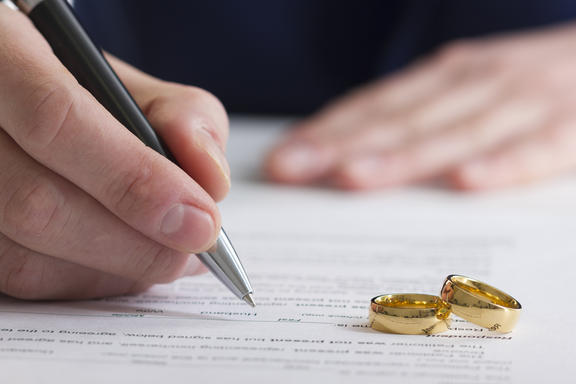 Today, separating from a partner is not uncommon. And while it can offer freedom and independence for some, life post-separation isn’t as easy as you might think, especially if separation comes as a result of a court order.

Associate Professor Vivienne Elizabeth, from the Department of Sociology at the University of Auckland, has conducted research into post-separation families.

Many of her study participants had experienced some form of abuse in their previous relationships and were unable to make a clean break from their former partner.

Some still sensed a threatening presence, even at a distance.

One woman, in particular, had been stalked up and down the country for ten years.

The man’s presence was highly threatening - prior to separation she had nearly been killed by him.

“She would see him driving past, or he would leave something in her letterbox ... he was just quietly telling her, ‘I’m here. You just don’t get away’,” says Vivienne.

Not all of the women in the study came from extreme situations where they had been grossly violated.

Others were victims of coercive control, which Vivienne describes as “the use of intimidation, bullying and humiliation.”

This kind of emotional abuse limits a woman’s capacity to act autonomously even after separation.

Situations where children are involved can be particularly tricky to navigate.

Some fathers use the law to maintain control over their partner by limiting her mobility.

One participant was not permitted to move across Auckland because the father of her children had taken her to court, giving him control over her decision-making process.

“The law enables this kind of control, if fathers choose to activate it,” says Vivienne. 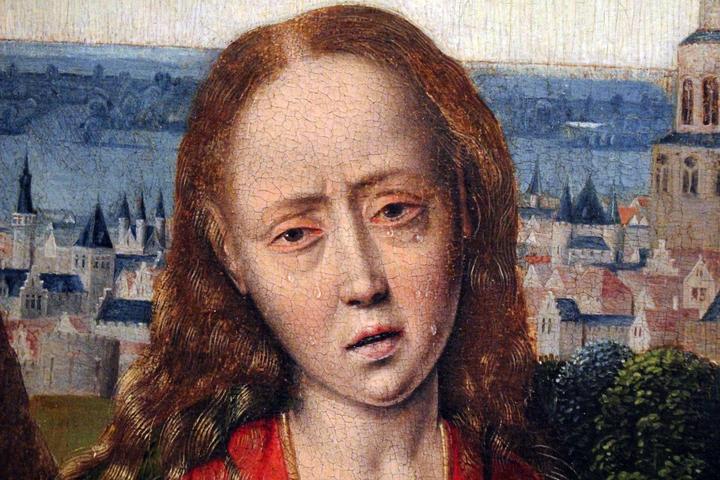 Active parental involvement is encouraged by the court system, but Vivienne feels caution should be taken if fathers are seen to be acting out a pattern of revenge on the mother. Sometimes, however, this revelation comes too late.

Men coming through the courts feel a strong sense of shame and wounding as a result, says Vivienne. And when that shame is suppressed, sometimes these men act out through violent and retributive means, putting women and children at risk.

Vivienne says there have been cases where the law is not on the mother’s side.

One woman involved in her study pleaded in the courts for the father of her child not to be granted access, but no one would listen. The child was subsequently sexually abused.

“What we know from other literature is that men who have been controlling and violent have been very active in the courts in pursuing time [with the kids]. So we have to ask why? What’s at stake for them?” she says.

Listen to the full podcast to find out more.