A man in his seventies sits cemented to a red vinyl stool at a central city gaming lounge in Auckland. He has been turning up once a month for the best part of 30 years.

On each visit he brings $300 in cash, enough to play for three hours. He doesn’t seem phased by the prospect of losing, even though he stands to lose $3600 a year ... just to push buttons on an electronic gaming machine.

“You have to be brain dead to use them,” he says with a wry smile.

The man turns his attention back to the gaming machine with its flashing lights, and his eyes fix on the flipping cards rolling down the screen as the machine makes ding-ding sounds. There are two hours left before he vacates his warmed-up seat. 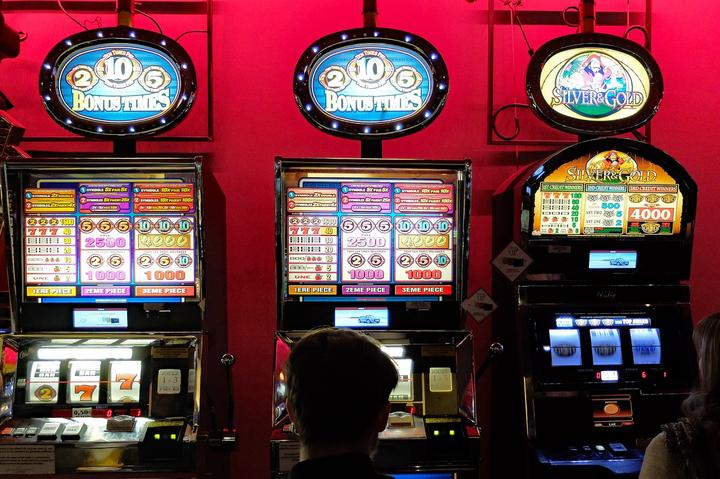 Electronic gambling machines, or the pokies, are very addictive for some people. Photo: Creative Commons

Subscribe to Our Changing World for free on Apple Podcasts, Spotify, Stitcher, iHeartRADIO,

Google Podcasts, RadioPublic or wherever you listen to your podcasts

In the first three months of 2019, New Zealanders spent nearly quarter of a billion dollars on the pokies.

Pokies, or slot machines as they’re also known, are an electronic gaming machine, or EGM. There are more than 15,000 of them in casinos, pubs and arcades across New Zealand.

More than half of New Zealanders who present each year as problem gamblers are addicted to playing the pokies.

Back in the rectangular gaming lounge, the frosted glass door to opens only occasionally letting a rush of fresh air into the otherwise stuffy room where no one engages in conversation. 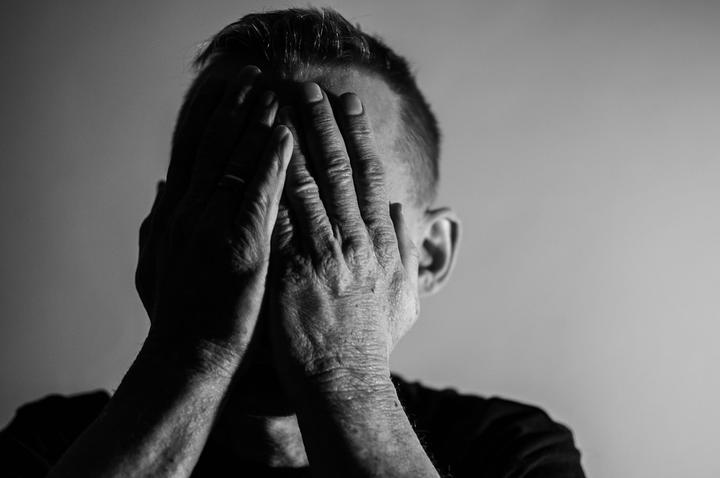 Retina Rimal is a PhD student in the School of Medicine at the University of Auckland. She is studying gaming machine addiction and associated conditions, such as anxiety and personality disorders.

She says pokie machines are one of the most addictive forms of gambling worldwide.

“It actually generates impulses in the reward system,” says Retina.

What is it that makes these machines so addictive?

One component of the game is ‘losses disguised as wins.’ The player puts in a dollar, for example, and wins one cent. But as this is happening the machine makes the same sort of noises it does when the player is winning.

‘Near miss events’ also give the player the feeling that they’re just about to win ... except that they don’t.

In the first, she took 128 participants who were divided into ‘recreational’ and ‘problem gamblers’, based on a questionnaire. The two groups were then divided with an even split of men and women.

Retina compared the data, looking at associated conditions as well as the process that takes a person from recreational to problem gambling.

A simple definition of problem gambling is that it creates harm to the individual or those around them.

“They lose their everyday settings,” says Retina, of people with gambling disorders who have lost their homes and jobs. And even if the addiction has torn their family apart, it seems nothing will stop them.

“If you’re addicted you’ll still find a machine to go and spend your money,” she says. 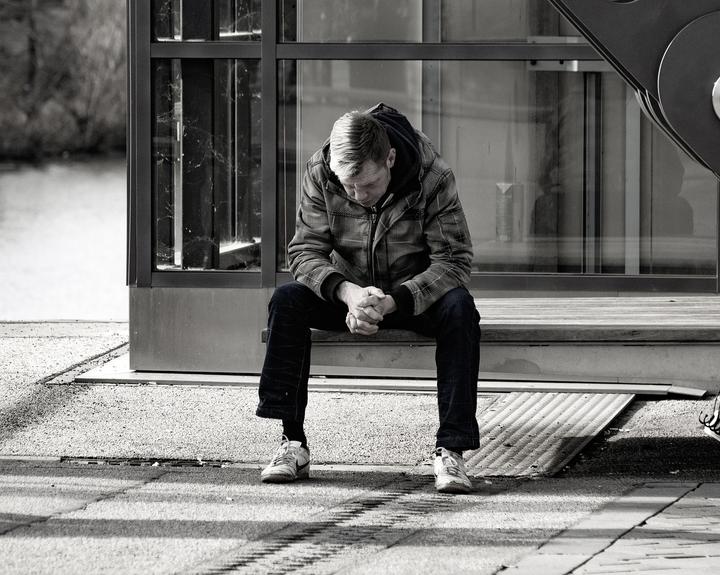 Retina found at least one psychological condition, or co-morbidity, in every gambler. These could be alcohol or drug use, depression or anxiety, and Retina says that drug addiction and alcohol use is also common among those with gambling addiction disorders. Given that alcohol is served at these venues this cross addiction comes as no surprise.

Retina says that with cross addiction there are no rules about which one starts first.

“It could be that the anxiety takes [the person] to gambling to escape their anxiety,” she says.

In her second study, Retina looked at EGM addiction and anxiety disorder and how this affects decision-making.

Participants were given what Retina refers to as an ‘I.O gambling task’ which incorporates learning, risk taking, and decision-making processes.

She says those with gambling disorders chase loss and make more risky decisions in general, and they are lacking evaluation processes in their decision making.

“Even though they are learning, they are still tempted to make risky decisions,” she says.

Retina says that because decision making is an integral part of our daily lives, knowing that there is a connection between this and gambling addiction disorders could be helpful as part of health treatment services.

“[It’s about] finding better treatment [options] because the relapse rate in gambling is very high compared to other sorts of disorders and addictions,” Retina says.

The Problem Gambling Foundation offers advice and support to people with a gambling problem.