A million dollars in prize money has been awarded to some of New Zealand’s top scientists today in this year’s Prime Minister’s Science Prizes.

The STRmix crime-busting software team from ESR, the Institute of Environmental Science and Research, has won the 2018 Prime Minister's Science Prize. Photo: Supplied

The STRmix team is a group of 16 software developers at ESR, many of whom also have a background in forensic science. They spent two years developing the innovative software package before it began to be used in front-line crime fighting in 2012.

STRmix - pronounced star-mix - allows forensic investigators to quickly determine the unique genetic profiles of up to five individuals from a sample collected at a crime scene. These difficult, mixed samples typically contain trace amounts of DNA from an unknown number of people.

“Back in the old days, when you used to get DNA from large samples, traditionally blood and semen, they would be very easy profiles to interpret,” says Dr Bright. “Typically they would be from only one or two individuals.

“Moving towards these trace amounts of DNA, you can see profiles that have contributors for anything from one to four or five people. So these mixed DNA profiles are more and more complex and that’s what STRmix has been designed for – to help us interpret those complex DNA profiles.” 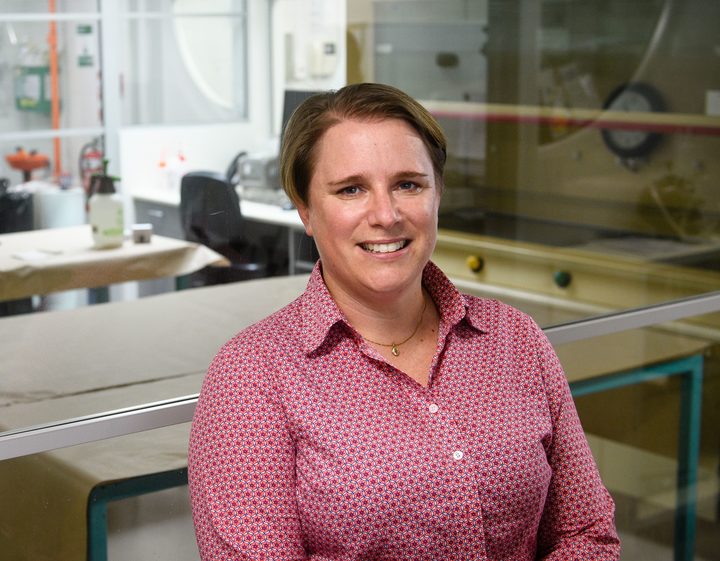 The STRmix software package has been sold around the world and used in more than 100,000 forensic cases.

“More than 40 laboratories around in the USA are using STRmix,” says Dr Bright, along with forensic laboratories in Canada, the UK and Europe as well as Hong Kong and China. The software package is also the Australasian standard and is used in all of New Zealand’s and Australia’s forensic labs.

Dr Jo-Anne Bright says that the STRmix team provides training and support to users as well as continually developing and refining the software, which is upgraded annually.

The STRmix team intends to spend its half-million dollar prize on further developing the software to include new applications. 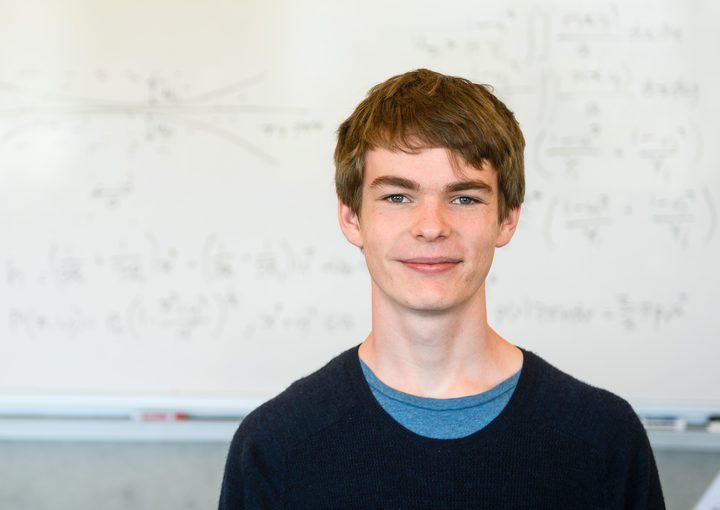 The Prime Minister’s Future Scientist Prize of $50,000 is awarded to a Year 12 or Year 13 student who has undertaken a science research, mathematics, technological or engineering project.

This year’s winner, young physicist Finnegan Messerli, is the latest in a string of winners from Wellington’s Onslow College.

Finnegan said his project was “measuring the material properties of granular materials, such as corn or sand, that sort of thing. And it’s a lot harder than you might think, so I spent quite a lot of time figuring out ways to do that”.

His project began when, as captain of the New Zealand team participating in the International Young Physicists tournament in Beijing, he was asked to explain why grains such as sand or salt form a cone-like pile when they are poured onto a surface.

Finnegan, who is now studying physics and maths at Victoria University of Wellington, says that the science department at his high school - especially the Head of Science Kent Hogan - was key to his success. 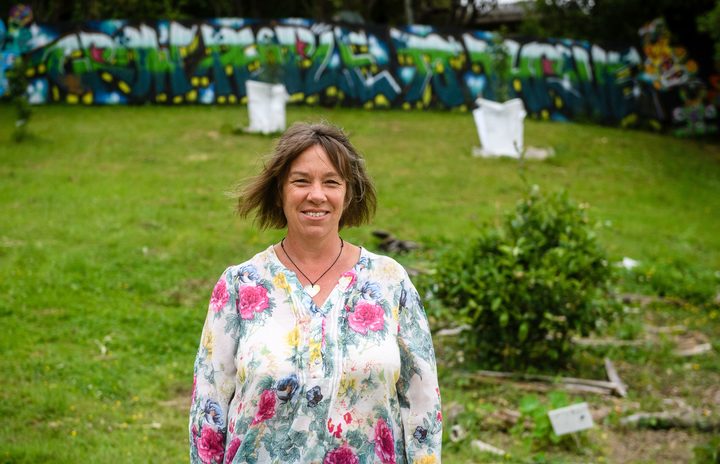 Carol Brieseman is a teacher at Hampton Hill School in Wellington, and winner of the 2018 Prime Minister's Science Teacher Prize. Photo: Supplied

The Prime Minister’s 2018 MacDiarmid Emerging Scientist Prize has gone to bioengineer Dr Peng Du, at the University of Auckland, who is developing innovative devices to detect and diagnose gut problems. 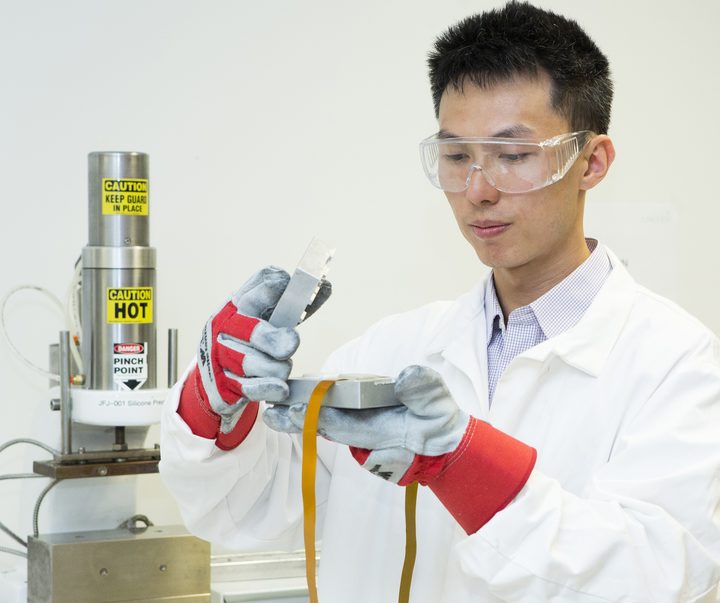 And the Prime Minister’s Science Communication Prize has been awarded to Victoria University of Wellington climatologist Professor James Renwick, for outstanding communication about the science behind our changing climate and how it will affect us in the future. 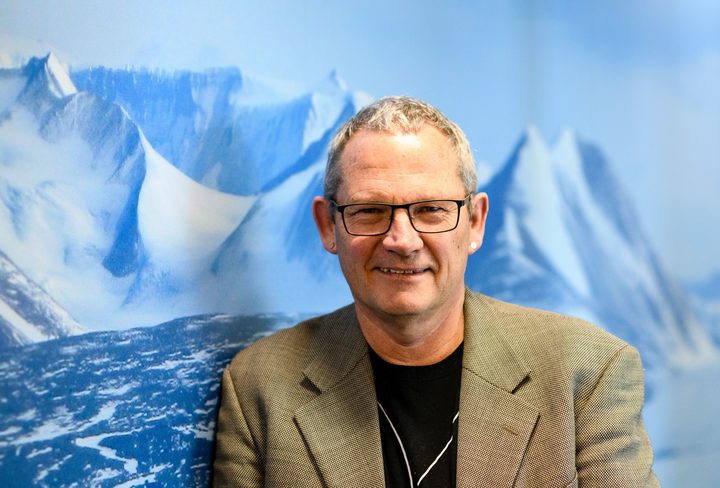