Ongaonga, or the native New Zealand tree nettle, is covered in spines that deliver a painful sting. But scientists hope the fearsome plant could be used to treat pain, not just cause it.

They write about the self-experimentation that has led to the research, in a new paper published in the sought-after Christmas edition of the medical journal BMJ, which “celebrates light-hearted but rigorous research.” 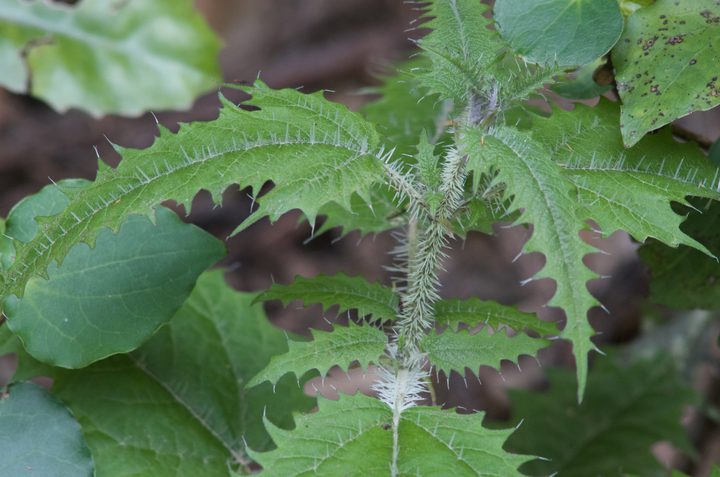 Ongaonga or New Zealand tree nettle is covered in spines that deliver a painful sting when someone brushes against them. Photo: CC BY-NC 2.0 Jon Sullivan

“I was sticking myself with a little pin,” says Professor Gareth Parry from a small room at the Nelson Marlborough Institute of Technology (NMIT).

He describes the pain as a tingling, fiery sensation that lasted about 30 to 60 seconds, followed by numbness.

Parry mapped out where the pain was located on his hand, testing his ability to recognise hot and cold and whether he could feel touch. He continued self experimenting for about three days. 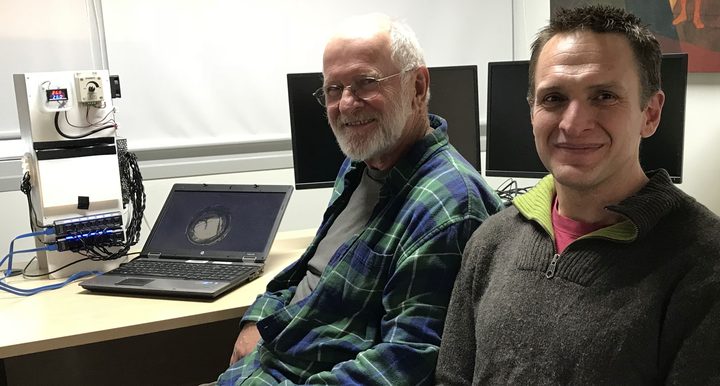 Professors Gareth Parry and Eric Buenz are conducting pain research that had its beginnings in self experimentation. Photo: RNZ / Sonia Sly

Parry is a leading world expert on Guillain-Barré syndrome (GBS) and was also responsible for the discovery of an autoimmune disease similar to GBS - multifocal motor neuropathy (MMN). Like GBS, MMN causes weakness and affects the nerves.

New Zealand has one of the highest rates of Guillain-Barré Syndrome in the developed world, but why?

“It’s because New Zealanders are a slovenly bunch,” laughs Parry.

“We have the highest incidence of an infection with a little bug called Campylobachter jejuni.”

This is a foodborne illness that can be contracted via chicken and other meats, but also non-meat sources.

Symptoms of GBS includes severe weakness, loss of motor skills, and paralysis which starts in the extremities and ascends the limbs.

“An infecting organism has a molecule on its outer coat that closely resembles a molecule in the nerve and the immune system is stimulated to attack the invading organism,” says Parry.

One of the problems with GBS is residual weakness and issues with stamina that persist long after recovery.

In 40 percent of cases patients can experience acute, long-lasting pain. There is also a 5 percent fatality rate and those aged over 70 are the most vulnerable.

Parry and Buenz hope their work with ongaonga could lead to a pain treatment for sufferers of GBS. 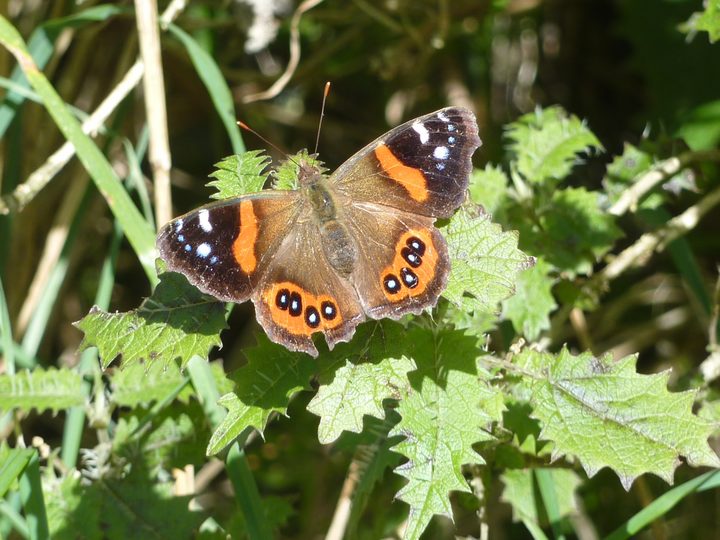 The research into ongaonga came as a bit of a happy accident.

Professor Eric Buenz was on a hunting expedition after arriving in New Zealand from the United States. He had shot an animal and went to pick it up.

“I had this fascinating stinging sensation,” he says of accidentally plunging his hand into an ongaonga plant. 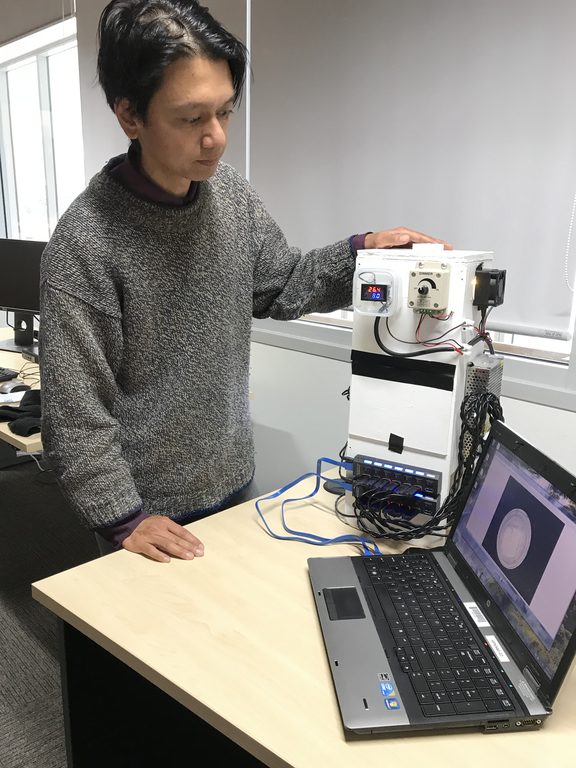 Buenz laughs when he recalls being told that nothing could kill you in the New Zealand bush.

The pain was, he says, akin to having his hand set alight. He knew he’d been stung by a nettle, but he didn’t know how serious it was.

He quickly went online and found a number of alarming stories, only to discover later that Urtica ferox (ongaonga) was listed as one of the top ten for poison control emergency calls, but that it was relatively harmless.

After the intense pain subsided, he experienced days of numbness.

“You can’t feel anything,” says Buenz.

It was that prolonged numbness that triggered the idea for further research, and that’s when he contacted his colleague, Parry.

Parry says there is a known therapeutic called capsaicin - derived from the chilli pepper - which is currently being used to treat pain.

“It’s known to bind to the little pain fibres in the skin and can produce improvement in pain,” he says.

The pair are hoping that ongaonga might yield a similar, but more effective result than capsaicin.

If ongonga can be administered in graduated doses it might inhibit pain without the terrible side effects of other pain medications. But their challenge is to isolate the molecule, or family of molecules, responsible for producing this effect.

Adventures in self experimentation

Benz and Parry have written about their experience with ongaonga and about self experimenting, in a paper titled 'Adventures in self experimentation', published in the prestigious Christmas edition of the BMJ which “celebrates light-hearted but rigorous research.”