Scientists and scholars from around the country gathered in Wellington this week for the annual Research Honours Aotearoa dinner, hosted by the Royal Society Te Apārangi in conjunction with the Health Research Council of New Zealand.

Twenty-four prizes were awarded in physical, social and health sciences.

For the first time in the event’s 16-year history, half of the awards went to women.

Māori researchers were also better represented than previously. Professor Linda Tuhiwai Smith, from the University of Waikato, received a major new honour - Te Puāwaitanga Award - for her significant contribution to Te Ao Māori, and to Māori and indigenous knowledge. 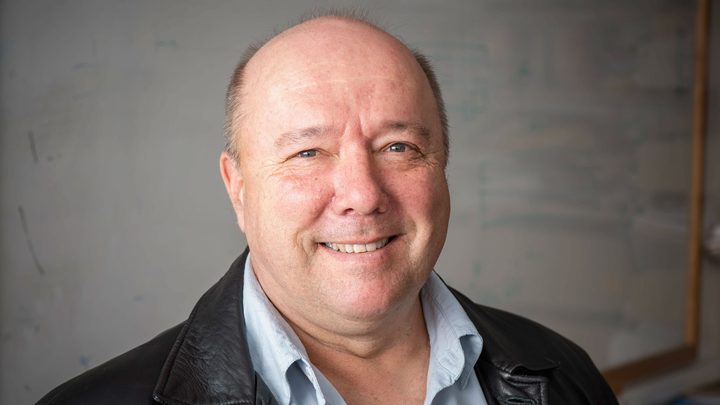 The Rutherford Medal, New Zealand’s top science award worth $100,000, has gone to Professor Rod Downey, a mathematician at Victoria University of Wellington.

Prof Downey works on computability, at the interface of maths and computer science.

“The advent of computers,” he says, “has driven a great interest in the mathematics of how algorithms work, and how fast … and how efficiently can we do things.”

Prof Downey says mathematics is about concepts and abstract ideas, rather than numbers.

Prof Downey says that basic research, like he does, can have surprising applications.

“I was interested in some fairly abstract things, and they turned out to be useful for, like, cancer research, distribution of products in New South Wales, and understanding Aboriginal ear infections in the Northern Territory, believe it or not.” 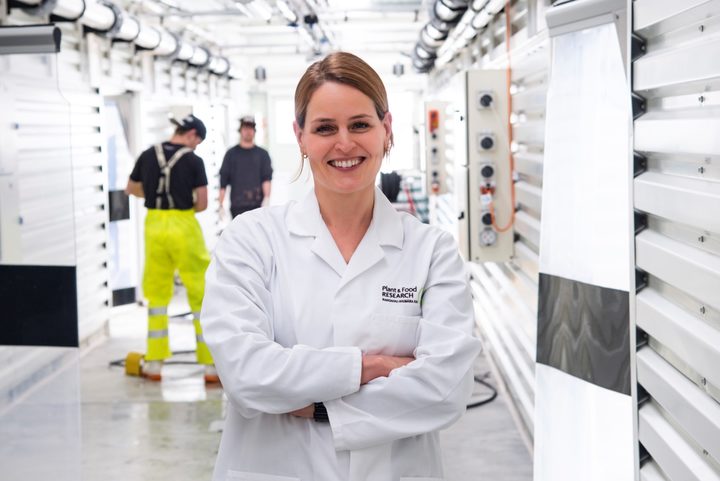 Associate Professor Maren Wellenreuther from Plant and Food Research and the University of Auckland has been awarded the Hamilton Award, an Early Career Award, for developing snapper as an aquaculture species.

This has involved bringing snapper into tanks, getting them to spawn and successfully rearing the eggs and larvae to breeding maturity at three years old.

She says that although commercially farming snapper is still five to ten years away, she is pleased with progress so far.

“For the early life stages of snapper we were able to double the growth rate already, so we are quite confident that we can get them to grow to, say, 700 grams or one kilogram much faster.

Dr Wellenreuther and her colleagues have also developed a novel way of identifying individual snapper, which is like a visual fingerprint and can be used instead of tagging.

“We take an image of the fish, and using that image we can actually identify each individual in our hatchery,” she says. “And I’m talking about thousands of different fish. With a very high accuracy – 99 percent accuracy. So the colour pattern of snapper, we’ve found, is absolutely unique to each individual and it’s also stable over time. 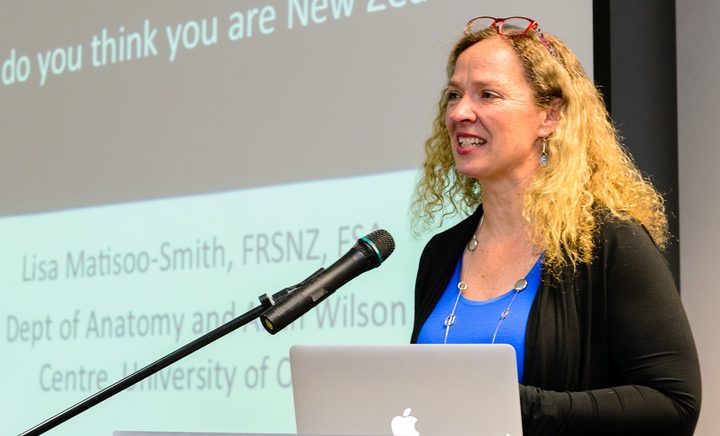 Professor Lisa Matisoo-Smith is a biological anthropologist at the University of Otago. She has been awarded the Mason Durie Medal for social science.

Prof. Matisoo-Smith has worked closely with Rangitane o Wairau iwi at Wairau Bay, near Blenheim, where some of the first Polynesians in New Zealand settled about 700 years ago. 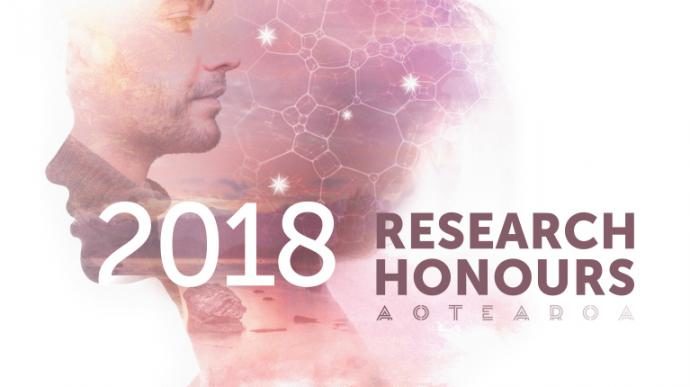 More 2018 medal winners who have been on Our Changing World

Dr Helen Taylor from the University of Otago has been awarded the Callaghan Medal for her science communication around sperm, conservation genetics and threatened species.

The Thomson Medal was awarded to Professor Emerita Carolyn Burns, University of Otago, for her outstanding leadership and service to environmental science and conservation.

Dr Bruce Hayward has been awarded the Hutton Medal by the Royal Society Te Apārangi for his outstanding contributions to the knowledge of New Zealand's marine ecology and geology. He has been on Our Changing World talking about moa footprints, ‘new’ volcanoes in Auckland and a buried forest in Auckland.