Quit or persist - it's all in the brain

Understanding why our brain encourages us to persist at an activity, even when it is bad for us, or to quit something that is good for us, could lead to better treatment for addiction and help us stick with exercise programmes. 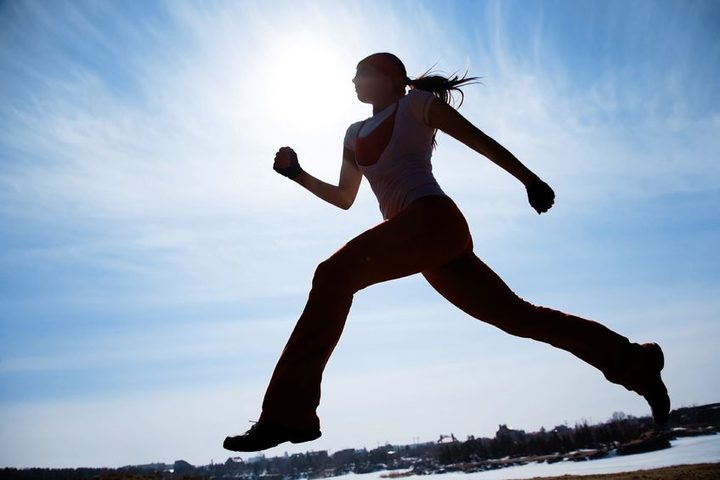 Understanding how our brain sends messages to either quit or persist, could help us persevere at exercise, even when we feel like giving up. Photo: 123RF

Blake Porter is a post-doctoral researcher in the Department of Psychology at the University of Otago. He is interested in how our brain signals us to quit or give up on something.

“The overall goal would be to find the signal in the brain that tells an organism to stop doing some behaviour due to environmental feedback,” says Blake.

At its simplest, this could be a message that tells us to stop drinking once we have slaked our thirst, or to stop eating when we are full. But it could also have applications for understanding why some people are more successful at quitting drugs or giving up smoking than others.

“If we can find out which brain regions are involved, we might be able to target therapies there.”

Therapies could be drugs that target a specific brain region. Another possibility is to measure brain activity and show someone how various behaviour activates different parts of their brain. This bio- feedback allows someone to learn effective responses to particular situations. 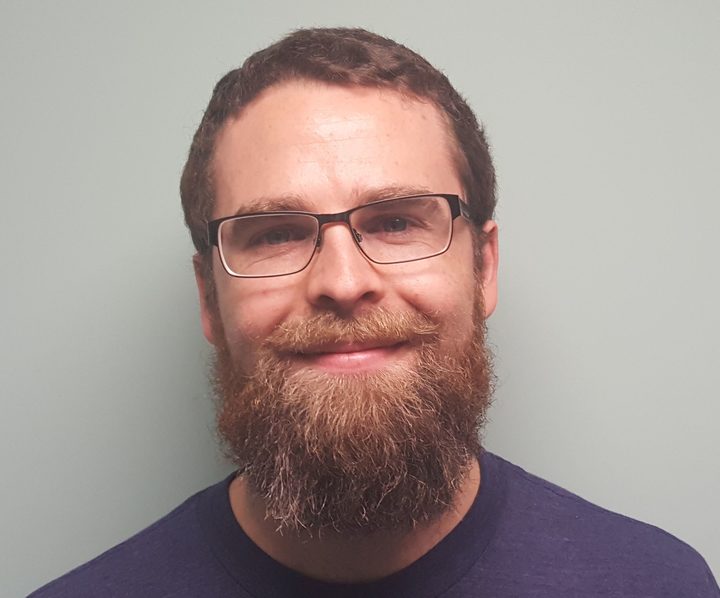 Blake says that he is currently working with laboratory rats. Rats are a good model animal to work with as they have the same brain regions as humans. Down the track, the plan is to carry on the research with people.

Blake explains that he is using exercise such as running and weight lifting to test different behaviours that might lead to quitting.

“Maybe you’re just tired and don’t want to do something anymore,” he says, “or maybe you quit because you’re frustrated and can’t do what you want to do.”

As well as quitting, Blake has also been involved in research into persistence, such as persevering with exercise even when we are tired and do not feel like doing it.

The brain region that Blake and his colleagues suspect is responsible for controlling both quitting and persisting behaviour is the prefrontal cortex, which controls executive function and decision-making.

Although researchers suspect the same brain region might be responsible for both quitting and persisting, Blake hopes that they can identify the different signals that lead to those two opposite outcomes.

Blake’s research is part of a Marsden-funded project called “Quit or persist – the neural mechanisms of forfeit behaviour.” The principal investigator is Kristin Hillman.