Wallaby vs shark: a toothy quirk of nature

Here’s a quirky nature fact. If a shark breaks a tooth, it has conveyor belt rows of new teeth ready to replace the broken one.

But only five species of mammal can do that – including a tiny rock-wallaby. 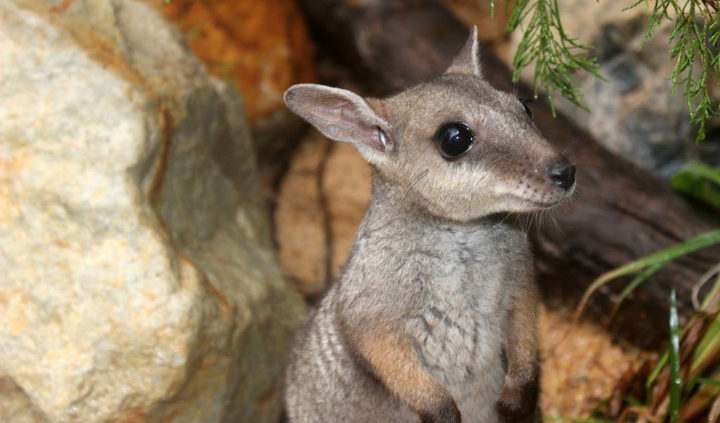 The nabarlek or pygmy rock wallaby is the second smallest wallaby species and is very rare on mainland Australia. This is Norbit, the only nabarlek in captivity, at the Territory Wildlife Park. Photo: ABC Alice Springs Facebook page

Fishes, including sharks, and many reptiles have continuous tooth replacement – if a tooth is broken it is replaced by a new one.

Humans, on the other hand, are much more dentally limited – we replace our teeth just once, in the transition from juvenile to adult teeth.

Most mammals are like us – but PhD student Qamariya Nasrullah, from Monash University in Australia, says there are five mammalian species that have continuous tooth replacement. Among them is Australia’s second smallest rock-wallaby – the nabarlek or pygmy rock-wallaby.

“Basically it can make up to 80 teeth in its life time in each tooth row,” says Qamariya. 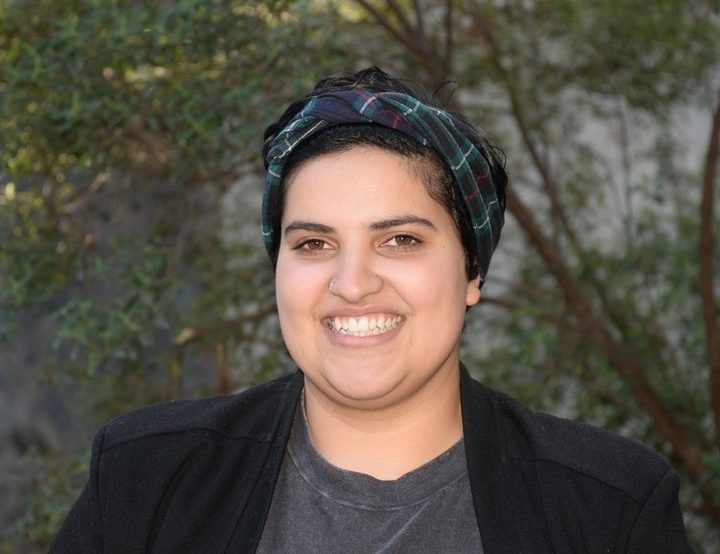 Qamariya says that kangaroos and wallabies replace their teeth using molar progression or ‘marching molars’. When a front tooth falls out the whole row of teeth move horizontally forward along the jaw, and a new tooth erupts at the back.

Most species do this just once, but the nabarlek is able to keep doing it throughout its life.

Qamariya says that the nabarlek eats very fibrous ferns which are highly abrasive and rapidly wear teeth down, so continuous tooth replacement is very important.

The other species of mammals that are polyphydonts (capable of producing multiple teeth) are three species of manatees or sea cows and the silvery mole rat.

Qamariya is interested in the genetic origins of continuous tooth replacement, and is investigating whether the five mammal species share the same gene or whether they have independently evolved the ability to continually replace their teeth.

The nabarlek is highly endangered in northern Australia, although there are several healthy populations on predator-free islands. It is the size of a small house cat, and is the second smallest wallaby species.