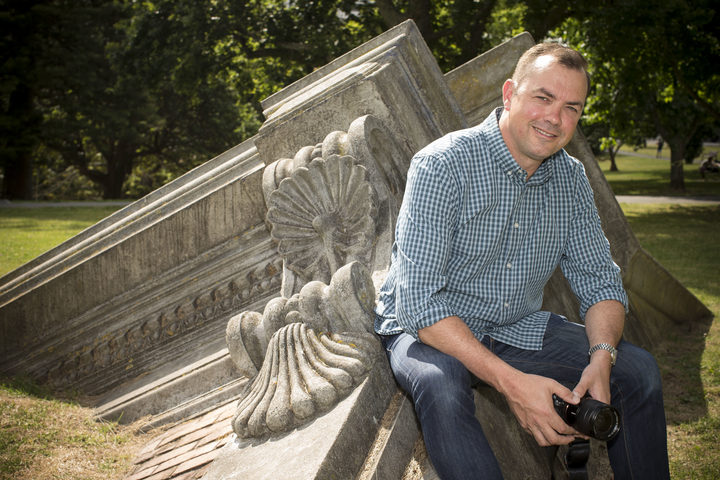 Damian Christie, from Auckland-based SciFilms, will be using his prize money of $100,000 to fast-track the launch of Aotearoa Science Agency.

Christie says it's based on the old-fashioned press agency idea, and will supply science video content to media organisations such as RNZ.

Christie trained as a lawyer, then worked as a television journalist for many years, and always had a fascination for science, he says.

He enjoyed recording and presenting science-based TV stories, but says he often found that by the time researchers were keen to talk about their results, the actual research was long finished.

“With TV you require pictures, and often you needed to have been there two years earlier to get the photos.

“I thought there must be a different way of doing this, and [I wondered] if I could work alongside scientists and capture the video when the research is happening.”

Christie tells of being asked to do a story about healthcare robots – and when he asked whether he could film the robots he was told they'd had been returned to Korea two years earlier.

“And with TV that doesn’t leave you with a lot.”

The the other challenge is that mainstream media works on a very short timeframe, and doesn’t have the ability to follow stories over a long time period. 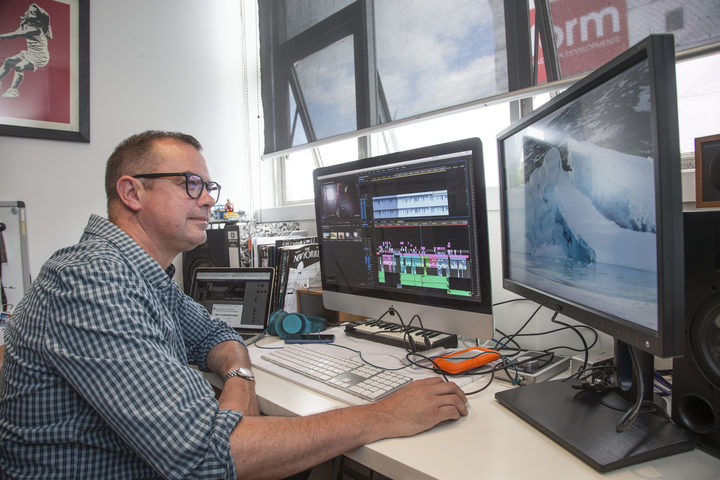 So he struck out on his own and set up SciFilms. His big success has been ’Jamie’s World on Ice’, which featured globally successful Youtuber Jamie Curry exploring Antarctica and sharing her experience through social media.

“The aim was to engage with young people, especially Jamie’s audience of young women aged 13 – 25, and start them thinking about climate change and climate science"

He wanted to target new audiences, those who are difficult to reach and who aren’t traditionally or easily engaged with science communication.

The plan for the Aotearoa Science Agency is “pure science journalism’, Christie says.

"There’s so much amazing stuff happening out there that people have just no idea about.”

“Often even the scientists themselves don’t appreciate some of the really cool stuff they’re doing.”

Christie is looking forward to creating films on a topics ranging penguins to quantum photonics and “making it understandable.”

“To understand science is to understand the world around us – and that’s incredibly important."

The 2017 Prime Minister’s Science Prize has been awarded to a large team of scientists at Plant and Food Research for their long-running, multi-disciplinary effort to find successful solutions to the kiwifruit Psa crisis.