When Massey University’s Steve Trewick got a call from the UK to say that a male stick insect had been found he was ‘politely sceptical’ - because it belongs to a group of New Zealand stick insects that is always all female.

But it was indeed the ‘missing’ male – the first one ever discovered in a genus of stick insects known as Acanthoxyla. 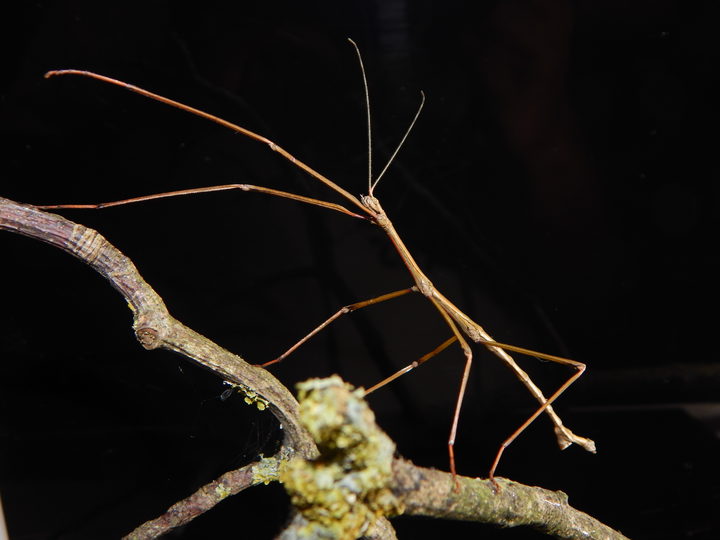 Massey University evolutionary biologists Mary Morgan-Richards and Steve Trewick have had a long fascination with the sex lives of New Zealand stick insects, and the differences between species.

Some groups, such as Acanthoxyla, don’t do sex at all – they do virgin births. The females reproduce parthenogenetically or asexually, producing lots of daughters that are clones of themselves. 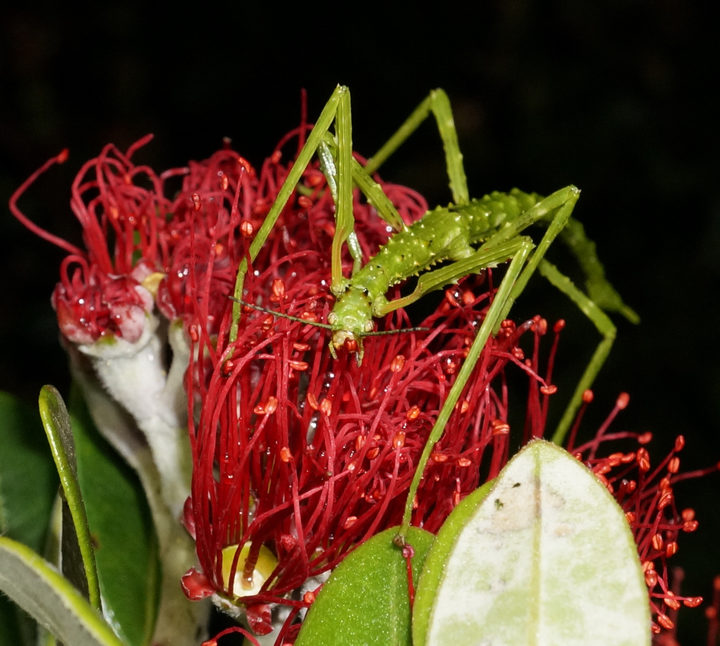 Trewick says that male stick insects are shorter and much thinner than the females, and “have a knobbly bottom.”

So how does a male stick insect suddenly appear in an all-female lineage?

Trewick explains that, just like in humans, female stick insects have two XX sex chromosomes. But males just have a single X. So, a simple mutation by a reproducing cell that failed to divide properly could produce an animal with a single X.

Trewick says he suspects the male would be infertile – but as it has already died in captivity, this can’t be put to the test directly.

Mary Morgan-Richards has been on Our Changing World previously talking about the sex lives of stick insects. 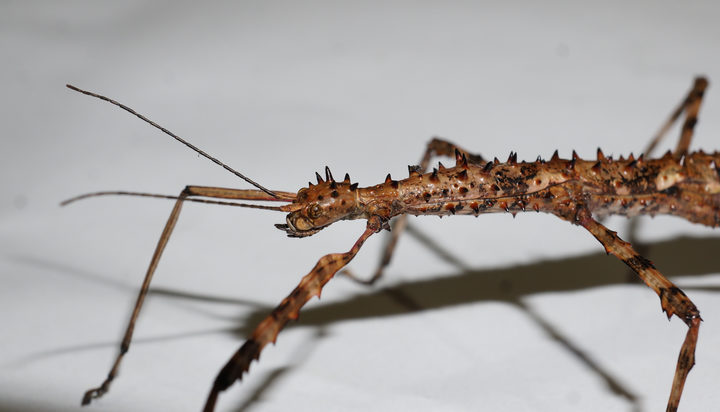