Happy birthday to the Queen Elizabeth II National Trust which turns 40 this year. Since its formation it has helped landowners to create 4,400 covenants to protect native biodiversity – ranging from forest to salt meadows – on private land throughout New Zealand.

The area of land protected by QEII covenants is now more than 185,000 hectares, equal to the area of Stewart Island. 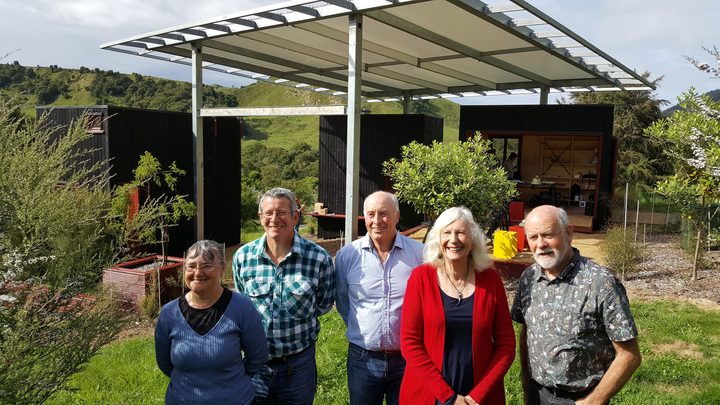 Carol and Steve Ring (left), James Guild (centre) and Dame Anne and Jeremy Salmond (right) all own land with significant conservation values that have been protected with QEII covenants. Photo: RNZ / Alison Ballance 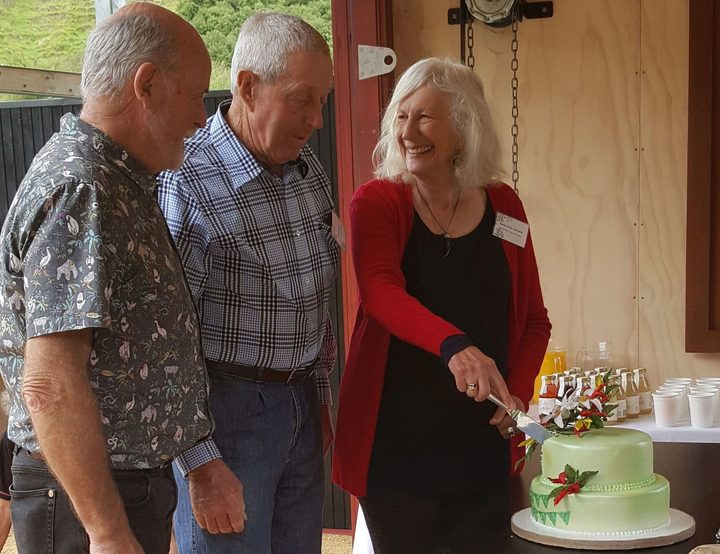 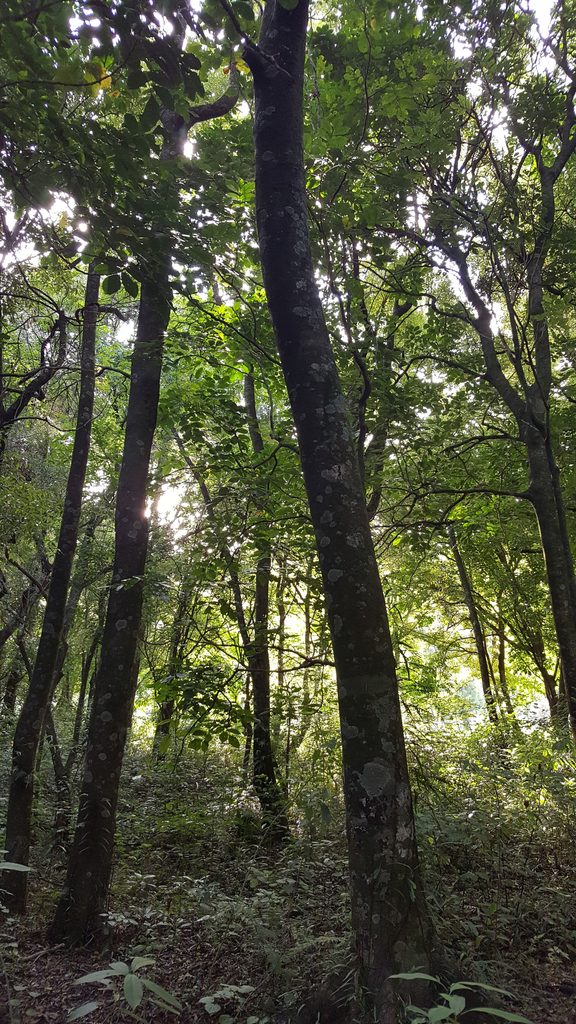 Longbush Reserve is a 10-hectare patch of native forest on the banks of the Waimata River near Gisborne. Photo: RNZ / Alison Ballance

James Guild is chair of the QEII Trust. He farms in inland Canterbury, and has added covenants to a number of wetland areas around the river that runs through the property.

James says that the QEII Trust is basically “a collection of people with an enthusiasm for protecting native biodiversity on private land.”

The Queen Elizabeth II National Trust, to give it its full name, was created 40 years ago with its own Act of Parliament.

Its official aim is to 'encourage and promote, for the benefit of New Zealand, the provision, protection, preservation and enhancement of open space'.

Dame Anne and Jeremy Salmond have three QEII covenants on their rural Gisborne property. One covers a patch of original forest on the shores of the Waimata River, which is known as Longbush. The couple bought Longbush, which played a significant role in Anne’s childhood, along with a further 110 hectares of rough farmland in 2000.

Since they stopped grazing, the steep hills surrounding their house have regenerated naturally, and are now covered in tall kanuka. Anne says that kereru travelling between Longbush, an arboretum of native trees that they have planted in their garden and the surrounding hills are effectively and naturally dispersing seeds.

This area of regeneration is now protected as the Waikereru Ecosanctuary.

The Salmonds have a third QEII covenant over a building they call the Welcome Shelter and the 1769 Garden which has been planted to commemorate Captain Cook's landings in the Gisborne area in 1769. The 1769 Garden features in a sister story on Our Changing  World.

In the long run, Anne says she is keen to explore how rural land owners can more effectively claim carbon credits to cover regenerating forest, which provides very good land cover in parts of the country prone to erosion.

Carol and Steve Ring's QEII covenant is a 4.5 hectare patch of original bush in a sea of farmland and forestry. Photo: White Rose Organics

Carol and Steve Ring bought their Waimata Valley property, White Rose Organics, two years ago to raise Dexter cattle. The farm, which they are converting to organic, includes an area of bush that had been protected under a QEII covenant by a previous landowner. That legal protection remains binding even when a property changes hands. 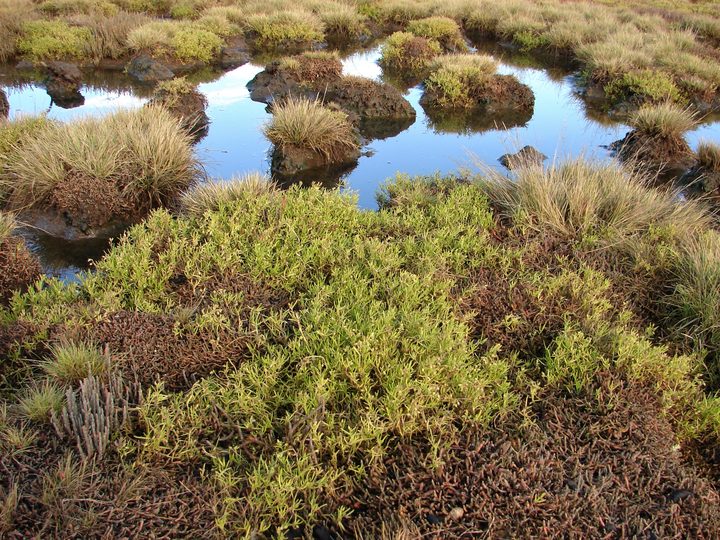 Judith and Gary Shields bought a rural property near Karitane, just north of Dunedin, and have covenanted an area of salt meadow that borders the local estuary. They say it is a low-lying, subtle landscape that wading birds and waterfowl enjoy. The streams on the property are home to whitebait. 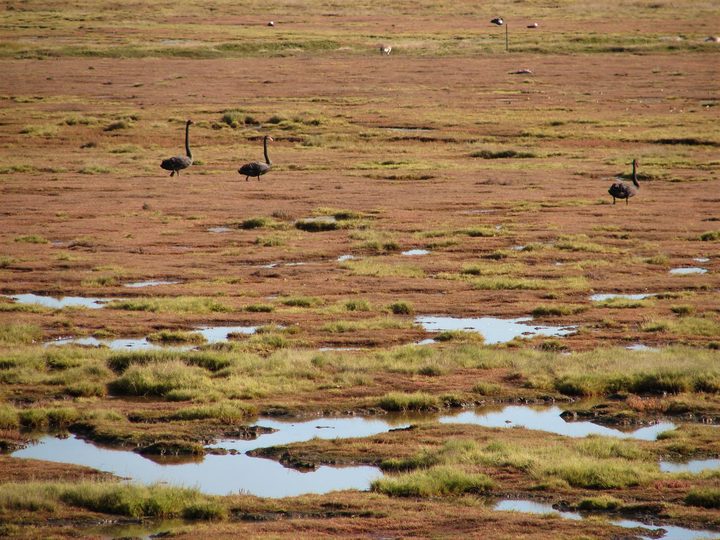 Salt meadow and visiting birds, seen from a viewing hide on the Shields' Karitane property, which is protected by a QEII covenant. Photo: QEII National Trust