“We live in a world filled with microbes - if we didn’t have an immune system we’d simply rot.”

Bruce Beutler shared the 2011 Nobel Prize for Physiology of Medicine for improving our understanding of the innate immune system.

Subscribe to Our Changing World for free on iTunes, Spotify, Stitcher or wherever you listen to your podcasts 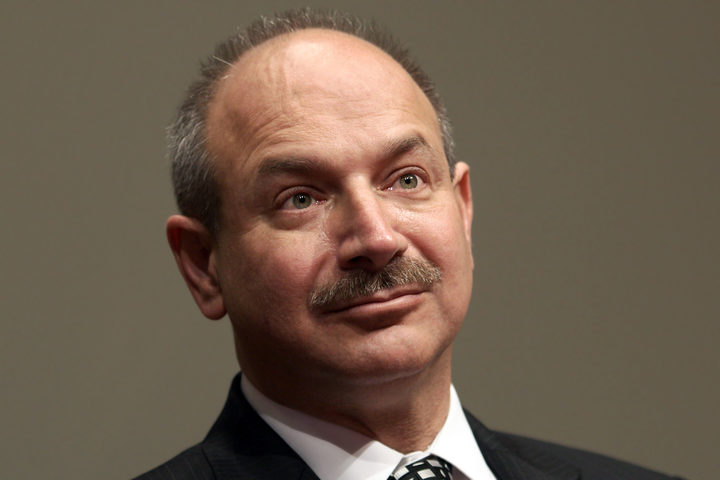 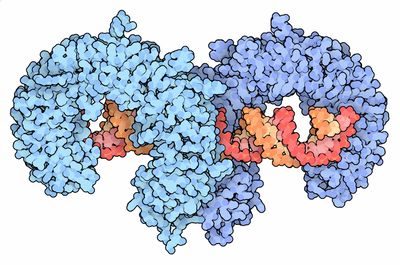 Toll-like receptors are part of the innate immune system, and their role is to recognise invading bacteria and fungi. Photo: PDB

Bruce Beutler, from The University of Texas Southwestern Medical Center in the United States, has dedicated his life to understanding how immune systems protect all living things from microbial attacks.

“We have an immune system because we live in a world filled with microbes,” says Bruce. “Over a period of a billion years or so evolutionary pressure led us to develop this system to defend ourselves.”

Bruce says there are two parts to the human immune system.

“There is an old system, evolutionarily speaking, that we call innate immunity. This is a kind of immunity that we are all born with. It’s hard-wired in the sense that you don’t need to have had any previous exposure to a particular infectious agent – you’re ready to go.”

About 500 million years ago a second system evolved, known as adaptive immunity. Adaptive immunity exists only in vertebrates. “This is the kind of immunity you try to target with vaccines,” says Bruce.

Bruce’s research focuses on the innate immune system. He says that our white blood cells, primarily, are able to recognise unwanted microbes such as bacteria and fungi, and to attack, engulf and destroy them.

“This is the really remarkable thing, that these cells which have no brains, no minds of their own, are able to do that … with almost every microbe they are likely to encounter.”

At the beginning of his career, Bruce says he “reasoned that there must be specialised receptors encoded in our genome that would detect foreign molecules.” He began looking for the receptor which would detect the protein known as endotoxin or lipopolysaccharide (LPS), which is produced by all gram-negative bacteria.

Bruce describes the search as “an obsession. It was something I would dream about at night”

He says he tried a number of techniques over the years, and eventually identified the gene involved using “classical genetics” and lab mice. The gene became known as Toll-like receptor 4 (TLR4) and “it was called that because it was similar to a Drosophila [or fruit fly] protein called Toll.”

Fast forward to 2011, and Bruce was awarded the Nobel Prize for this discovery. He shared the award with two other immunologists who had worked on the innate and adaptive immune systems respectively.

Toll-like receptors are found only in mammals. Humans have 10 types of Toll-like receptor, each specialised in detecting different cues, such as DNA or RNA. “Acting collectively they can detect almost any microbe you might encounter.”

Bruce’s research has led directly to the development of new drugs that can be used to boost the body’s production of antibodies to fight infection.

He believes there is a lot yet to learn about our immune system. “Immunity is certainly necessary for us to live, but it only barely allows us to live. And it was understanding of the fact that we have an immune system that allowed us to make the first vaccines, and we’ve come to make better and better ones.

“Now we talk about targeting cancer with vaccines. It’s only just started to be effective, and we’ll see how much farther it can go.”