New Zealand’s top science honour, the Rutherford Award has been awarded to Professor Colin Wilson, at Victoria University of Wellington.

Colin studies two of the world’s great supervolcanoes: Taupo, in New Zealand, and Yellowstone, in the United States.

Colin says he has been fascinated with volcanoes since he was a child, and that as far as he is concerned “the bigger, the better.” 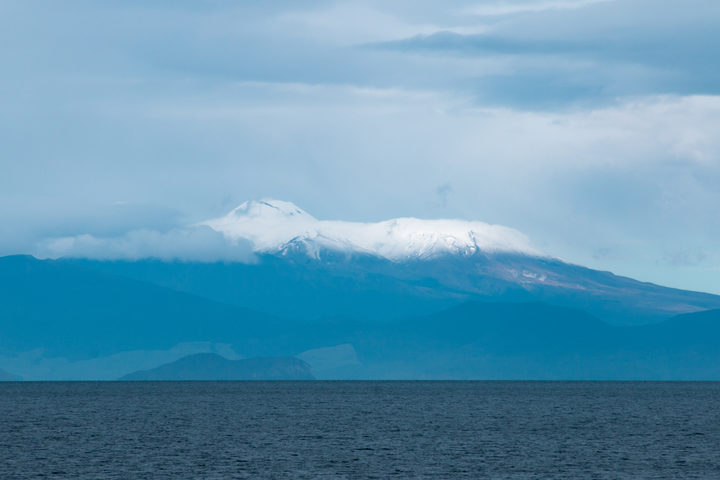 Lake Taupo fills the caldera of the world's most active supervolcano - and it is ringed by other, smaller volcanoes. Photo: CC BY-NC 2.0 Vimal Kumar

The Taupo supervolcano began erupting about 300,000 years ago, and has erupted dozens of times. Lake Taupo fills the caldera that was created by the Oruanui eruption about 27,000 years ago.

Colin says that the supervolcano last erupted 1800 years ago. The violent Taupo eruption was the most recent supervolcano eruption on earth, “which is worth some bragging rights in the field of volcanology.”

The Taupo eruption covered all of New Zealand in a centimetre of ash, and blanketed the central North Island in a thick layer of pumice and ash from an explosive pyroclastic flow.

A large body of molten magma, many kilometres deep, underlies the central North Island, and Colin says that geologists now believe that this magma connects all the volcanoes in the area. 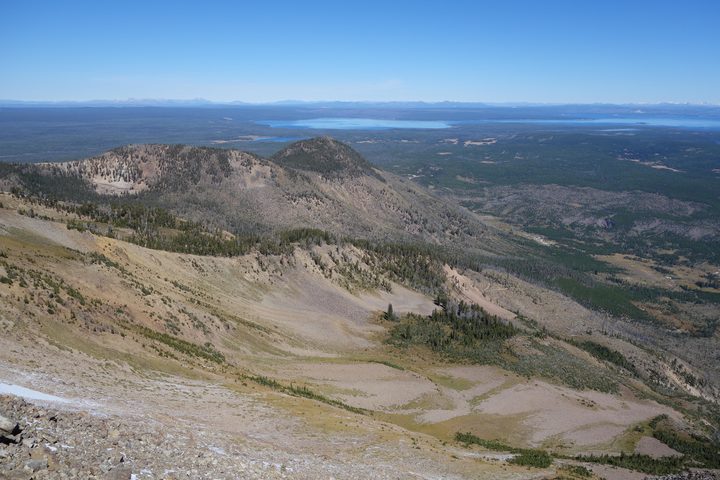 The biggest cold cases in the world 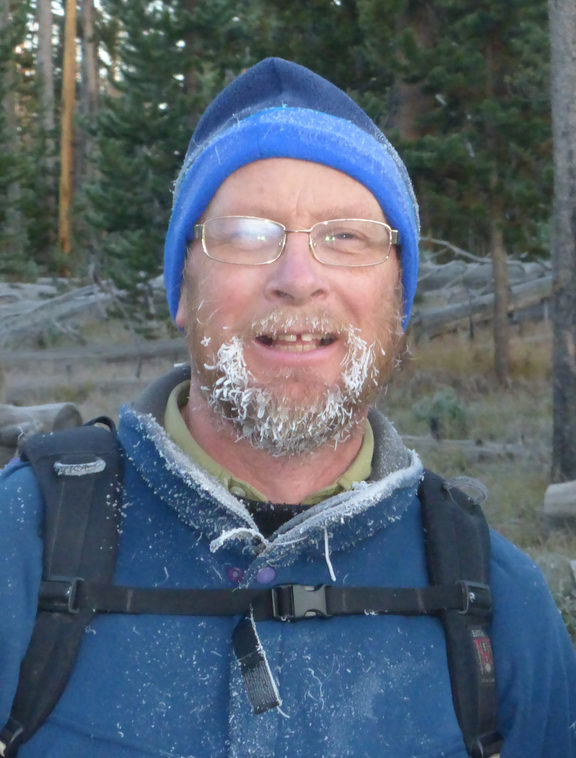 Supervolcanoes can be considered to be the world’s largest ‘cold cases’, as no one has ever observed one erupting. Volcanologists such as Colin have to carry out painstaking geological detective work, looking at clues left behind. This evidence includes the structure and alignment of crystals in rock that was created at the time of the eruption.

Colin says that many geologists believe that supervolcanoes simply erupt violently, but he now believes that the processes behind these enormously destructive explosions can be very subtle.

He also believes that an eruption might not be continuous but may happen in fits and starts over many decades.

The Taupo volcanic zone sits on top of the subduction zone where the Pacific and Australian tectonic plates meet, and the rifting apart of these plates is thought to trigger eruptions.

Colin Wilson is one of the leaders of the ECLIPSE project, which recently got funding to further investigate the Taupo supervolcano and prepare the community for possible future unrest and eruptions.

Professor Peter Tyler has won the 2017 MacDiarmid Medal for work in drug discovery.