Solving the mystery of the Kaikōura bubbles

Eight months after mysterious sheets of bubbles appeared rising from the seabed off the Kaikōura coast, scientists have made a surprising discovery about their origins.

Geologists first suspected the bubbles were just carbon dioxide being released from local groundwater and rocks.

But new data suggests the bubbles are coming from two sources – one deep within the earth’s crust, and the other related to shallower oil and gas deposits.

The Hope Spring bubbles were discovered by Kaikōura Kayaks staff a week after the damaging 7.8 magnitude earthquake which struck the north eastern South Island in November 2016.

Within a couple of days, engineering geologist Matthew Hughes, from the University of Canterbury, was on-site inspecting the bubbles, which the kayak guides reported had a sulphurous smell.

The bubbles are 50-60 metres offshore in Whaler’s Bay in 3-4-metre deep water. Matthew describes them as sheets of bubbles that extend for about a hundred metres. They were being released from the seabed along with some warm water, about 18°C.

”My first impression was just how beautiful and surreal and amazing it seemed,” said Matthew.

“And my second major impression was that this was a major geologic feature that had been created by the earthquake.” 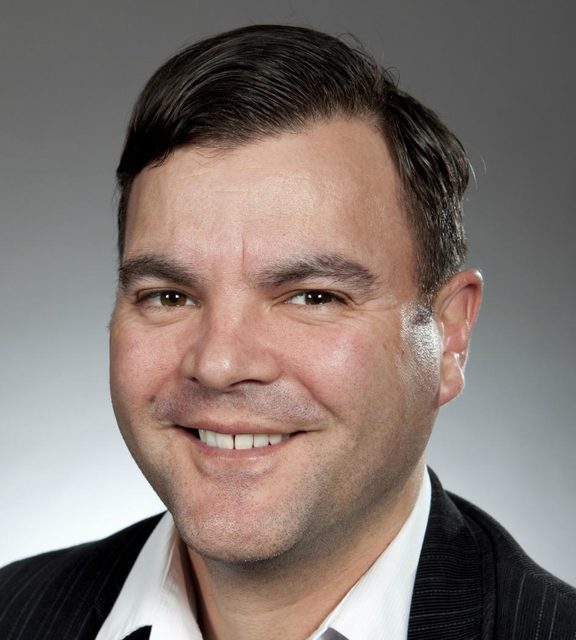 Initially, Matthew thought the bubbles might be coming from a local source. He knew there had been some fracturing of rocks which was liberating groundwater and the gas dissolved in it, but he wasn’t sure exactly what the gases were.

He was keen to investigate further.

Luckily geologist Travis Horton, who is also at the University of Canterbury, had the knowledge and equipment required, having already studied other warm spring systems around New Zealand.

Together, they devised a simple way of collecting gas from the bubbles, and in December 2016 Matthew headed back to Kaikōura to collect some gases.

“We’re able to tell how much Carbon-12 there is – the most common and abundant form of carbon – compared to Carbon-13,” said Matthew.

“The ratio of Carbon-12 to Carbon-13 can tell us from which depth, approximately, carbon molecules originated.”

Bubbles from the deep

Matthew said the data he and Travis have collected is still preliminary, but very interesting.

“It’s suggesting two major sources. The first is what we call the metamorphic source – this is carbon originating from lower down in the earth’s crust, possibly the upper mantle.

“This is essentially being evolved from metamorphosed rocks at depth and under extreme pressures and high temperatures.”

Matthew said they can’t put an exact figure on the depth, but the warm water containing the carbon dioxide is starting tens of kilometres below the seafloor.

He said there is another biogenic carbon source which is from hydrocarbons – “essentially oil and gas.”

Matthew and Travis suspect that water from the deep source, which contains carbon dioxide dissolved under pressure, passes through rock layers containing hydrocarbon deposits on its way to the surface. The geology of the area suggests the hydrocarbons might be about 2-3km below the surface.

As the water nears the sea floor the dissolved carbon dioxide is released as bubbles. Matthew said a good analogy is a bottle of fizzy drink – taking the lid off releases the pressure and produces bubbles.

There are other deep hydrothermal systems around New Zealand such as Hanmer Springs and Rapaki Springs in Lyttleton Harbour. Rapaki Springs began producing gas as well as larger quantities of warm water following the February 2011 Christchurch earthquake.

Methane in the water

There is “an awful lot of methane dissolved in the seawater,” said Matthew, “the highest levels in New Zealand seawater that Cliff’s ever measured.” This may be because the Hope Springs are in much shallower water than other similar spring systems, and the methane hasn’t been diluted by passing through a deep water column.

The methane supports the carbon isotope evidence for the presence of hydrocarbons.

Matthew said the liberation of gas from the seafloor following an earthquake is not that unusual, but what makes the Hope Springs unique is that they are in such shallow water and very accessible to the shore.

Matthew is planning further analysis, including mapping the bubbles with a heat-sensitive thermal camera and calculating the amount of gas being released. And he hopes the bubbles will continue to offer geo-tourism opportunities for a small community still struggling to recover from the earthquake.