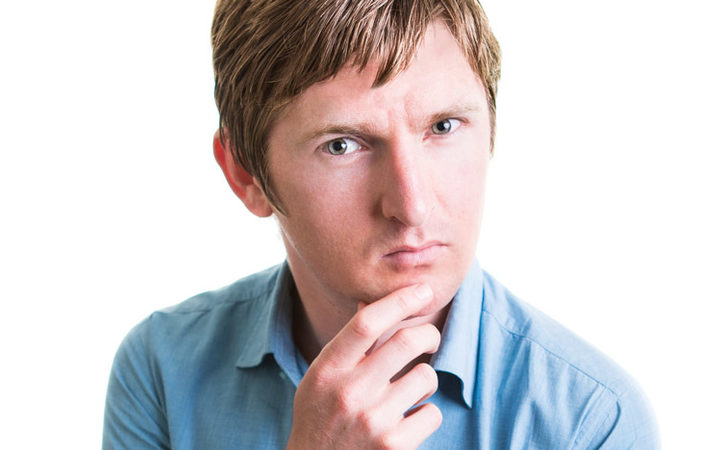 Tim Muller is a scientist by day and a comedian by night.

Comedy can help bridge ideological divides which are getting more entrenched, he says.

"If you can understand something as a joke, you can communicate things in a much more non-threatening way that maybe has more of a chance – if you do it well – of actually changing minds or bringing people from different camps together."

On the Large Hadron Collider:

"I'm part-Swiss, so I'm quite into it from that perspective. It's not a competition, but it's a little more impressive than the Woodville tunnel."

"I'm all in favour of nitrogen gas in the atmosphere. I think the world would be a lot more flammable without that."

"It's definitely something I worry about, but unfortunately I'm not the right person to ask how to fix it, other than finish that course of antibiotics the doctor gave you and don't ask for them for the flu."

He promises to elect fact-checkers from the audience to ensure he doesn’t wander into the realm of alternative facts.