"A convicted sex offender is living on your street. He has dark hair and drives a black SUV ute. This man is a convicted rapist. I am making you aware of this as a concerned citizen. It is important that we keep our community safe." 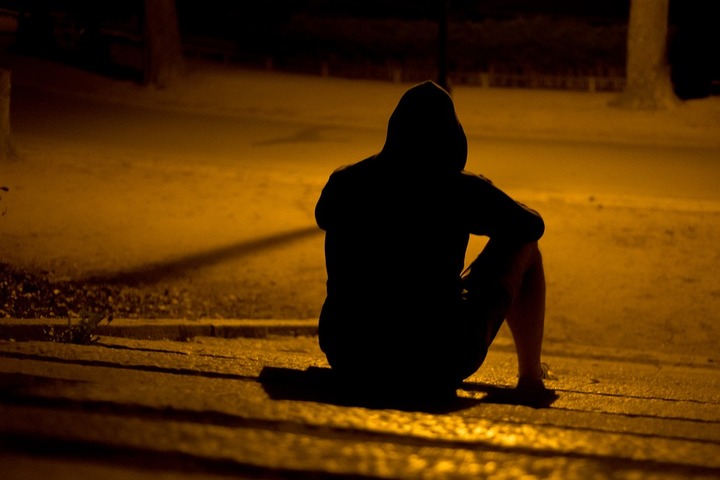 Reintegration into the community can be isolating. Photo: Public domain

The brief, but effective, neatly-typed statement also included the licence plate number of the vehicle parked not more than 15m away from my house on a small Mount Cook cul-de-sac in Wellington.

But was I afraid? Not at first. I laughed, imagining a jilted twenty-year-old lover sitting at her computer typing out the message. Or a scathing 50-year-old woman seeking revenge on her neighbour.

This happened more than ten years ago now. My partner and I had just bought our first home in a neighbourhood that felt relatively safe, so we weren’t moving anytime soon.

Except, I could never shrug off the note, or the black ute. I walked past it every morning and evening, but never came face-to-face with its owner. If I had I might have run at great pace, fumbling with my keys to get inside my house, afraid that he might kidnap and rape me.

But why did I imagine the worst, and what are the real risks posed by living next door to a convicted sex offender?

Dr Gwenda Willis, clinical psychologist and senior lecturer at the University of Auckland, says our fears are largely unwarranted and often derive from a lack of understanding about rehabilitation programmes and treatment.

“People overestimate recidivism rates and are not comfortable living near someone with a sex offence conviction, [but] these people are living next door to us already.

“I would feel much more comfortable knowing that someone had been through some kind of treatment programme and that they were accountable to their probation officer, friends and family, and were motivated to live a non-offending life.”

She says there is a greater threat in living next door to someone with a drink driving conviction because there’s a higher likelihood of reoffending.

In this area, the needs and safety of sex offenders being released back into the community requires careful consideration. Gwenda has witnessed people being released into hostile environments, which negates the rehabilitation process and can have negative repercussions for reconviction.

“For these people to cease sexual offending we need to give them something to live for and make reoffending less desirable. If [they] don’t have somewhere to live and a job to go to then how can we expect them to change and be a contributing member of society?”

But when confronted with the prospect of having a convicted sex offender moving into our neighbourhoods, our natural human inclination sees us empathising with the victims and those potentially at risk in the community.

Statistics show that one in three girls are exposed to an unwanted sexual experience before the age of 16, and one in five women experience a sexual assault as an adult.

It’s easy to see why the threat looms large, but in terms of addressing ‘stranger rape’ and the fear of being attacked by someone we don’t know, it should be the least of our concerns - statistically, 90 percent of reported sexual violence is committed by someone known to the victim.

Worryingly, most of these people don’t get caught and Gwenda says that of those offences reported to the police, even fewer go to court.

Whether the idea of having a convicted sex offender living in your neighbourhood is a real or invisible threat, fears are also likely to be compounded by the media. The use of urgent and highly emotive language triggers anxiety, and Gwenda says it’s unhelpful for everyone involved.

“In sensationalising it we don’t have the opportunity to think rationally,” she says.

“We tend to focus on horror cases - things that don’t happen often.” 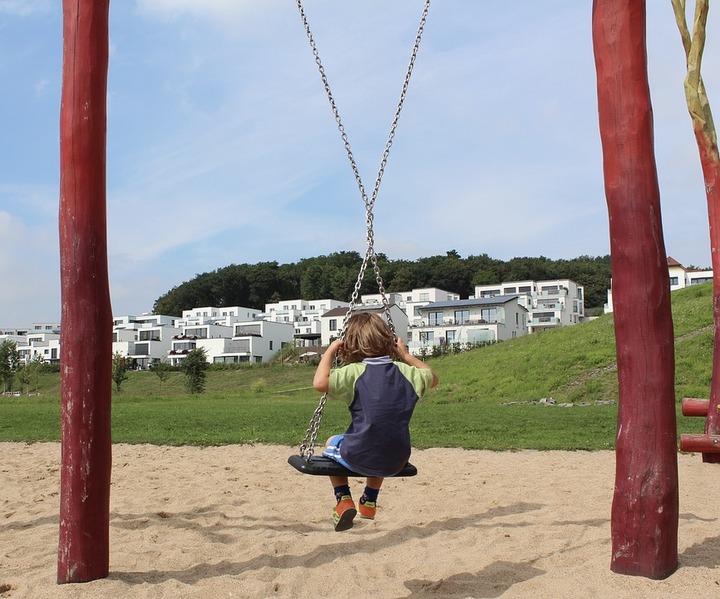 Communities fear for the most vulnerable. Photo: Public domain

As part of her research, Gwenda is also investigating the link between adverse childhood experiences and sexual offending behaviour - an aspect of treatment that has been largely overlooked.

Through her research she discovered that at least 30 percent of sex offenders had experienced sexual abuse as a child. In addition, almost half of the men in a general prison population sample experienced at least four or more types of disruptive adverse childhood trauma, ranging from physical abuse, to emotional or physical neglect, parents with mental illness or substance abuse in the family.

Gwenda is committed to the path of prevention and wants to understand why these men do the things they do. She says for those who offended against children, the drive was largely towards developing a sense of relatedness, connection, and wanting human intimacy in a way that they couldn’t find with adults.

“There are many different pathways into sexual offending and quite a few of the guys I’ve worked with developed strong social anxiety traits and felt that other adults judged them. [Working in this area] is a hard task and it’s highly controversial [but] it’s also very important [because] no-one wants these people repeating what they’ve done in the past,” Gwenda says.