A rough-hewn timber coffin with saw marks and a carpenter’s pencil marks visible on the wood. An ornate pressed iron coffin chest plate with cherubs just visible through the bubbling rust. A blackened skeleton.

In a disused Anglican cemetery on a quiet rural road near the small Otago settlement of Milton, a team of archaeologists are carefully digging and scraping. 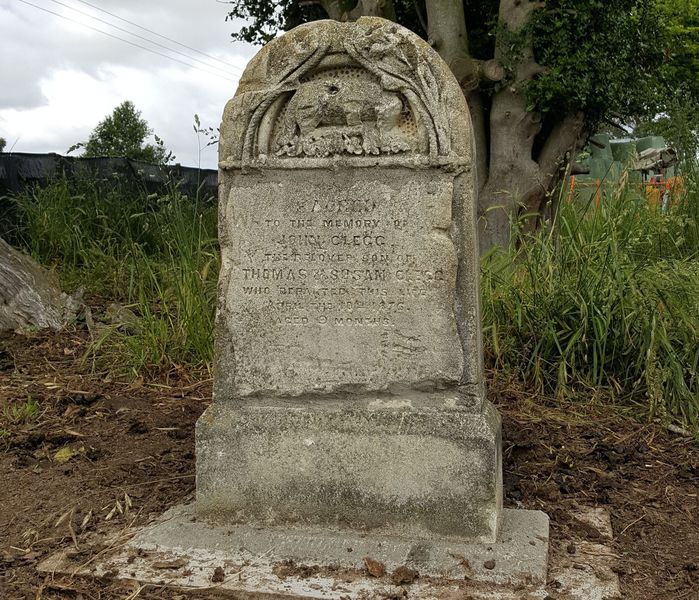 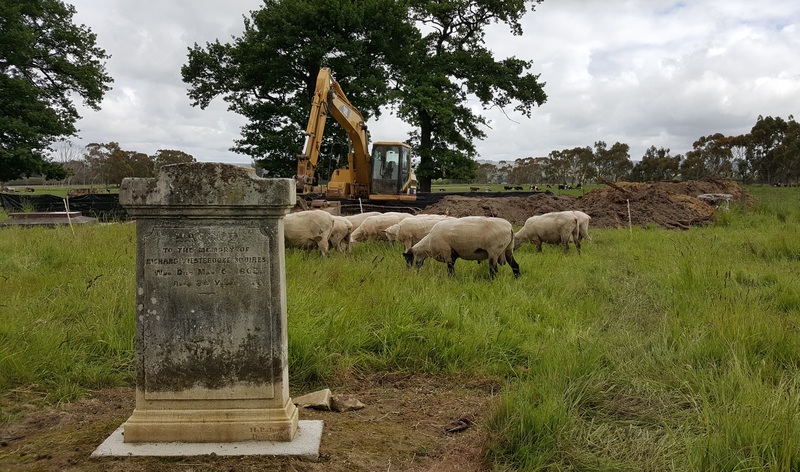 The old Anglican cemetery at Milton. The sheep are keeping the grass down.Photo Alison Ballance 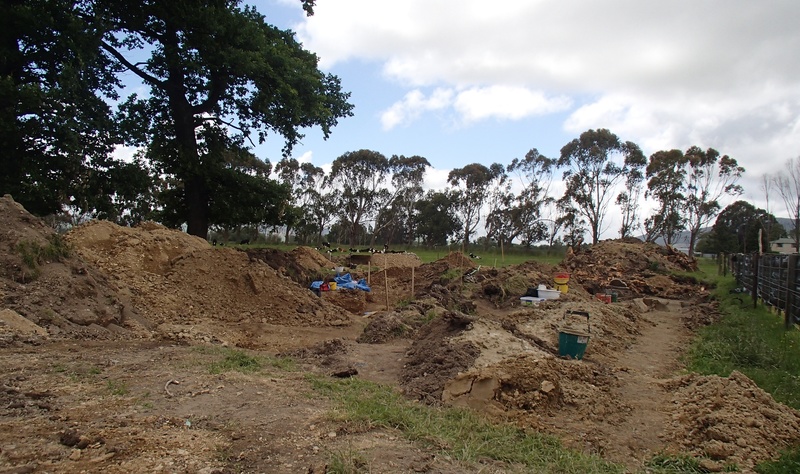 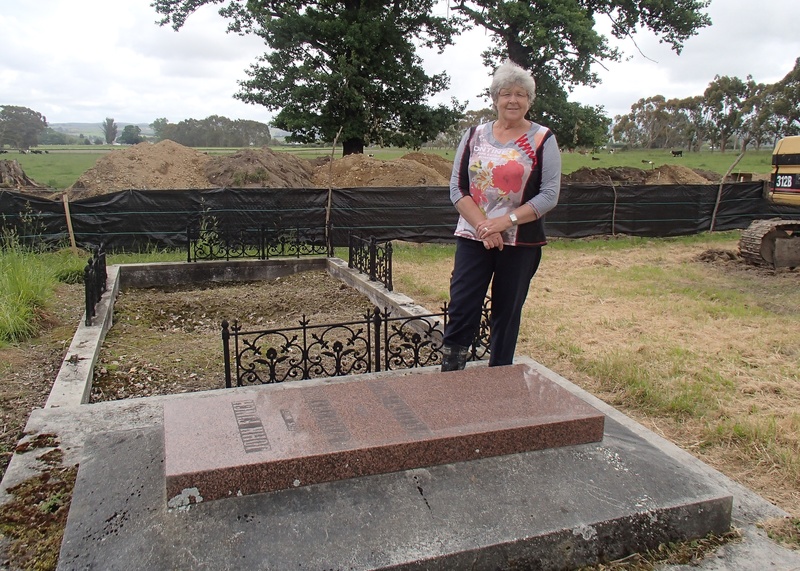 Kath Croy next to the graves of her great- great-grandparents in the old St Johns cemetery. Photo Alison Ballance 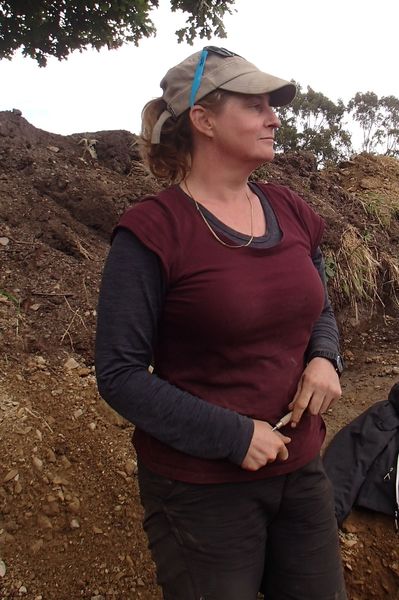 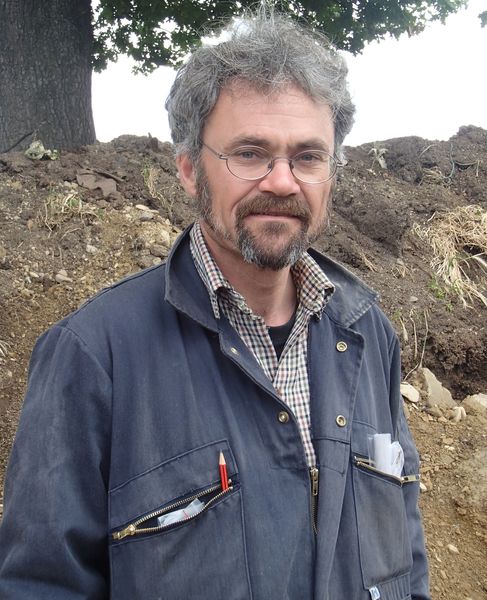 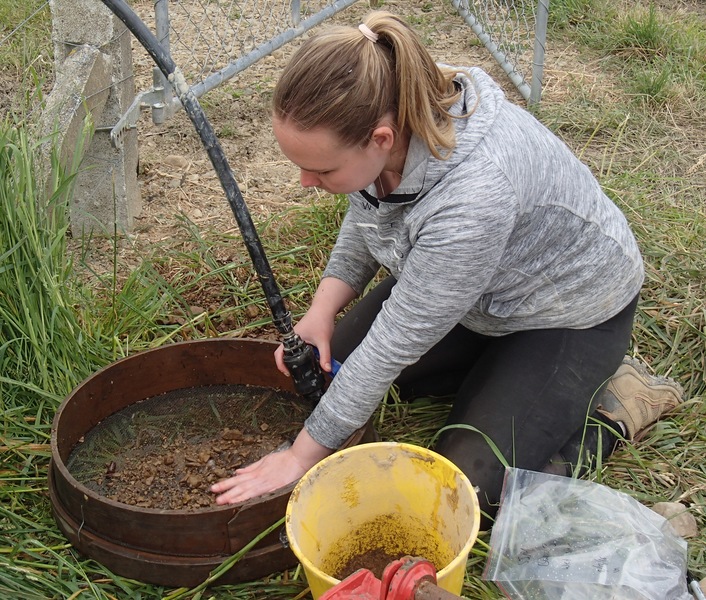 Sieving mud to look for small fragments or objects associated with a burial. Photo Alison Ballance 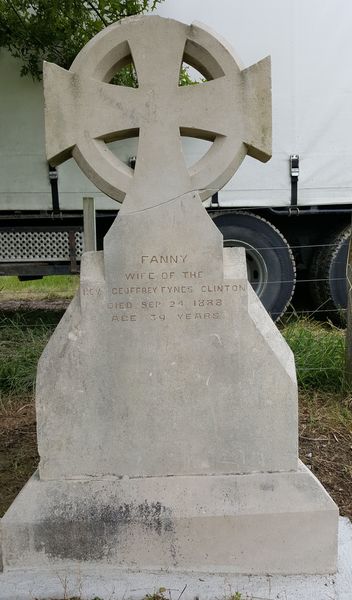 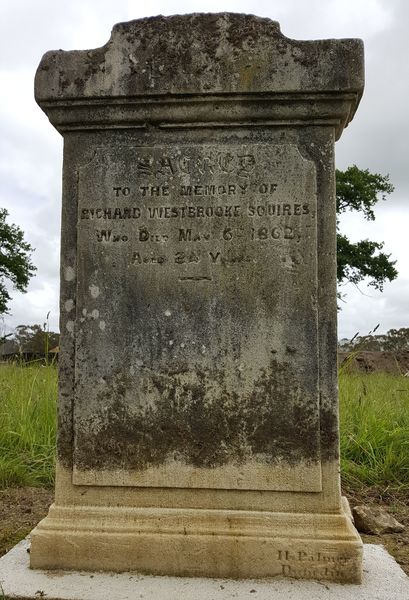 Local Anglican minister Vivienne Galletly has just finished blessing half a dozen of the recently opened graves, and she pauses to chat with archaeologist Peter Petchey, from Southern Archaeology, and University of Otago bioarchaeologist Hallie Buckley to find out the latest news. Petchey tells her about his excitement at finding remnants of the black woollen cloth used to wrap the rough coffins, and Buckley explains which skeletons will be lifted and taken for closer examination back at the university, and which are too fragile to move.

The history of a cemetery

This is an archaeological dig with a difference. It began when local residents formed a group, the Tokomairiro Project 60 (TP60) to research the history of the historic St John’s Cemetery, with a view to tidying and restoring it.

Only seven headstones remained in the overgrown cemetery, but the TP60 group found historical evidence of 68 burials. They were keen to find the ‘lost graves’ that they knew existed, and to tidy the cemetery, which they suspected extended beyond the existing fence. This is when Petchey and Buckley got involved.

For the archaeologists this was a unique opportunity to gather information about the lives – and deaths – of some of New Zealand’s first European farmers. The cemetery was created in 1860, and most of the burials took place in the 1860s and 1870s. The Otago gold rush had ended, and Europeans were settling in the district and establishing farms. 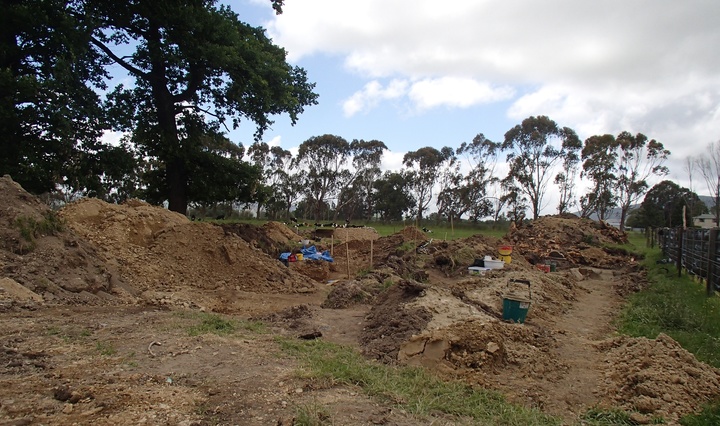 Excavating lost graves outside the historic cemetery. Out of respect for the dead, no photos were allowed inside the area of the archaeological dig. Photo: RNZ / Alison Ballance

The archaeological dig, which took place in late 2016, focused at first on the area outside the cemetery. Sixteen lost graves were located, and in some cases bodies could be identified from names written on the chest plates that had been laid on top of the coffin.

The team also identified and investigated 13 more lost graves in the main part of the cemetery. In all, they excavated 25 graves, containing the bodies of infants and young children, as well as adults, many of who had died in their 30s and 40s.

Local resident and TP60 member Kath Croy, who has relatives buried in the cemetery, took part in the dig. She says the process was very respectful of the dead, and says it’s important for people to know that all the bodies and artefacts will be reburied and marked, with the Anglican Bishop in Dunedin conducting an appropriate funeral service dating from the mid-1860s.

Croy says it has been fascinating finding out some of the stories that go with the graves, and she is also pleased that they are contributing to a better scientific understanding of the period.