Quantum mechanics - do deep-sea bacteria do it?

Classical mechanics was invented by Newton, and treats the world as particles. Think tennis balls, for example. 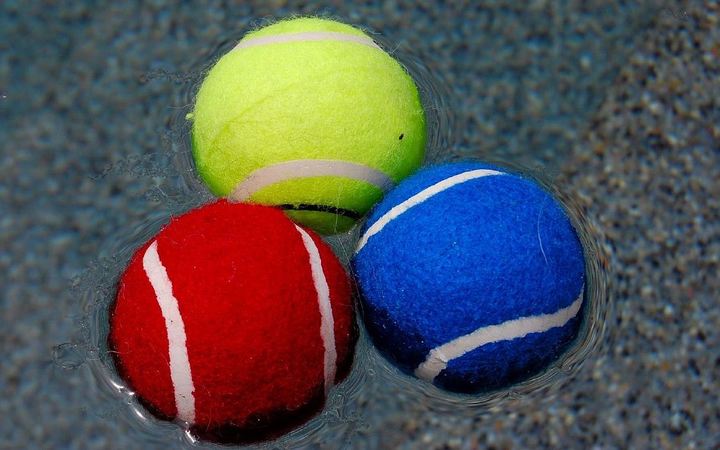 The properties of particles, which behave like tennis balls, are at one end of a spectrum that has waves at the other end. Photo: CC BY-NC 2.0 Babs / Flickr

On the other hand there are waves, such as ocean waves and other less visible manifestations (to the human eye, at any rate) such as radio waves. 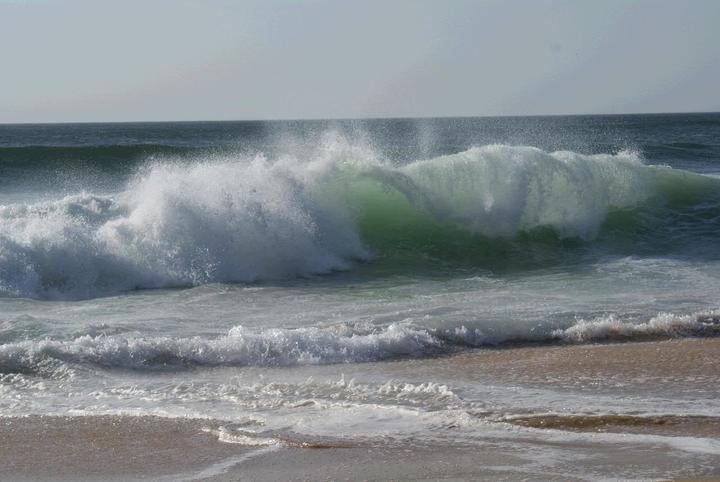 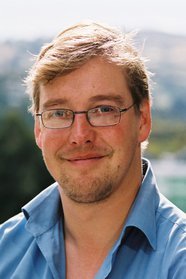 But, says theoretical physicist David Hutchinson, starting with Einstein in the early twentieth century, we began to realise that waves and particles are really just the extreme ends of a continuum.

“There can be wave-like properties and there can be particle-like properties to all entities,” says Hutchinson who is a professor at the University of Otago and Director of the Dodd-Walls Centre for Photonic and Quantum Technologies, a Centre of Research Excellence. “In some regimes, some things will exhibit both properties. So quantum mechanics is the science of what’s going on when we’re not in one of those classic extreme examples.”

Welcome to the world of quantum mechanics, where what we perceive to be physical reality appears less certain when seen by a physicist. And a theoretical physicist at that, who quips that he is “not constrained by reality.”

But actually, that’s not always true. Hutchinson has been thinking about some particular deep-sea bacteria (real ones, not theoretical ones), and what he’s found is they that are doing quantum mechanics.

“Every photon is sacred”

He says he has recently got interested in excitons, “which is an electron combined with the hole it left behind as it got excited.”

Excitons are bound together and have no net charge, and they are capable of propagating through some biological systems.

The FMO complex has been of particular interest to David. FMOs are important to light-harvesting green sulphur bacteria that are found near deep ocean vents. These bacteria harvest infrared photons, or particles of light, and don’t want to waste any as they are very rare.

“Every photon is sacred,” says Hutchinson.

The FMO complex is responsible for transporting the photon from the bacteria’s antenna, which receives it, through to the reaction centre which does the charge transfer allowing the bacteria to carry out basic life functions.

This process is extremely efficient and Hutchinson says it could have big implications for producing solar photovoltaic panels that are much more efficient than is currently possible.

“Dunedin is literally the coldest place on the planet, at times.”

Hutchinson says that what he loves about physics is that “by careful observation, we can infer the fabric of the universe, the way the world is made up and actually learn something about that structure.”

He says he began his physics career working with electrons. More recently, physicists have been working at the level of atoms, using ultra-cold gases, at temperatures just above absolute zero. This means that when experiments are underway “Dunedin is literally the coldest place on the planet.”

Research from the Dodd-Walls Centre

Jevon Longdell from the University of Otago explains how crystals doped with rare earth ions are being used to store quantum states of light.

Maarten Hoogerland at the University of Auckland uses laser measurements of ultra cold helium atoms to achieve very precise measurements of their size and colour absorption.

Using optical tweezers, University of Otago physicists led by Niels Kjaergaard are splitting tiny clouds of rubidium atoms and smashing them together.