What do muesli and sea ice have in common? 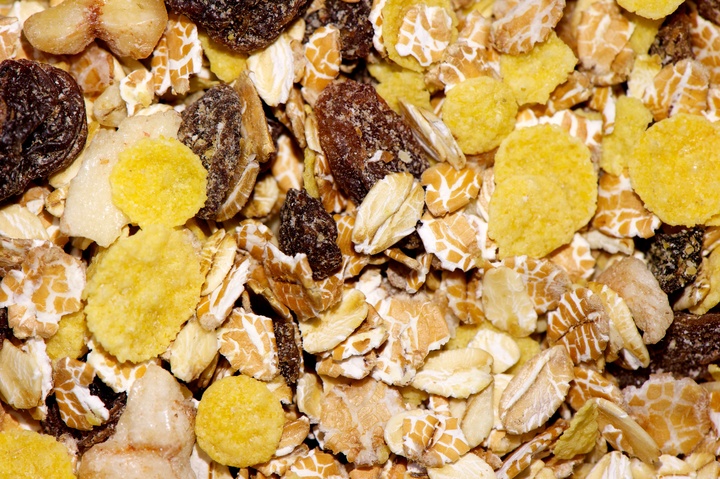 Mark is a big fan of bringing together teams of mathematicians to answer specific questions posed by industry. In Australia a few years ago, food manufacturer Uncle Tobys fronted up to one such working group with a problem related to the manufacturing its breakfast cereals and muesli bars.

The company realised a bottleneck was occurring at the cooking stage in its production process. It was taking them a full twenty minutes to batch cook about a tonne of grains in a large pressure cooker. They wondered if there was a way of speeding up this stage.

Enter the mathematicians, who were given a week to come up with an explanation for what was happening.

Mark says the company had a “mental model that was like physics, and cooking and maths all rolled in together”, that attempted to explain how heat and moisture were interacting with the food in the cooking process

So, the mathematicians began by considering that model, but a small amount of research confirmed for them that the important process was actually diffusion. They realised it took only a matter of seconds rather than minutes for the right amount of heat to diffuse into the grain.

“What they (Uncle Toby’s) hadn’t realized was that they were really just waiting for the grain to get wet. It got hot really quickly.”

Within a day the mathematicians had worked out the non-linear diffusion equation that described the process, and they were able to go back to the company with a simple solution: pre-soak and wet the grain before the cooking stage.

“It got my interest up in the study group approach, where we talk directly to a business or an industry,” says Mark. “The magic is that Uncle Tobys realised they needed mathematical help. Usually, businesses don’t realise how practical the help they can get is.” 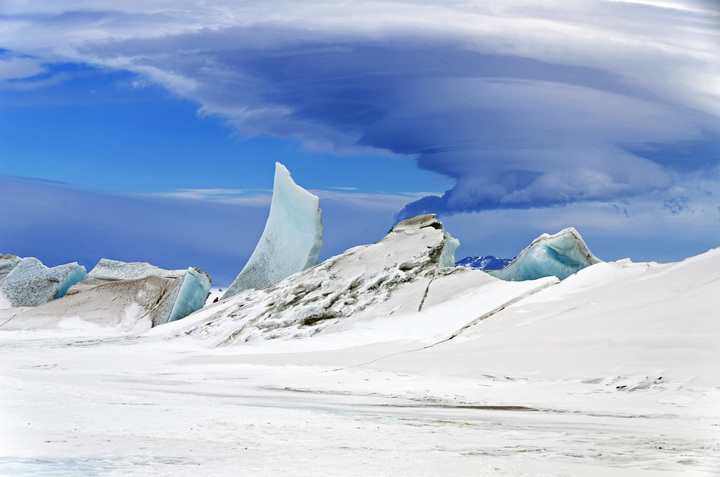 The ‘crispy cereal’ experience, as he’s dubbed it, was Mark’s first foray into collaborative problem solving, and he has gone on to work on a wide range of other problems since then, including why volcanic eruptions are lumpy, and how fast sea ice freezes.

And although the Antarctic sea ice problem is on a vastly different scale to creating crispy cereal, Mark says it is also involves heat and moisture, and can be explained by a similar, short, non-linear diffusion equation.

“The problem starts out feeling quite complicated,” says Mark. “The processes in the sea ice are quite complicated, as brine gets trapped and little bubbles of brine moving through the sea ice, even as it’s freezing. But these complications are dealt with quite nicely by the mathematics.”