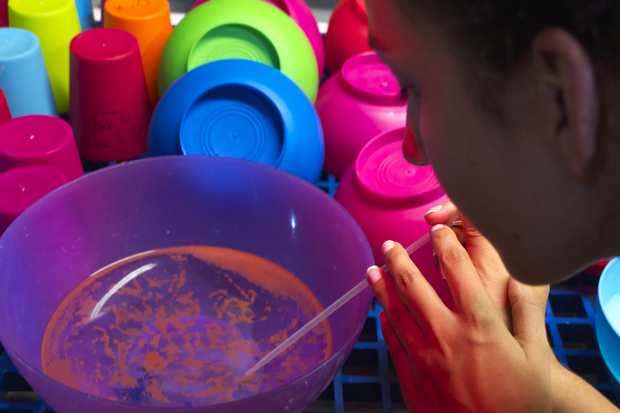 Marine scientists have identified algae that live within corals and are surprisingly resilient to rising temperatures and even ocean acidification. Photo: Supplied 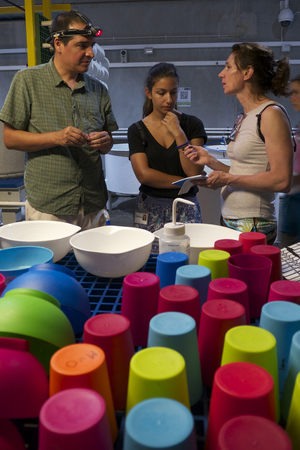 The Great Barrier Reef was in the news a lot this year, for all the wrong reasons.

Climate change and a strong El Nino season have caused the bleaching of almost a quarter of its coral, and many marine scientists believe that stretches of the reef will not be able to recover.

But recently scientists found that some of the algae that live within corals are surprisingly resilient to rising temperatures and even ocean acidification.

Madeleine van Oppen, at the Australian Institute of Marine Science, says selective breeding, similar to the process used to create new dog breeds and improve crop yields, could help corals survive the ravages of a changing ocean. She explains the controversial idea of assisted evolution, and how her team is working to identify corals from the Great Barrier Reef that may be better at coping with climate change.