When people first began cultivating crops, they unwittingly influenced the genetic makeup of the plants they grew. As scientists are working to unravel the impacts of crop domestication on genetic diversity, New Zealand is proving a good place for this research. 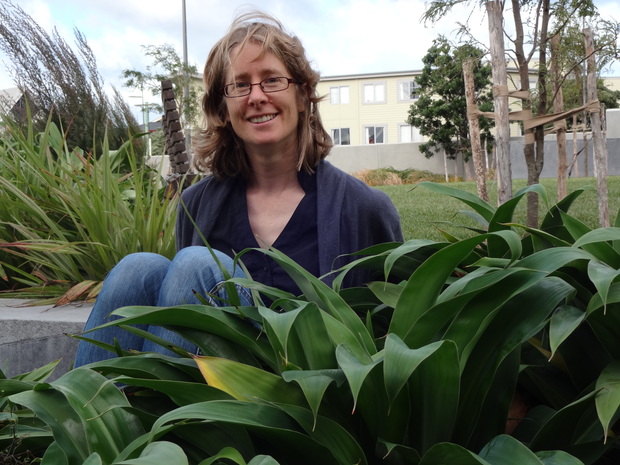 The domestication of plants, some 10,000 years ago, was one of the most important events in human history. It heralded the beginning of agriculture and of more permanent settlements. The time of hunters and gatherers was coming to an end.

The first cultivated plants - wheat, barley, lentils and types of pea – were grown in Mesopotamia. In other parts of the world, people domesticated wild rice and potatoes. All these crops are now global staples, but the price of domestication was a loss of genetic diversity – and this in turn leads to increased susceptibility to pests and diseases.

Scientists have long wondered whether this loss of genetic wealth happens early during the process of domestication or whether it’s a slow, drawn-out progression towards an increasingly impoverished genetic range. 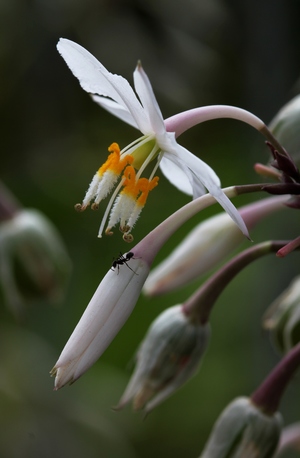 It’s been a hard question to answer because most crops were first planted deliberately thousands of years ago. Except in New Zealand, the last place to be settled, only some 750 years ago. The first Māori brought several crops with them, but they soon also began to grow the plants they found here, including rengarenga lilies and karaka. And these plants are now helping Lara Shepherd, an evolutionary scientist at Te Papa and a Rutherford Discovery fellow, to unravel and to track the genetic impacts of cultivation.

Rengarenga lilies (Arthropodium cirratum) grow naturally in the northern parts of the North Island, but south of Rotorua, their distribution is more sparse. Back in 1880, the missionary and naturalist William Colenso described plantings of rengarenga around old Māori settlements, suggesting that the plants were cultivated for food and medicinal uses. 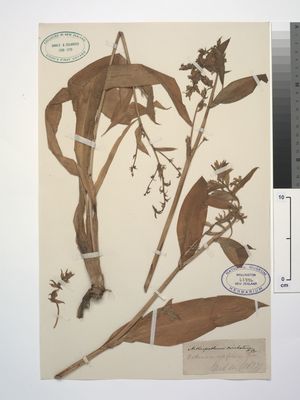 Lara Shepherd says there are descriptions of the fleshy roots of rengarenga lilies being roasted in hangi for food, or pulped and applied to tumours or abscesses.

As part of her research, she collected plants from across New Zealand and sequenced stretches of their DNA to analyse their genetic variation. She found that rengarenga from almost every different region within the pre-human range in the northern North Island had a unique DNA variant, with 29 in total. The cultivated plants, however, showed only two of these DNA types.

"There’s been a huge loss of genetic diversity. Only some of the DNA variants have made it into these cultivated populations and there's definitely what we call a genetic bottleneck, which shows that the diversity can be lost really early in the domestication process."

The team was also able to show that the plants that were cultivated in the South Island all came from the eastern Bay of Plenty region.

There was another outcome from the study. Lara Shepherd says that during the fieldwork, the team noticed that rengarenga has disappeared from some areas where it had been recorded in the past. "Although it is not currently considered endangered, this decline is concerning because unique genetic variants may be going extinct."