Agriculture, not fossil fuels, has been the most likely source of rising methane emissions during the last decade, according to research published today. 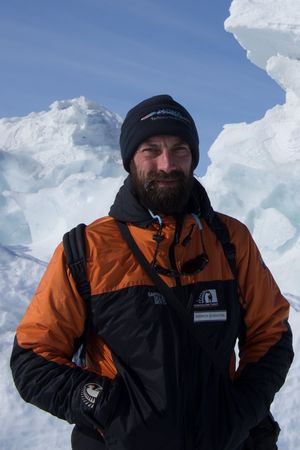 Methane is a potent greenhouse gas, and anthropogenic emissions have increased its concentration in the atmosphere to more than twice the natural levels.

One fifth of the total human-made greenhouse effect has been attributed to methane.

While fossils fuels were to blame for the increase during the last century, NIWA atmospheric scientist Hinrich Schaefer said the main source of methane since 2007 had most likely been agriculture, either from livestock or from rice paddies.

Methane concentrations had increased steadily since the industrial revolution, in step with growth in the use of fossil fuels, as methane was the main component in natural gas.

However, between 1999 and 2006, methane levels reached a plateau, which could be explained through the economic collapse of the former Soviet Union and the decline in oil production.

From 2007, they started climbing again.

Dr Schaefer said the NIWA group collected methane measurements at the clean-air monitoring station at Baring Head, near Wellington, and at Arrival Heights in Antarctica, but with only Southern Hemisphere data to go on, they joined forces with international colleagues to look at possible sources of the recent increase. 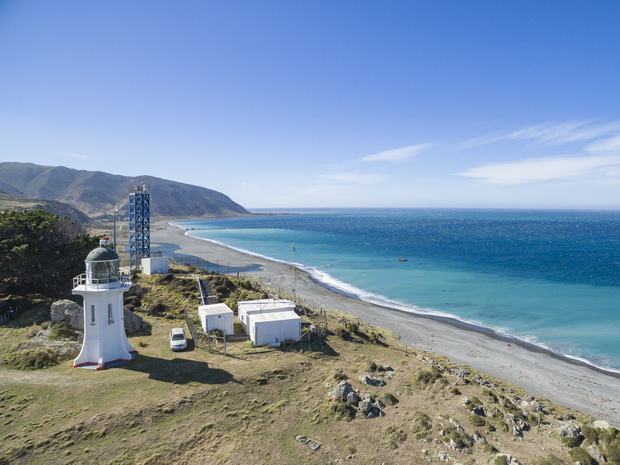 The team used carbon isotope analysis, a chemical fingerprinting method that allows scientists to distinguish between three sources of methane: burning, for example through forest fires, fossil fuels and microbial production, either in wetlands, waterlogged rice paddies or the rumen of livestock.

Dr Schaefer said the discovery that the most recent increase in methane emissions was coming from agriculture came as a surprise.

“At that time, the US started fracking and we also know that the economy in Asia picked up again and coal mining increased. However, that is not reflected in the atmosphere.”

Other studies had pinpointed the geographic source of the methane as the region that included south-east Asia, China and India, areas dominated by rice production and agriculture.

He said the research highlighted that it was important to target agricultural sources of methane at least as much as fossil fuel related emissions, if we wanted to mitigate climate change.

Fossils fuels were not off the hook, as any “additional increase in fossil fuel production would lead to an even faster rise in atmospheric methane”, Dr Schaefer said.