We know that science is sexist because we are sexist about science.
Nicola Gaston 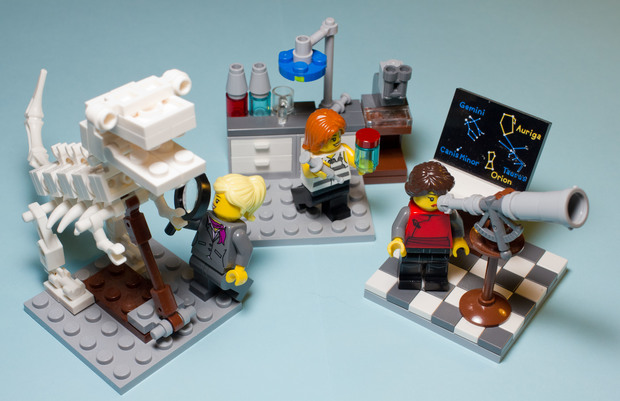 Women are under-represented at all levels of scientific study and inquiry. Photo: Andy Reisinger

Remember Nobel prize winner Sir Tim Hunt and his now infamous comments about his “problems with girls in the lab”?

Or that shirt-storm that overshadowed the successful Rosetta mission that landed a probe on a comet?

When sexism in science makes the news, it often appears to be about the old guard refusing to accept a changed reality, says Nicola Gaston, a chemist at Victoria University and the MacDiarmid Institute and the author of Why Science is Sexist.

The real issue though, is not these individual cases, but all of us. 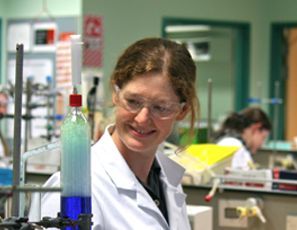 “While we might want to thank these older gentlemen for attracting attention to the issue by putting their biases on public display, the unconscious biases we all have are a much more persistent problem.”

Think of science and you are more likely to imagine Albert Einstein than Marie Curie, regardless of your own gender. That’s because we all make decisions based on unconscious biases and early conditioning that make us think of science as a mostly male endeavour, says Gaston. And that’s why sexism in science is pervasive and systemic.

The book has already sparked a successful crowdfunding campaign to fight the issue. The Pledgeme campaign raised $4,549, well above the target of $3000, to distribute copies to hundreds of academics in decision-making roles to encourage them to start making a difference.

In her book, Gaston refers to research that explored unconscious biases by asking a group of people to assess the CVs of two applicants for a position of police chief. One applicant had a higher educational level, while the other had more experience on the job. In the experiment, the gender of these fictitious applicants was swapped, but regardless, the hiring panel systematically preferred the male candidate.

“When participants were asked to justify their decision, they effectively reconstructed their hiring criteria after the fact.”

The participants were also asked to evaluate how objective they considered themselves to be, and the study shows that “the people who consider themselves to be most objective turned out to be making the poorest, most biased decisions”.

Gaston says this connection between self-perceived objectivity and demonstrated reliance on unconscious bias goes to the heart of the matter of sexism in science, a profession in which the concept of objectivity is valued. 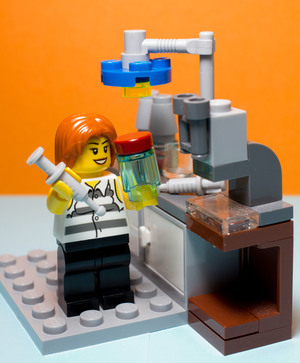 Gender differences set in at undergraduate study and are more evident in some science disciplines. Photo: Andy Reisinger

The result is that women remain under-represented at all levels of research and inquiry, but particularly in positions of leadership. Gaston says the “leaky pipeline” effect is starkly illustrated by the “rigid hierarchy of progress in a scientific career” from schools where the gender ratios are close enough to 50 per cent, to undergraduate study where the discipline-specific differences first set in, to postgraduate study and the progression from junior positions to the status of professor.

“I would argue that it is not, in the first instance, getting girls into science that we need to worry about. It is keeping hold of the women whose careers we have already invested quite significant amounts of money in.

“This argument can be justified on economic grounds as well as on the basis of it minimising actual harm, which I consider is a sensible ethical compass to use in this discussion.”

To fix the problem, she says it is important to realise that we all stand to benefit if we can change the stereotype of what a scientist is.

“That means treating sexism in science as a disease, an infestation that eats away at the foundations of what we do. It is not yet clear that there is a cure, but the symptoms can be treated: we can actively manage unconscious bias, consciously and deliberately provide equal mentoring and sponsorship opportunities that do not depend on gender, and work all the while towards forming a better understanding of the disease.”

Why Science is Sexist is published by Bridget Williams Books.