A century with Einstein

The year 2015 marks the centenary of Einstein’s ground-breaking Theory of General Relativity. However, as one piece of the puzzle still remains elusive to cosmologists a century later, it leaves the world of science to wonder - what if Einstein was wrong? 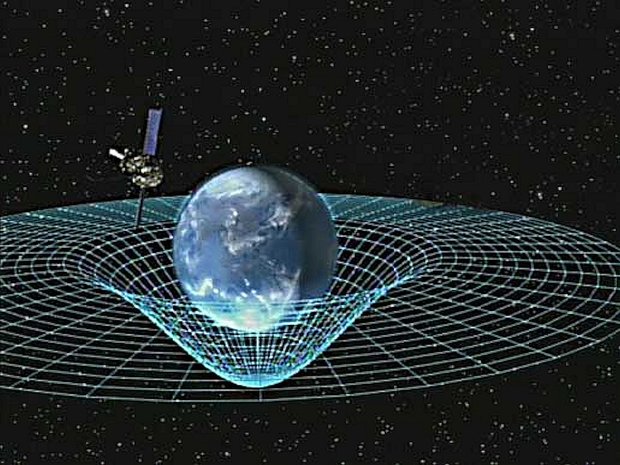 Einstein's ground-breaking ideas was that space and time are warped by the presence of massive objects. Photo: Wikimedia Commons

Einstein’s Theory of General Relativity was a follow-up on his Special Relativity, which he had published 10 year earlier.

General relativity unified gravity into the mix and explains how we feel gravity due to the way space and time get bent by the presence of massive objects. University of Auckland cosmologist Richard Easther says to image how a heavy star creates a dimple in space around it, you can think of it moving in a curved spaced like a skateboarder moves in a skate bowl. 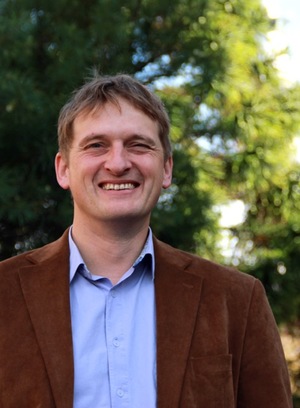 “It’s a beautiful idea, because it changes our ideas about space and time.”

The previous Newtonian theory saw space as a rigid stage, merely the platform on which matter performed. However, Einstein’s theory transformed the stage itself to be alive and dynamical too.

“If something moves in space, then the curvature has to move around it. And that is a very different way of looking at space,” Richard Easther says.

His work on general relativity catapulted Einstein to worldwide fame, as it cleared a discrepancy in the longstanding mystery about the behaviour of the planet Mercury, one that could not be completely answered by Newtonian physics.

However, despite a century’s worth of science, one of Einstein’s predictions still has to be verified: gravitational waves, or the “ripples” of energy that are created when something moves in space.

That doesn’t mean we haven’t gotten close though.

Measurable emissions of gravitational waves are expected from massive binary systems - collisions and coalescences of neutron stars or black holes.

In 1993, Joseph Hooton Taylor, Jr. won the Nobel Prize in Physics for his work with pulsars, which was the first confirmation of the existence of gravitational radiation. Pulsars are large and dense stars that orbit each other, and as they get closer to each other, they emit gravitational waves that change their dynamics.

While this indirectly proved the existence of gravitational waves, what scientists want to do is observe them directly.

In order to do this, there are many observational campaigns in place around the world - the biggest of which is LIGO.

“We haven’t seen gravitational waves directly, because what happens is they squeeze in one direction and stretch in the other,” Richard Easther says.

Gravitational waves are not easy to see, because the “stretching” you are looking at, is “less than the width of the nucleus of an atom across a couple of kilometres”. Because of this, you need a hyper-sensitive detector in order to do so.

Basically we have got to find “a very delicate signal in what is a fairly noisy data stream”.

LIGO has a higher sensitivity, which gives it a better chance of detecting gravitational waves.

Their big L-shaped detectors, are able to pick up the stretching and squeezing patterns, so if you have two merging black holes, LIGO would “see” it.

In Richard Easther’s words, LIGO is looking for the “cosmic siren, or the sudden squawks of gravitational waves” that are produced very quickly.

A false alarm for the field came recently with the BICEP 2 experiment, which unlike LIGO, was looking at gravitational waves generated just after the Big Bang. At the time, it seemed that BICEP 2 had found the fingerprints of these gravitational waves, or the patterns left in the microwave background radiation.

“Turns out they hadn’t though, unfortunately,” Richard Easther says.

LIGO is using several detectors, thousands of miles apart, to verify any signals they may detect. If successful, LIGO would deliver the ultimate proof of Einstein’s theory.

But if they show a pattern that we do not expect, or if we don’t see gravitational waves at all then maybe general relativity doesn’t work the way we think it does. Whether we prove or disprove Einstein’s theory, the establishment of this fact will be revolutionary in the way we look at things, right down to fundamental physics. Either way we win, so we are quite excited about it.