New Zealand is at the centre of the water hemisphere, this is a matter of geographic fact. New Zealand is the most maritime country in the world. Our half of the world is 90 per cent ocean. We should be leading, and I am pleased to say that we are.
Bill Ballantine

This is what Bill Ballantine told RNZ’s Wallace Chapman in early October this year, just days after the announcement of the Kermadec ocean sanctuary. He was delighted that after decades of campaigning, the decision to protect a vast area of ocean around the subtropical Kermadec Islands had finally been reached.

Bill Ballantine died this week at the age of 78. He was a tireless campaigner for marine protection and, back in the 1970s, fought for the creation of New Zealand’s first marine reserve at Leigh, north of Auckland. 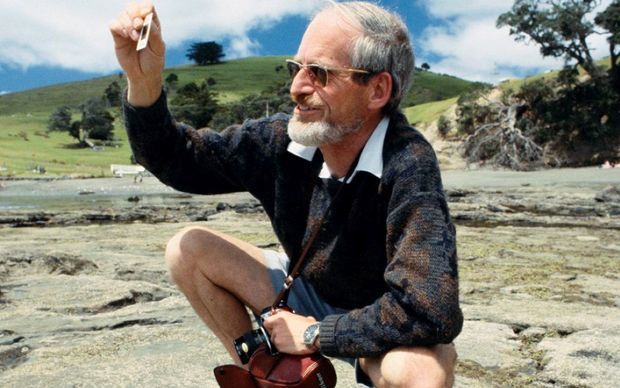 Today the Cape Rodney to Okakari Point marine reserve (also known as Goat Island or Leigh marine reserve) is one of the most popular diving spots in the country, renowned for the variety and abundance of its marine life. At the time of its creation in 1977, it was thought to be the first “no take” marine reserve of its type in the world. University of Auckland Vice-Chancellor Stuart McCutcheon describes it as “a lasting tribute to the dedication of Bill and his colleagues”.

In 2007, Bill Ballantine spoke to former RNZ presenter Dean Williams in this delightful interview to mark the 30th anniversary of the reserve and to highlight the need for more fully protected areas. 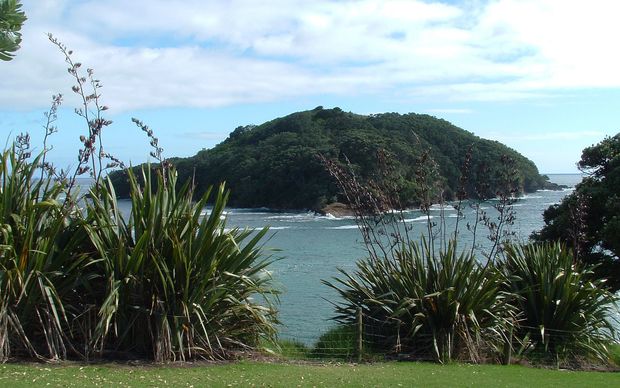 Bill Ballantine was the first and longest-serving director of the University of Auckland’s Leigh Marine Laboratory. Current head of the University’s Institute of Marine Science, Simon Thrush, says New Zealand has lost a true conservation champion.

We can all be grateful that Bill had the vision and the courage to fight as hard as he did to get greater protection for our marine environment, protection that has only proved more valuable as time has gone on.

Mark Costello, also at the Leigh Marine Laboratory, says Bill Ballantine was delighted to witness the creation of the Kermadec ocean sanctuary.

“Bill remained totally dedicated and engaged with marine conservation throughout his life. He was a great mentor and a dear friend to many colleagues and students here at Leigh and we will miss him greatly.”

When the Kermadec ocean sanctuary comes into effect in 2016, the 620,000 square kilometre marine protected area will become New Zealand’s largest marine reserve and the first to go beyond the 12 nautical mile territorial waters out to the 200 nautical mile boundary of the exclusive economic zone (EEZ). Fishing, prospecting and mining will be banned in this no-take marine reserve. 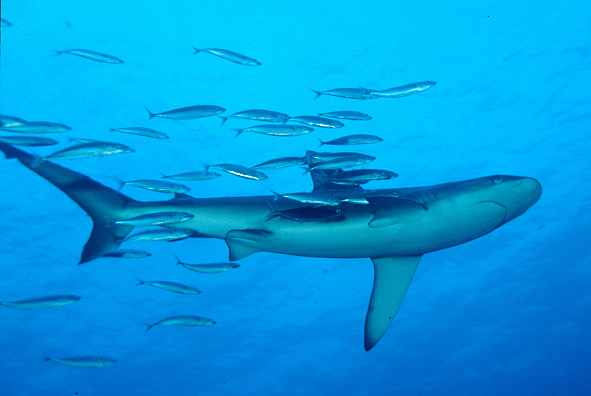 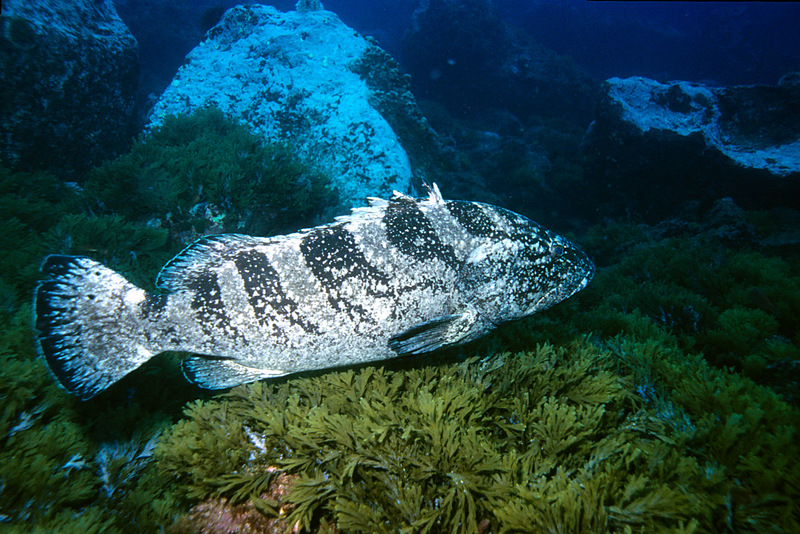 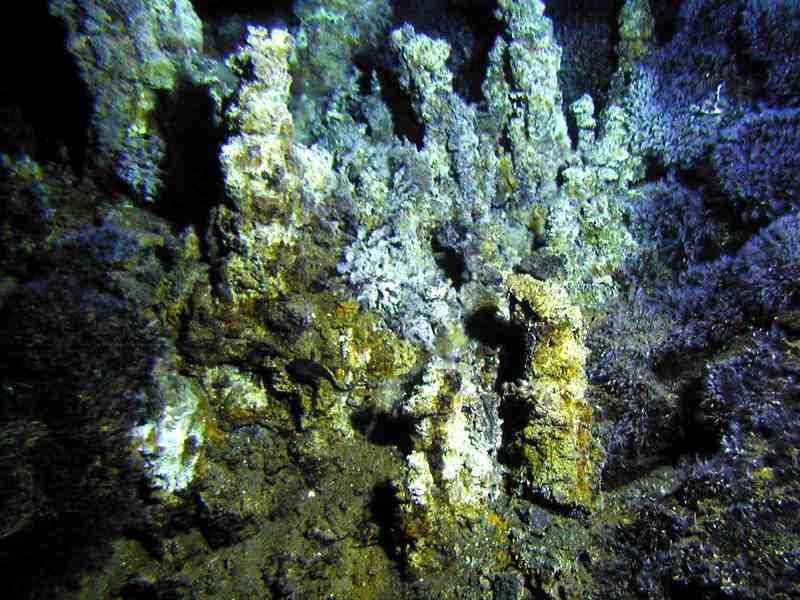 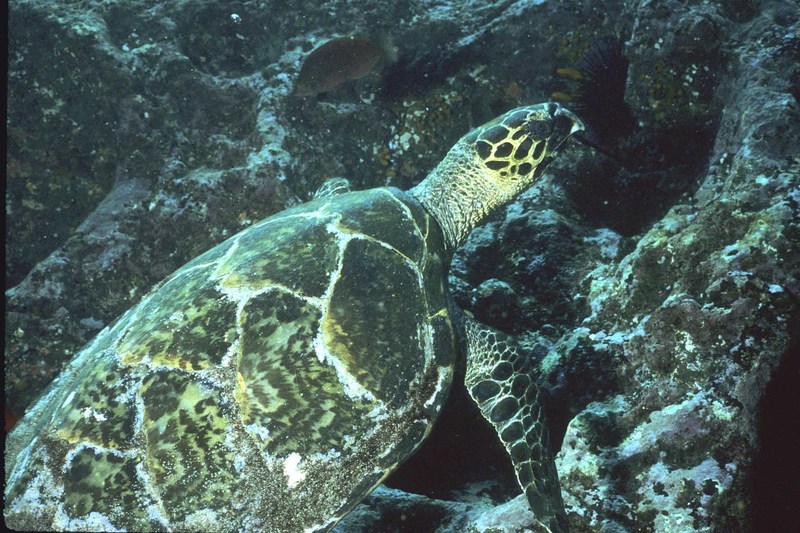 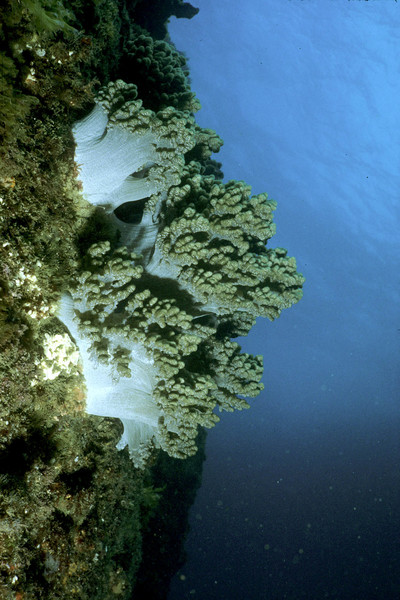 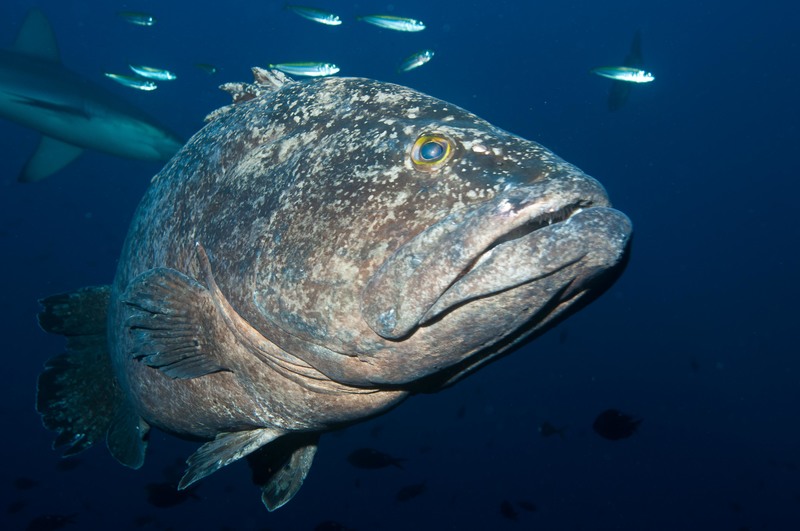 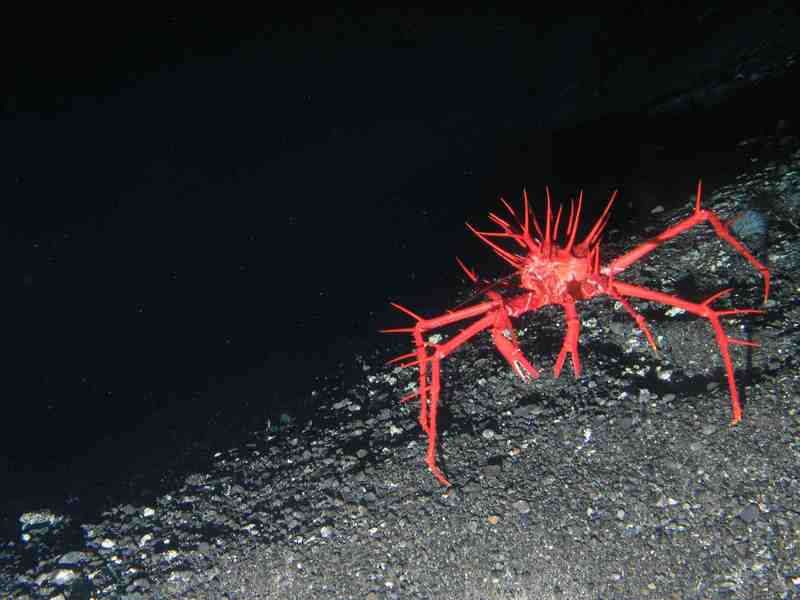 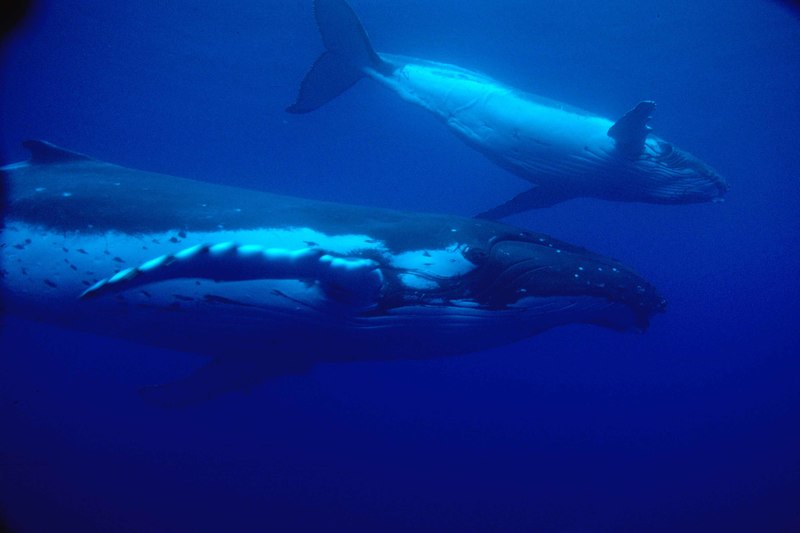 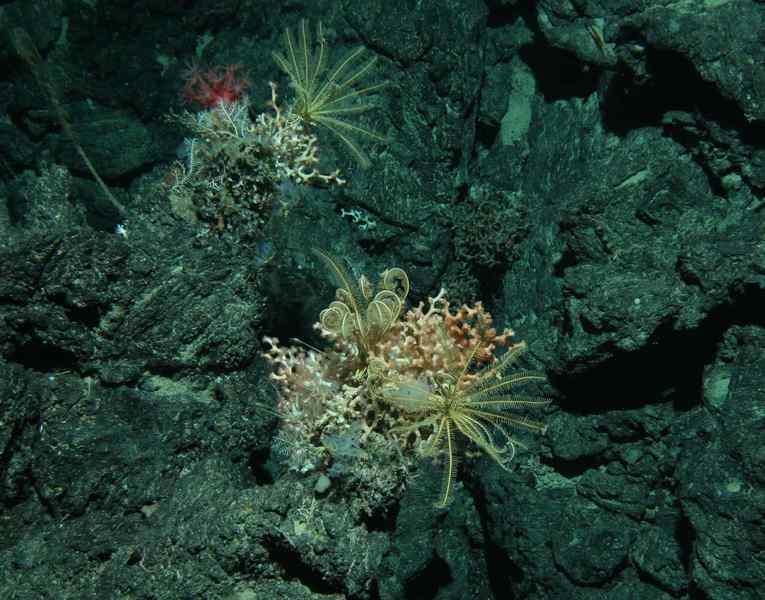 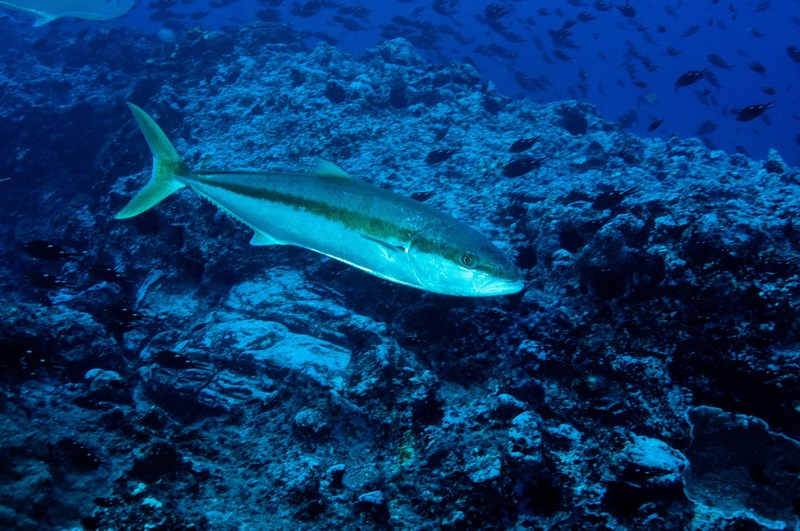 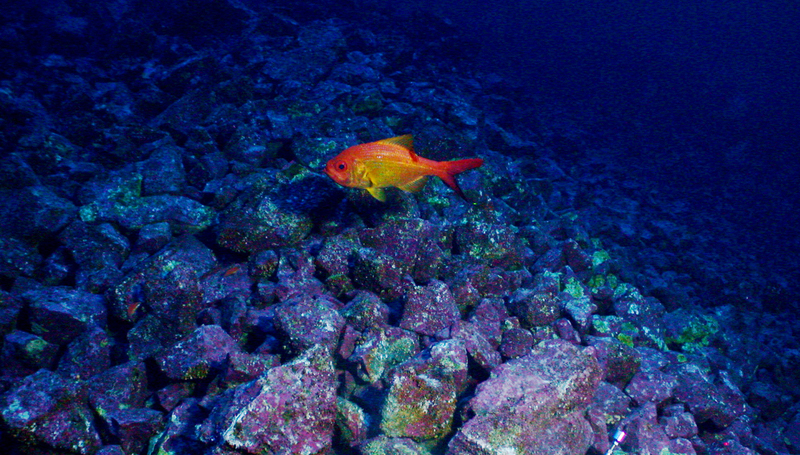 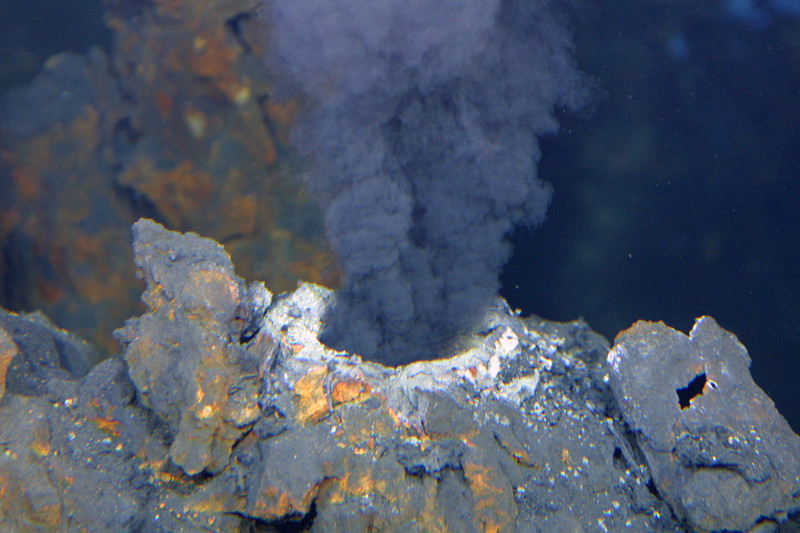 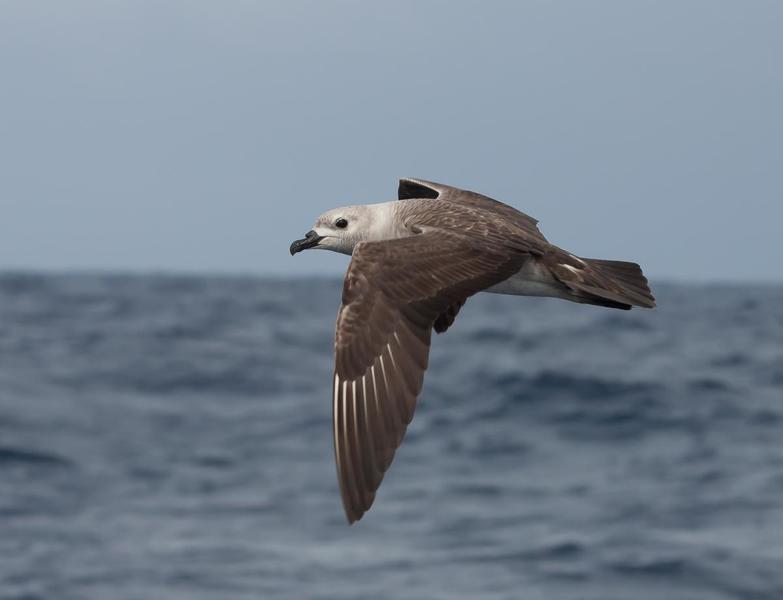 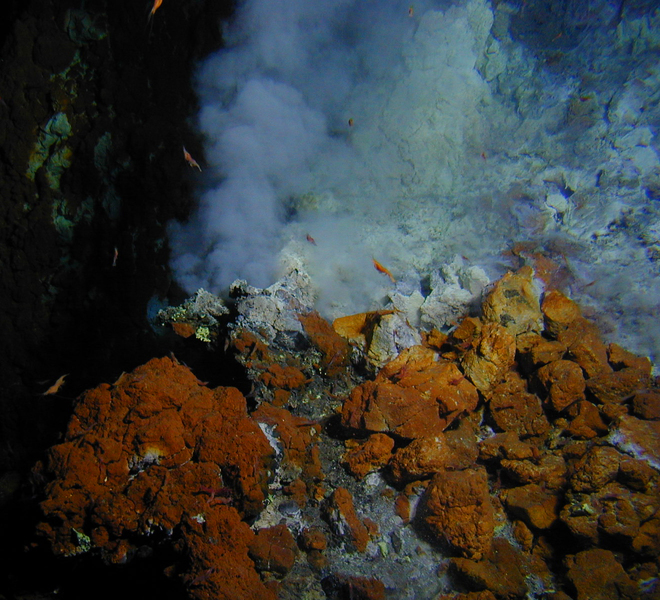 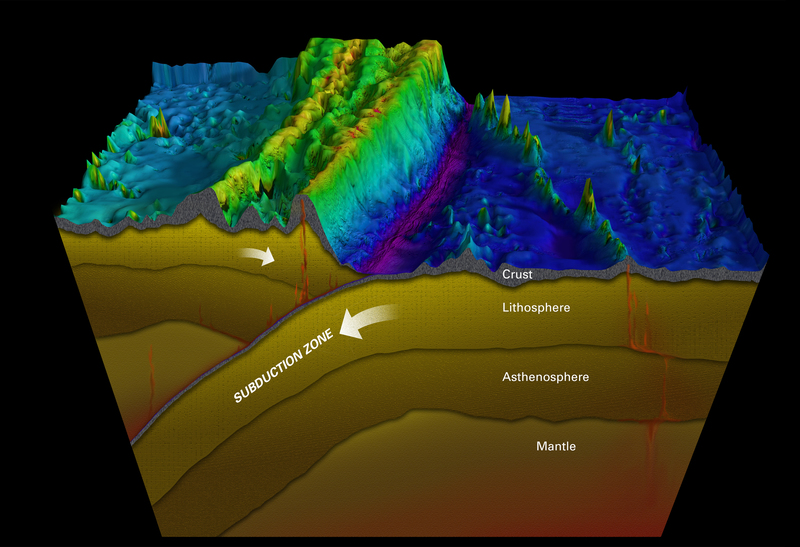 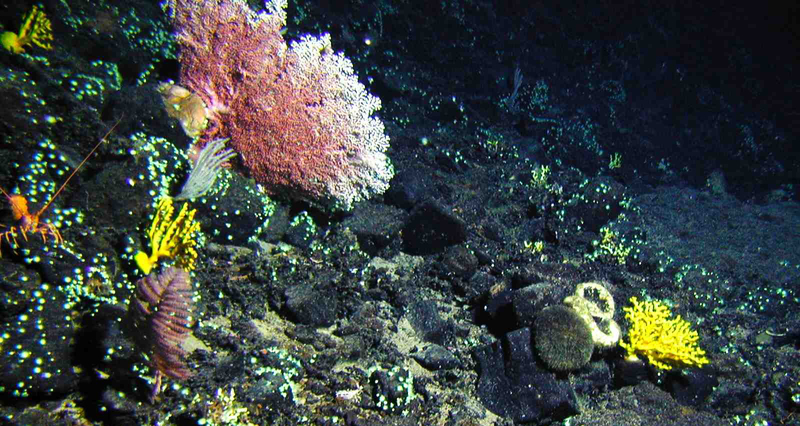 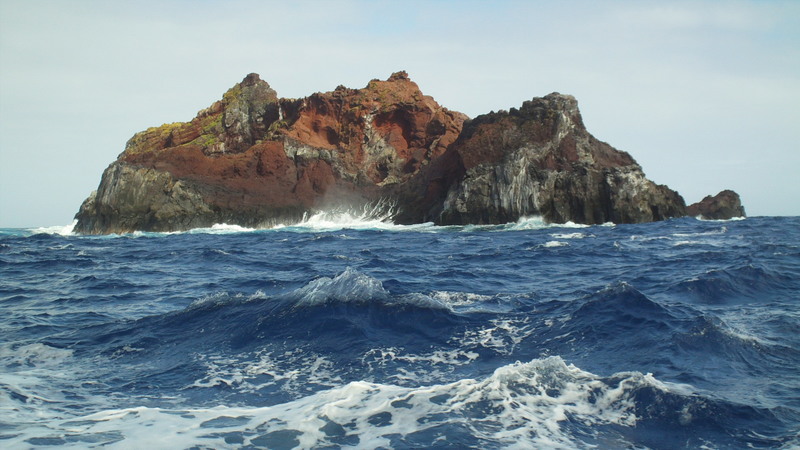 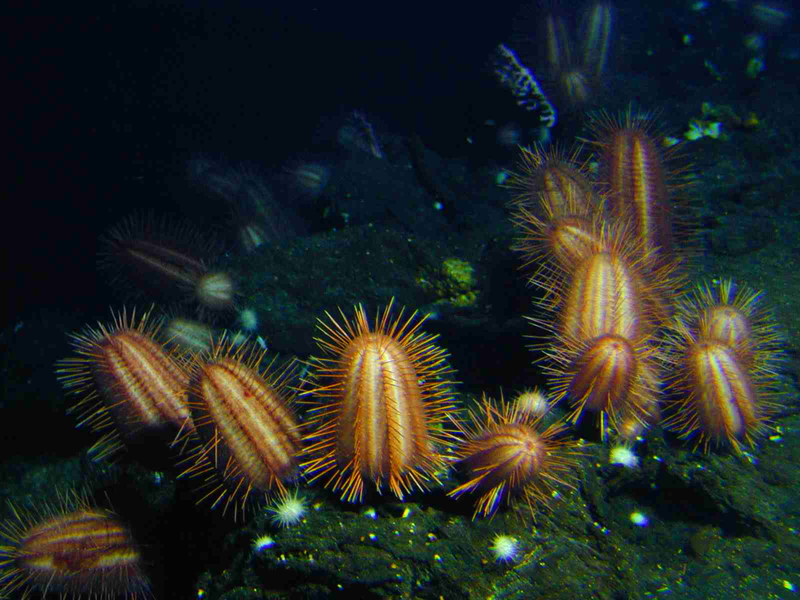 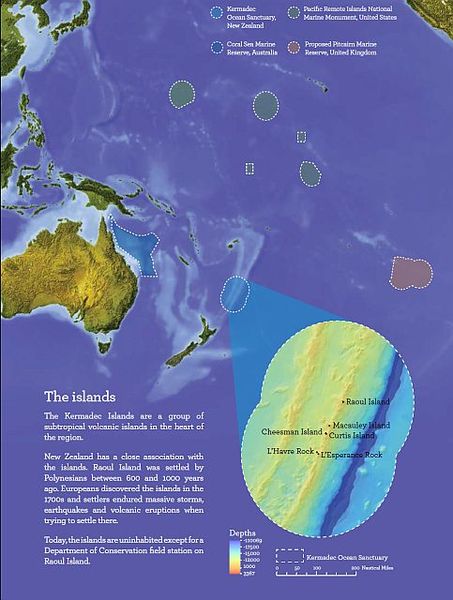 Map of Kermadec Marine Sanctuary and other marine protected areas in the Pacific. Ministry for the Environment 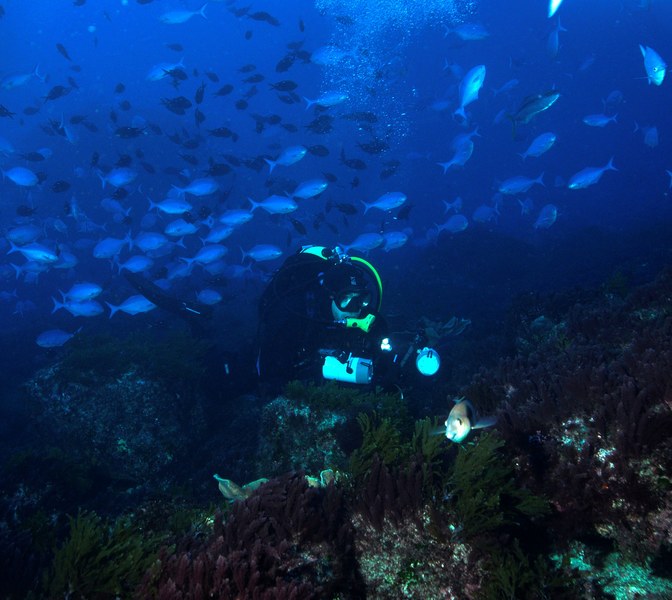 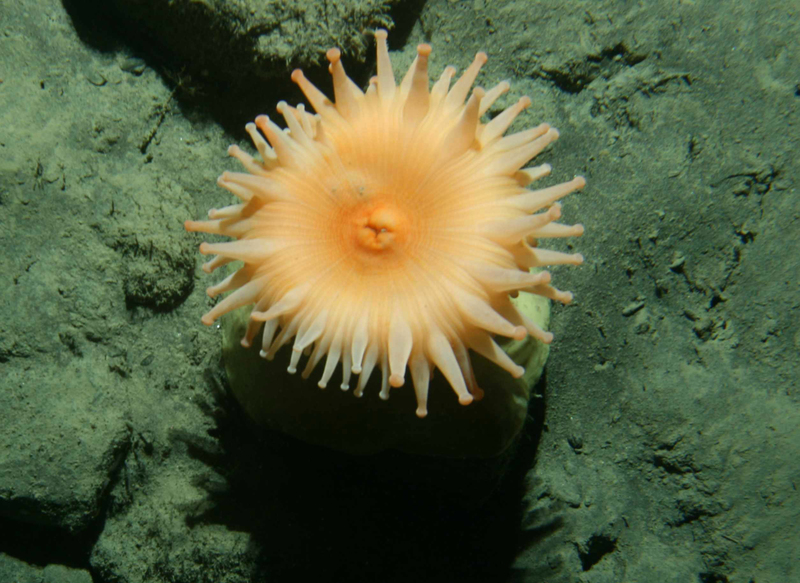 Marine photos from the Kermadecs

Our Changing World has covered several research projects at the Leigh Marine Laboratory and on marine reserves generally, including the following features by Alison Ballance.

Here she talks to University of Auckland PhD student Arie Spyksma who is tracking the behaviour of sea urchins, or kina, inside and outside two marine reserves.

This covers the Minister of Conservation’s announcement in March 2014 that three new marine reserves would be created around Bounty, Antipodes and Campbell islands.

And here is our feature about the Kermadec ocean sanctuary.