Wilding pines go up in flames in name of science 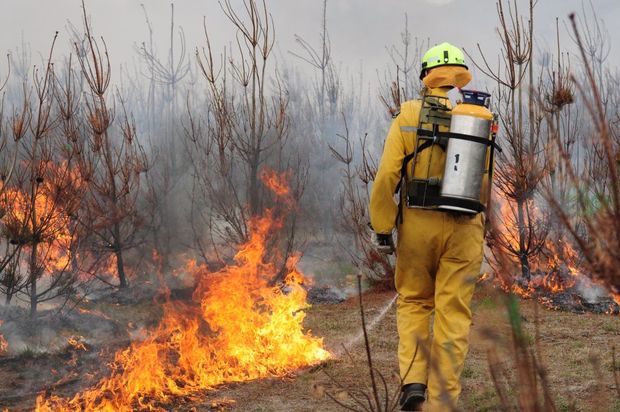 In the name of research, a block of wilding pines that have been treated with a desiccant are set on fire. Photo: Veronica Clifford / Scion

Over the last two days, blocks of young wilding pines on a farm just north of Twizel have gone up in flames – all in the name of science.

A team of almost 50 people, including fire scientists from the forestry research institute Scion, atmospheric scientists from the University of Canterbury and crews of rural fire fighters, gathered at Pukaki Downs Station to conduct a series of controlled burn-offs to track how fire moves through a stand of weedy conifers.

Wilding pines are spreading across wide areas of the country and pose a serious fire hazard, both to farming communities and on conservation land. The Department of Conservation uses herbicides and desiccating chemicals to control the spread, but the treatment results in stands of dry wood, which could fuel wildfires. 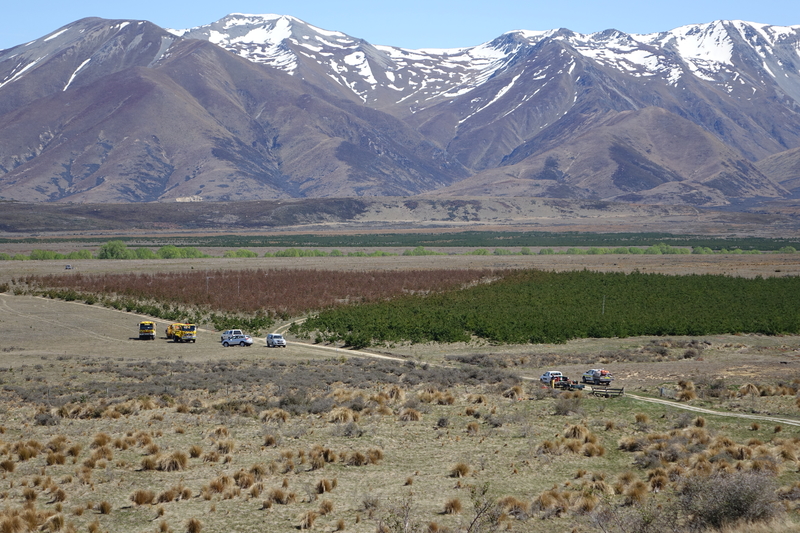 The burn block of wilding pines was divided into plots of trees that have been treated with a desiccating chemical (on the left) and untreated pines. 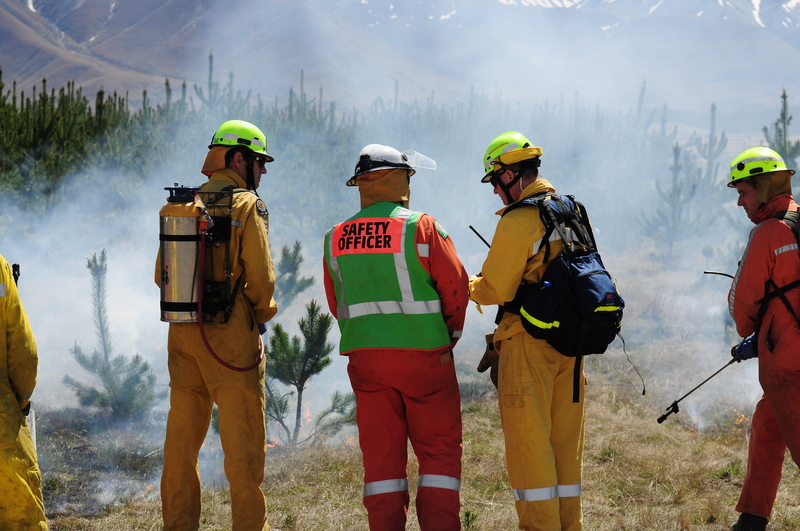 The Scion team and fire fighters preparing for a test burn. 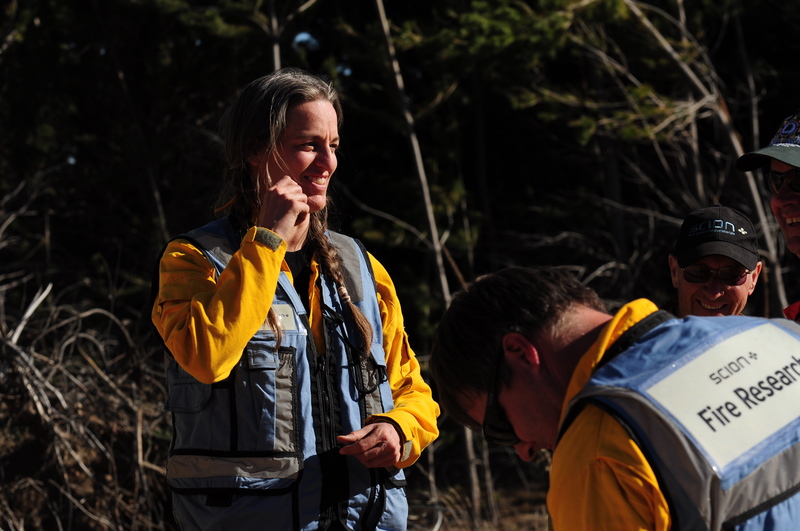 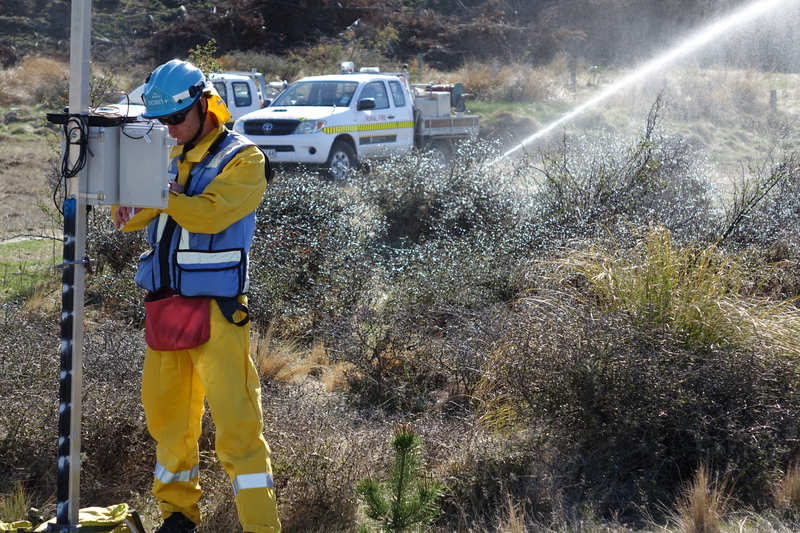 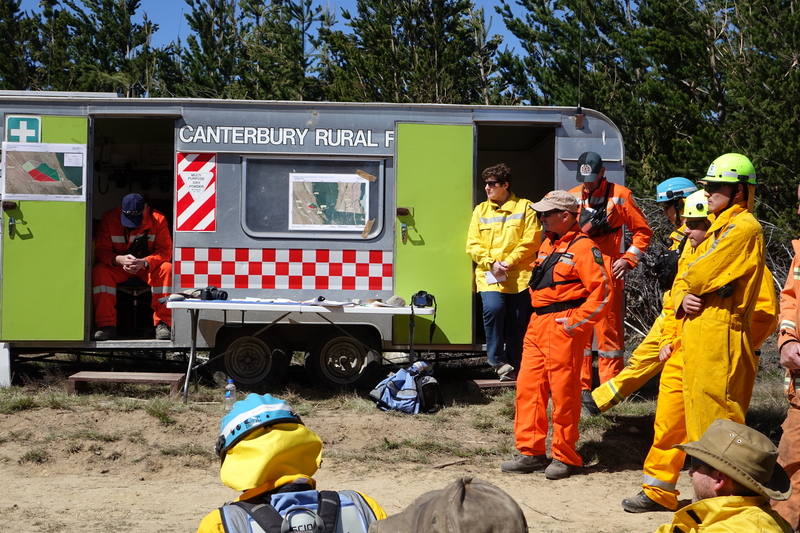 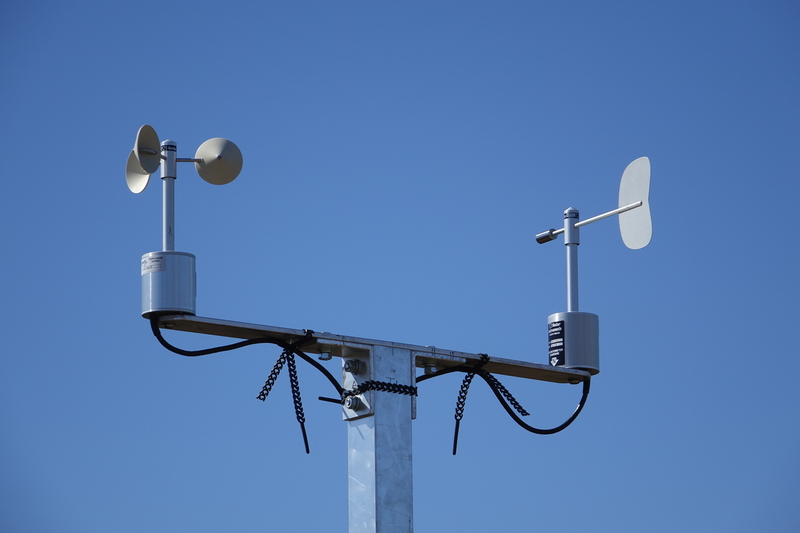 Wind wanes and sonic anemometers were used to track wind speeds and directions. 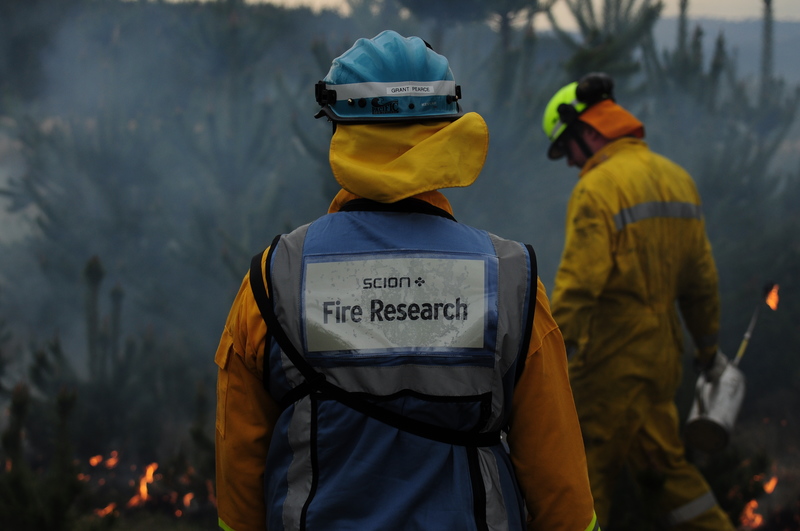 The team at the first burn site. 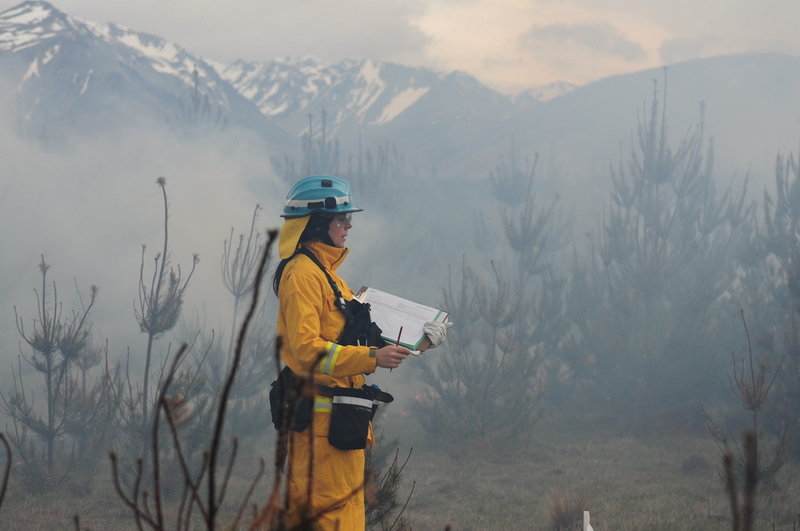 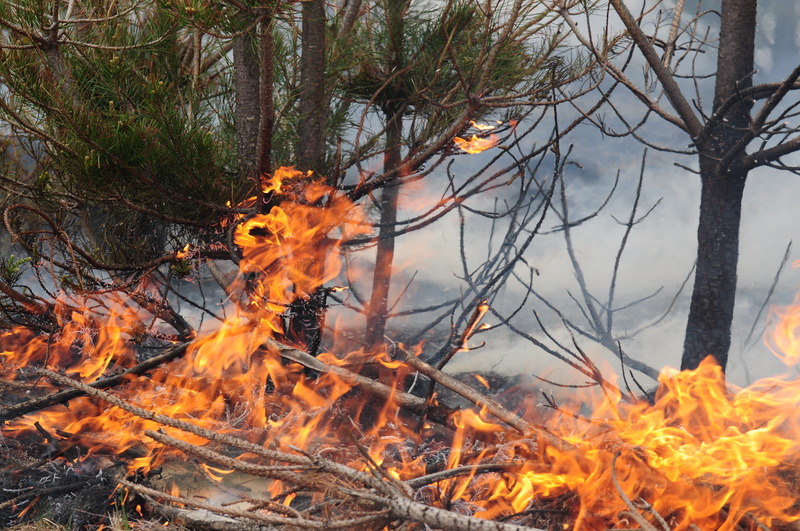 Fire spreading between the weedy trees. 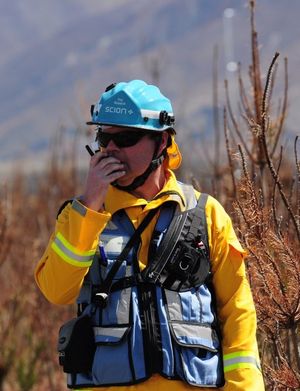 Grant Pearce, a senior fire scientist at Scion, says the aim of the experimental burns is to gather data on fire behaviour in blocks of treated and untreated wildings to see if the chemicals used to control them change the fire hazard, and whether fire itself could be used to help limit their spread.

We know from wildfires like the 2008 Mt Cook Station fire, nearby to the research site, [which burned through 750 hectares of wildings] that our existing fire behaviour models for forest vegetation don’t work in wilding pines. That’s not a surprise because they are a different fuel structure, so we need to collect data to start to develop new models for this particular fuel type.
Grant Pearce, Scion

With climate change likely to herald an increase of hot and dry conditions in this part of New Zealand, he says both wilding pines and wildfires are likely to become even bigger issues in the future.

“Not only should we see an expansion of the areas that are ideal for wildings to spread into, but we’re likely, through hotter, drier and windier conditions, to [have] more fires in these sorts of fuel types.”

This week, the team burnt down two plots and Grant Pearce says the team plans to continue a series of fires over the next fortnight to capture weather and wind conditions that are as close as safely possible to those that occur during wildfires.

Crews of rural fire fighters supported the science team by igniting the fires, setting up sprinklers down-wind and monitoring the plot boundaries to prevent the blaze from spreading.

Darrin Woods, the principal fire officer for the Christchurch City Council, says the experimental fires provide a great opportunity for fire fighters to test fire behaviour under conditions that are becoming more prevalent around the country, particularly in Canterbury and Otago. 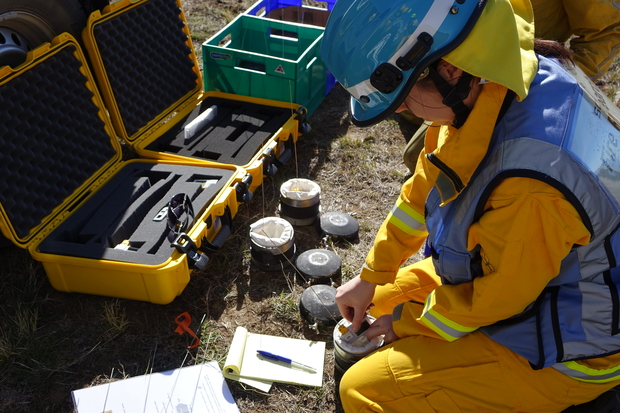 The team placed data loggers and cameras, all in fire-proof housings, on a grid throughout each plot to monitor the speed and heat of the blaze. Scion fire scientist Veronica Clifford says the instruments will provide exact details about how fast the fire spreads, how hot it burns and how high the flames reach. 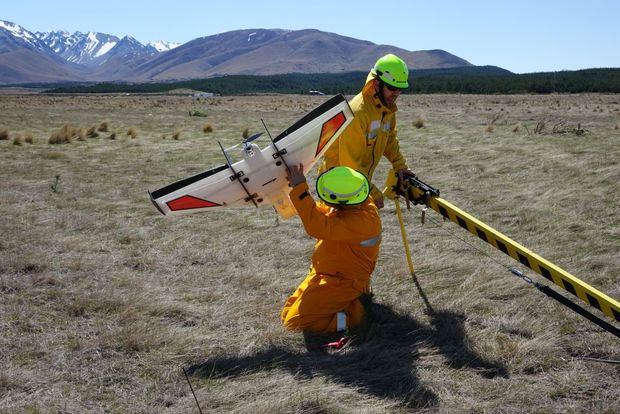 Marwan Katurji and Paul Bealing, from the University of Canterbury, are preparing an UAV to fly above the flames. Photo: Veronika Meduna / RNZ

Other teams, including Tara Strand from Scion and Marwan Katurji and Paul Bealing from the University of Canterbury, used high-tech equipment to track plumes of smoke and particulates and changes in turbulence above the fire, and deployed fixed-wing UAVs to gather footage from above the flames.

Tara Strand says the ultimate goal is to understand any thresholds that could make a fire behave differently. “What would make it jump the plot? This data should get us closer to answering that puzzle.”