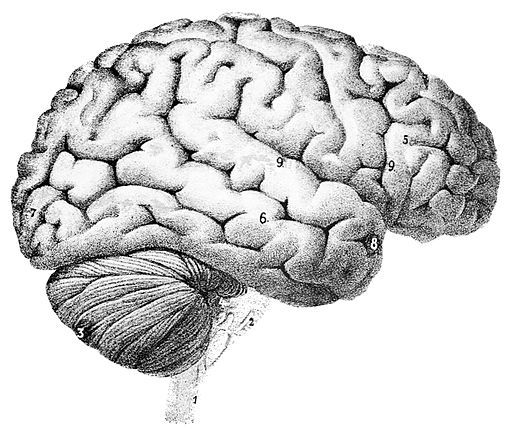 Deep brain stimulation is already used to help control movement in people with Parkinson's disease and researchers wonder if it could aid movement rehabilitation following a stroke Photo: Wikimedia Commons

With someone who has had a stroke, and has difficulty lifting up a cup or a glass – if you could improve their movement by 20-30% and enable them to lift a glass you’ve made a large difference to their life.

John Reynolds, from the Department of Anatomy at the University of Otago, has spent his research career studying the human brain, and in particular how the brain responds to Parkinson’ disease and stroke. Now, he’s hoping to take a common treatment for one condition and use it for the other one to help improve movements.

“Following a stroke most people have a movement or motor deficit, which makes it hard for them to control parts of their body. So the right side of the brain controls the left side of the body for movement, for example. And if you have a stroke parts of the brain cells that go down to those areas die off, and … you can’t generate normal movements.”

What we’ve been focusing on [and what not many people know] is that one side of the brain tends to inhibit the other side of the brain. So they’re mutually in inhibition – when you want to make a movement you have to release the inhibition on one side, and make the movement. That’s how it normally works. And the reason we have that nice little balanced system is that we’re trying to avoid mirror movement. But what happens in stroke is that the other side of the brain tends to over-inhibit the areas around the stroke, and that makes it very difficult to rehabilitate and recover function. So we’re very interested in how we can remove that inhibition and improve function in someone who’s already been through the usual rehabilitation.

Deep brain stimulation using a stimulator implanted in the brain has become an accepted treatment for movement disorders related to Parkinson’s disease, and John and his team think that it might have similar beneficial effects for people following stroke. The idea came about almost by accident when a previous PhD student in John’s lab combined two different techniques, and discovered that electrical stimulation turned off inhibition in the brain. PhD student Laura Boddington is now trialling different patterns and intensities of electrical stimulation in an animal model, with good results.

Laura explains that they “are applying a specific pattern of stimulation to the good side of the brain. Basically this is allowing us to modulate this inhibition and allow the tissue surrounding the stroke area to rewire itself and allow for better recovery.” They have trialled two patterns of stimulation and one shows good results, with a 30-50% improvement in movement, while the other doesn’t, so it’s the clear the pattern and spacing of electrical pulses is important. Laura is now investigating the dose of the stimulation to see if that has an effect.

They are now hoping to work towards clinical trials with Dirk de Ridder, a clinical neurosurgeon at Dunedin Hospital.