An aerial view of Scott Base. Photo: Rob McPhail

This week, the Antarctic Heritage Trust has launched its conservation plan for Hillary's Hut, or Hut A, which was the first building to be erected as part of the construction of Scott Base, New Zealand's scientific station in Antarctica.

Hillary's Hut is the only remaining original building from the time when New Zealand decided to build an Antarctic base to support its involvement in the Trans-Antarctic Expedition 1955-58 and the International Geophysical Year 1957-58. It is designated as a historic monument under the Antarctic Treaty in recognition of its importance in the history of exploration and science in Antarctica.

Hillary Hut is the oldest building at Scott Base, and is a museum that contains many reminders of the Trans-Antarctic Expedition and the early days of New Zealand's presence on ice. Photo: RNZ / Alison Ballance

Click on the audio below to listen to Sir Peter Gluckman, the Prime Minister's chief science advisor, as he sits down in Hillary's Hut to tell Alison Ballance about his connections with Sir Edmund Hillary, whose work in Nepal inspired Sir Peter's early scientific career. 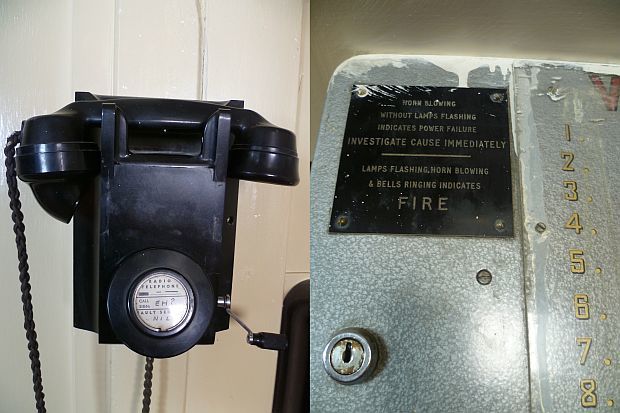 And below, you can listen to Veronika Meduna's documentary about Sir Ed's part in the Trans-Antarctic Expedition, which was the first crossing of the Antarctic continent. The New Zealand team, led by Sir Ed, was to support British explorer Sir Vivian Fuchs by establishing food and fuel depots along the route from the South Pole to Ross Island. Famously, Sir Ed used modified Massey Ferguson tractors to make "a dash for the pole". He and his team (Peter Mulgrew, Jim Bates and Murray Ellis) were the first to reach the South Pole overland since Robert Falcon Scott’s final journey of 1911–12.

This documentary was produced in 2007 to mark the 50th anniversary of Scott Base.