by Veronika Meduna and Alison Ballance 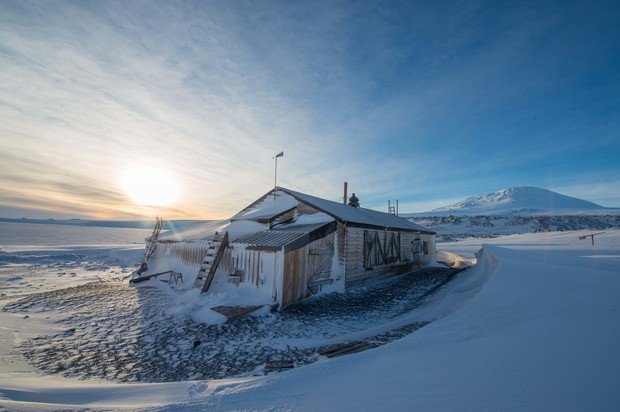 Captain Scott's hut at Cape Evans is one of three historic buildings to be restored by the New Zealand Antarctic Heritage Trust. Photo: Alasdair Turner Photography

This summer, the Antarctic Heritage Trust completed an ambitious 10-year project to conserve three historic huts and thousands of artefacts used by Captain Robert Falcon Scott and Ernest Shackleton during their Antarctic expeditions a century ago.

The project involved 62 specialist conservators from 11 countries, working year-round in an unprecedented effort to protect the huts and 18,202 individual artefacts left behind by the heroic-era explorers and their men. 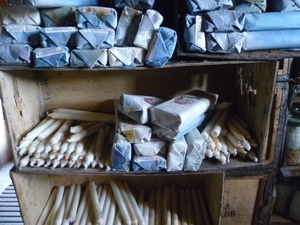 The prefabricated huts built to accommodate the early-20th-century expeditions have weathered massive storms and harsh conditions and, although their decay was slowed by Antarctica’s dry air, there was growing concern about their future as snow and ice encroached on the buildings.

Our Changing World has followed this project from the beginning. In 2006, Veronika Meduna joined the trust's project manager Al Fastier and conservator Rob Clendon during the restoration of Shackleton’s hut, built at Cape Royds for his 1908 expedition aboard the Nimrod.

Shackelton took ponies and dogs to Antarctica, and his goal was the South Pole, but he famously turned his men around about 100km short of his target when he realised that food rations were running low and they would be unlikely to make the return journey.

The restoration project involved repair work, recladding of the roof and the meticulous conservation of many artefacts, including food supplies and equipment. In this feature, you can join the team working in the hut as well as in a purpose-built mobile conservation laboratory. 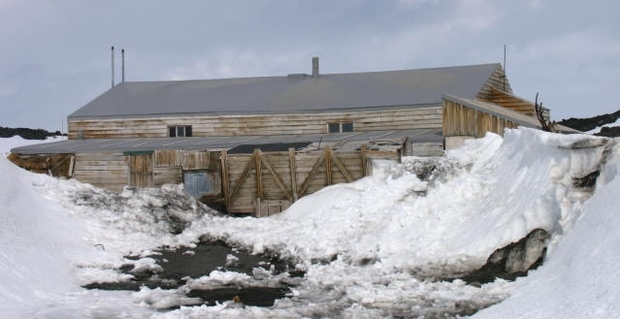 Before the restoration project began, Captain Scott's hut at Cape Evans was exposed to snow drift, which pushed ice underneath the building. Photo: RNZ / Veronika Meduna

At Captain Scott's hut at Cape Evans, Veronika sees first-hand the amount of effort conservators put into the restoration project. 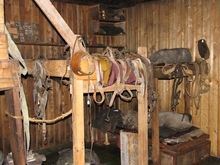 Captain Lawrence 'Titus' Oates - best known for his last words 'I am just going outside and may be some time' - used this bunk in the hut at Cape Evans. Photo: RNZ / Veronika Meduna

The main problem at this site was snow drift, which almost buried the hut and pushed snow and ice under it. The team used electric blankets to help them lift the lino and floorboards so that the ice beneath the hut could be removed. Each tack that had held down the lino was number coded so that it would eventually be returned in its original position.

Alison Ballance visited Shackelton’s Hut at Cape Royds in the summer of 2010-11, when the Antarctic Heritage Trust was nearing the end of its multi-year effort to restore the 1908 hut and its contents.

During the conservation work, some spectacular discoveries have been made, most famously some crates of Scotch whisky and brandy at Shackleton’s historic base, unseen photographs and a notebook from Scott’s historic hut at Cape Evans. The trust will now begin conservation work on the first building on the Antarctic continent at Cape Adare and, if funding can be secured, the original building, built for the Trans-Antarctic Expedition of 1955-58, at New Zealand’s Scott Base.