Our Changing World for Thursday 16 July 2009 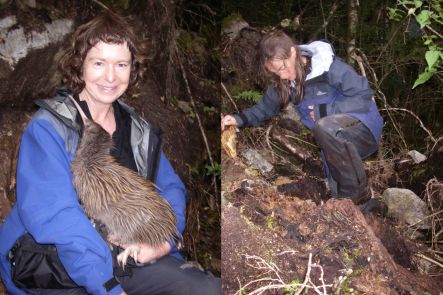 When refrigerated to cryogenic temperatures, high temperature superconductors (HTS) have some pretty cool properties. Unlike conventional wires made of copper, HTS wires have virtually no resistance and can therefore carry much greater amounts of electricity through substantially smaller cables. Bob Buckley heads the HTS group at Industrial Research Limited where these superconducting materials are being developed, tested and then used in a variety of applications. 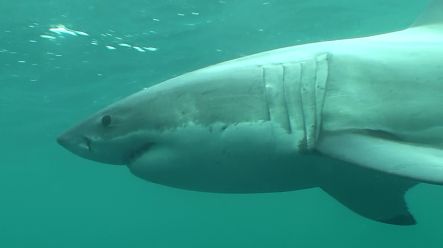 Shark scientists Malcolm Francis, from the National Institute of Water and Atmospheric Research, and Clinton Duffy from the Department of Conservation run a collaborative research programme on New Zealand's great white sharks. Over the past five years they have attached satellite tags to 24 great white sharks at the Chatham Islands and at Stewart Island. All of the sharks tagged to date have headed north to the tropics at some time during winter or spring. While they are travelling they make frequent deep dives, some as deep as 1000 metres. This and other tagging studies overseas are showing that great white sharks are not a coastal species, but undertake frequent long-distance journeys across open ocean - this has important implication for the management of great white sharks in international waters. 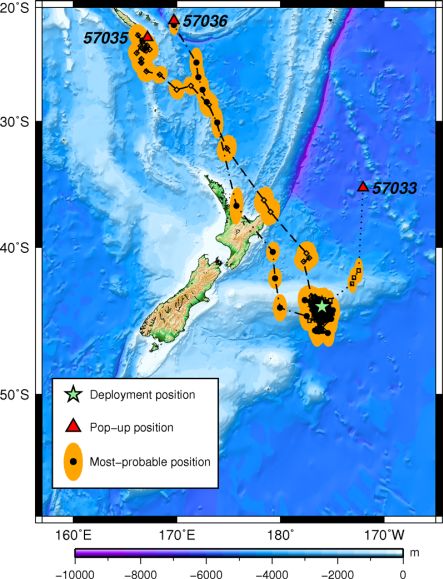 Routes taken by first three great white sharks tagged at the Chatham Islands in 2005. From Bonfil et al (in press).