CCS Disability action is taking the party to the people.

This year it is holding 17 Birthday celebrations across the country to mark the 80th anniversary of the organisation. It was founded in 1935 after much lobbying by the well-known orthopaedic surgeon Sir Alexander Gillies and launched by Rotary. As it was then known, the Crippled Children Society very quickly had branches all over New Zealand.

Wealthy benefactors donated land, homes and money to the organisation which originally supported children with spina bifida, cerebral palsy and the many hundreds of children who had been paralysed in polio epidemics.

The organisation's name has changed, as has the way in which it works, but CCS Disability Action says it’s still in the business of working alongside people with disabilities to enable them to have good lives. 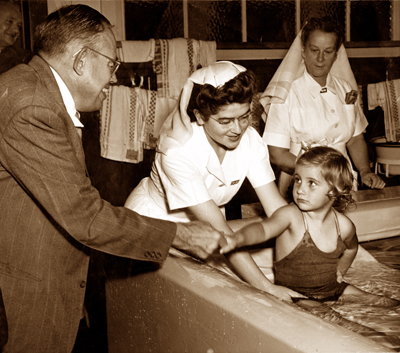 Edith Morris as a pre-schooler having therapy at the Wilson home with a visiting specialist. 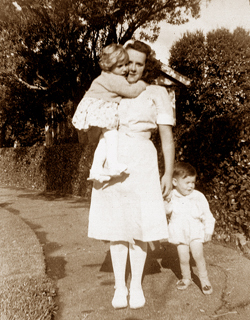 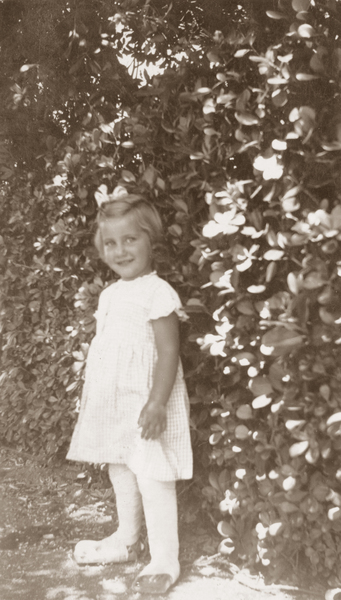 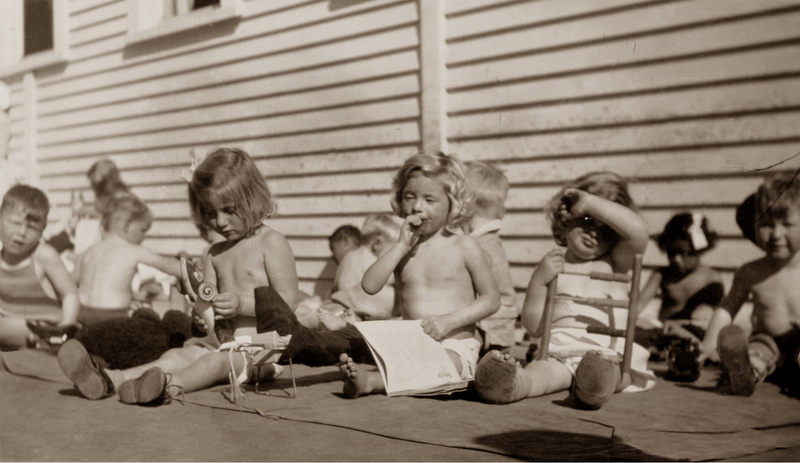 Children at the Wilson home. 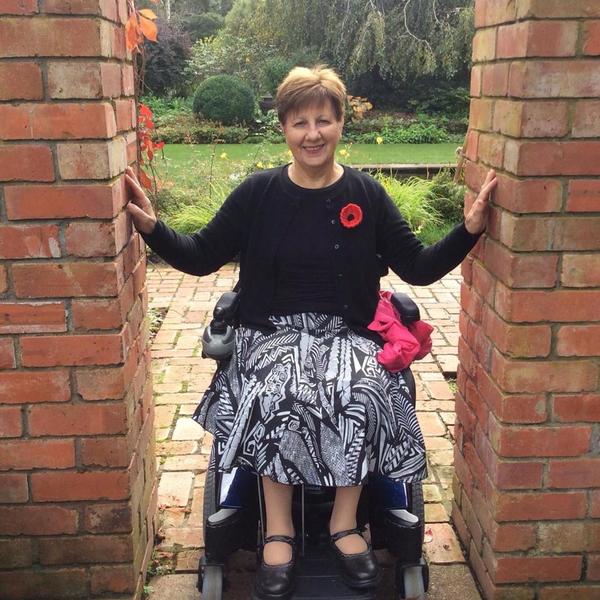 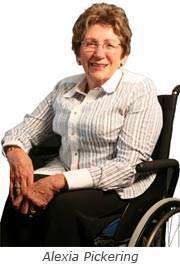