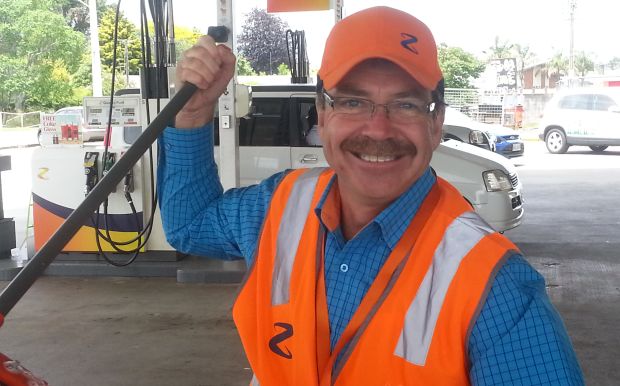 Until a few months ago, Selwyn Cook had no idea how many people he’d employed who live with disabilities.  He says he doesn’t count them and just employs the best person for the job. It turns out that in the past three years, Selwyn has employed more than 70 staff with disabilities. His business runs 12 ‘Z’ service stations in Waikato. Late last year Selwyn received the Employer Award at the Attitude Awards. Each year the honour goes to a person who sees opportunities and not barriers in their work place for people with disabilities.

Biju Thomas was standing in the wings ready to step onto the stage when his boss Selwyn Cook was named the winner of the Employer Award at the Attitude Awards last December. A group of Selwyn’s staff had travelled in secret to the glitzy, black tie event in Auckland to acknowledge the man who had given them a break when others would not. In the past three years Selwyn, who runs 12 ‘Z’ service stations in Waikato, has employed more than 70 people who live with disabilities. However those numbers were not known to Selwyn.

“Well, we sort of don’t keep statistics on employing people with disabilities. We’ve never really thought about that… because we just really go out and hire the best people we can.” 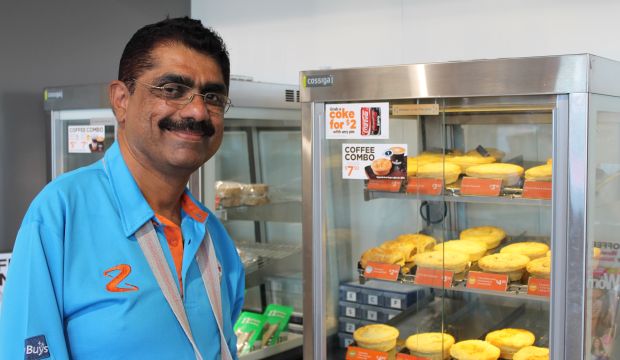 Biju is one of them. Biju had lost the use of one arm in an accident and had been looking for a job for seven months before making contact with Selwyn through the recruitment agency, Workbridge. He’s been working for Selwyn for the past one and a half years and has proved himself such an asset to the team that he’s in demand from the managers of other ‘Z’ sites around Waikato when their regular workers have a day off.

Selwyn says Biju is one of his many ‘super-stars’.

“The people that come to our workplace with disabilities bring something to the employment relationship not detract from it. They make my life and my teams life and our customers life that much more pleasant rather than being a burden or a chore because we have to accommodate them.”