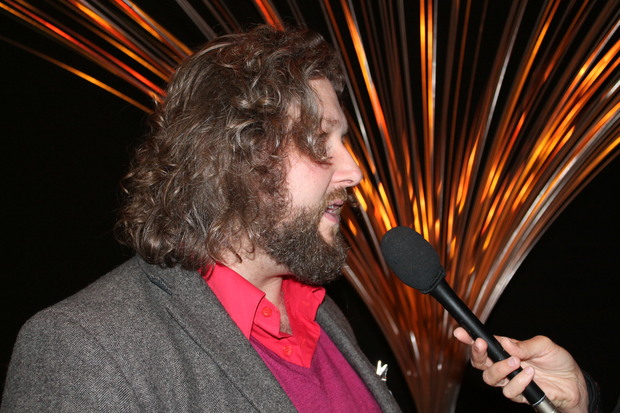 People who know Lance Girling-Butcher often wonder why he goes to art galleries.

“People say to me ‘why do you go to art galleries when you can’t see the pictures?’”

“You can get a lot more out an artwork than what you see… especially with Len Lye because some of his sculptures are so noisy and you can kind of feel the movement.”

“The disabled kind of rely on their other senses when they lose their sight or their sound and it appeals to those other senses quite strongly,” Lance says.

Lance says the disability community is extremely grateful to the staff at the Len Lye centre for making everyone welcome.

“We had meeting after meeting before it opened and they took a lot of notes about what we would like and what we needed…and most of that’s been done.”

For guide dog Yogi there are sculptures he would rather avoid. Lance says he is wary of Universe, an exhibit that makes a sonic noise.

“It’s an animal shape and the form moves up and down so I think he thinks it’s alive. When I go into a gallery where Universe is on display we walk around the edge of the wall as far away as we can get – that’s one that really gets him worried." 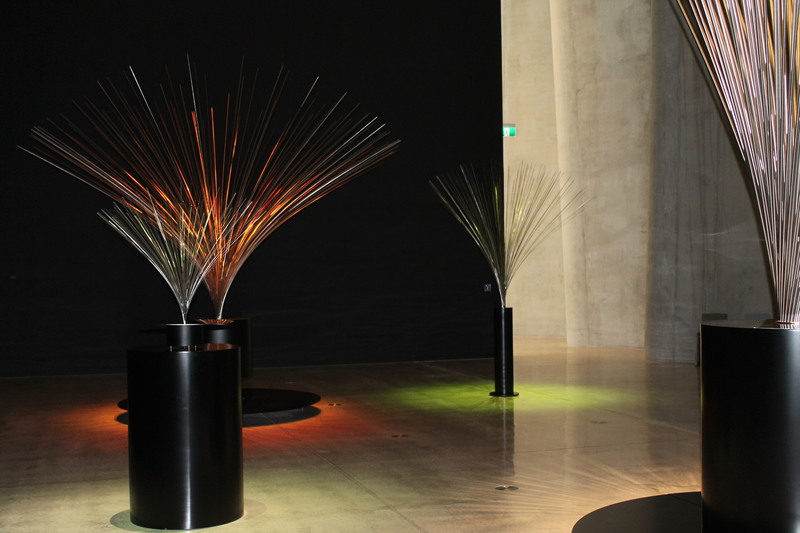 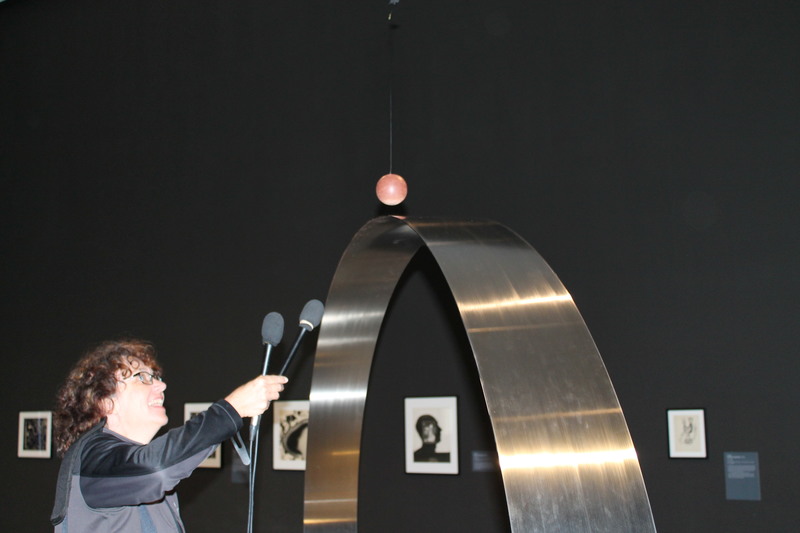 recording the sound of Universe.JPG 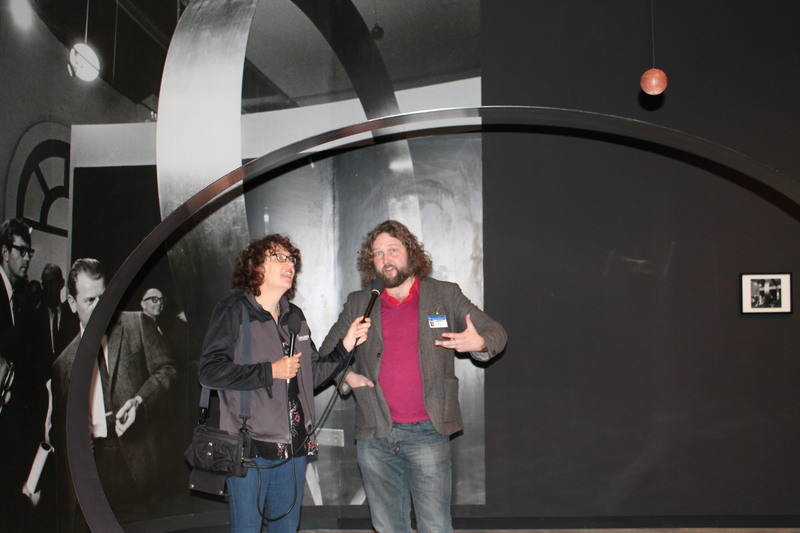 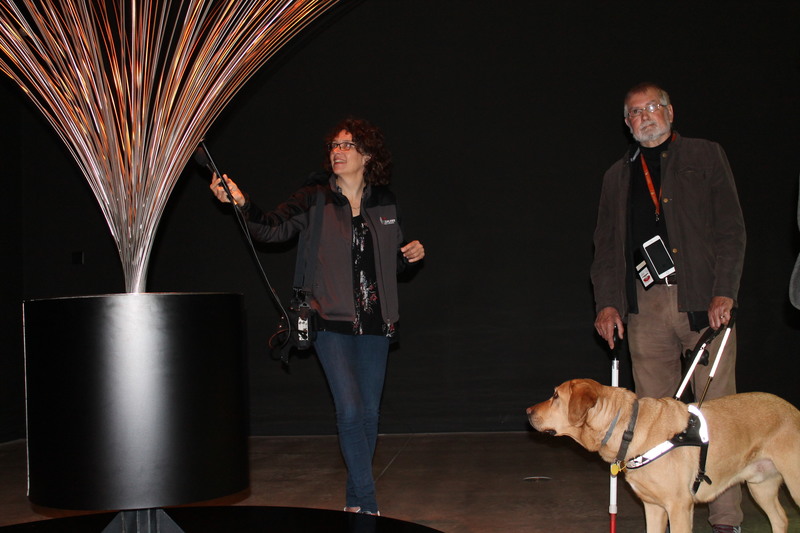 with lance and yogi 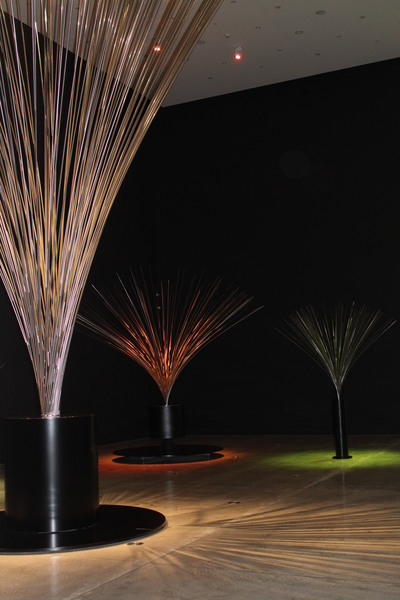 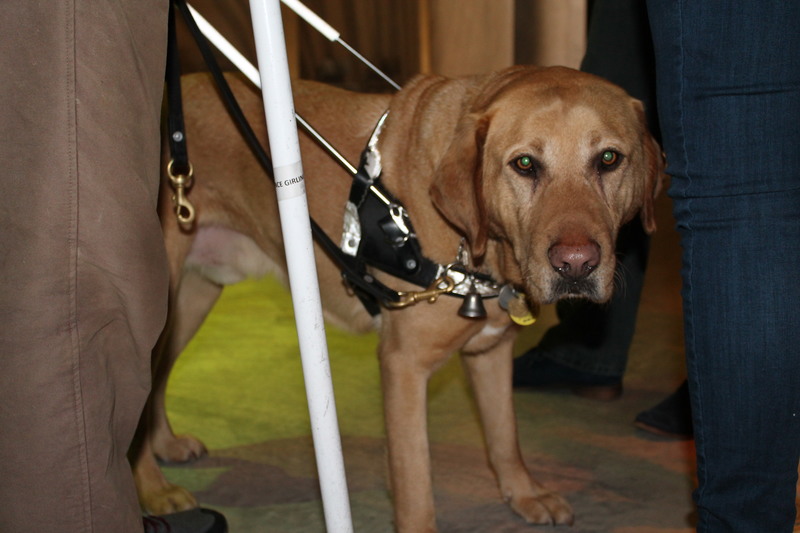 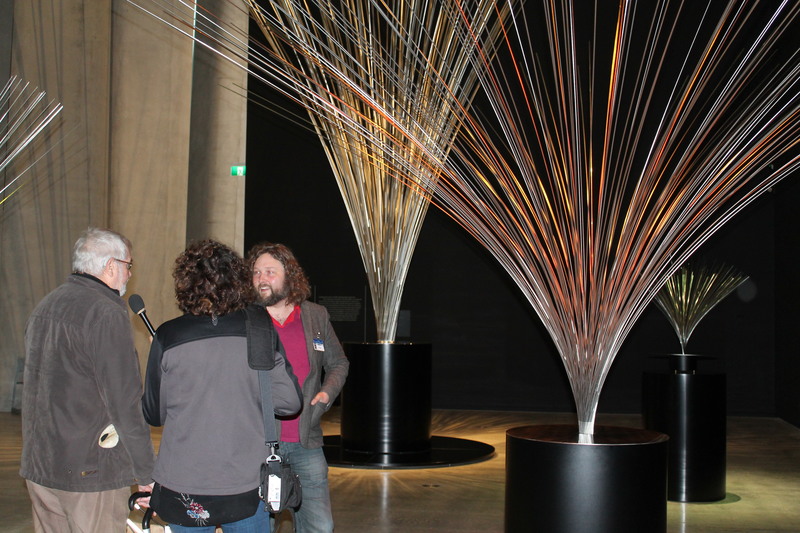 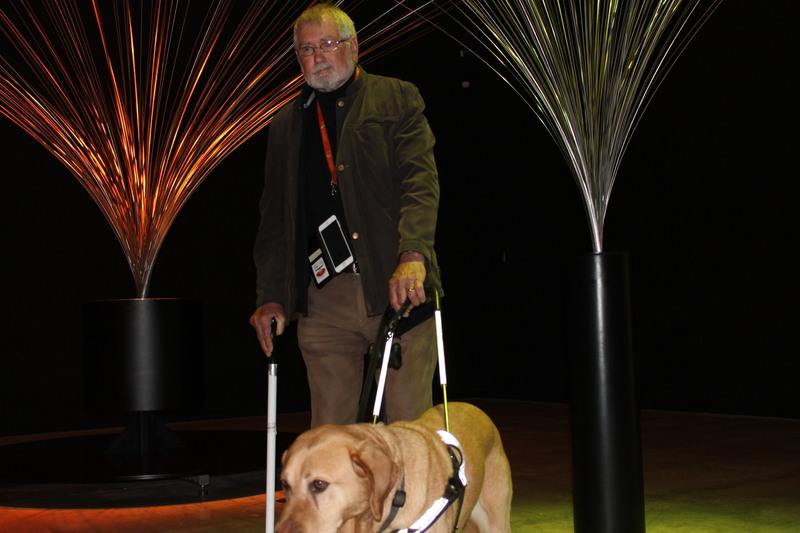 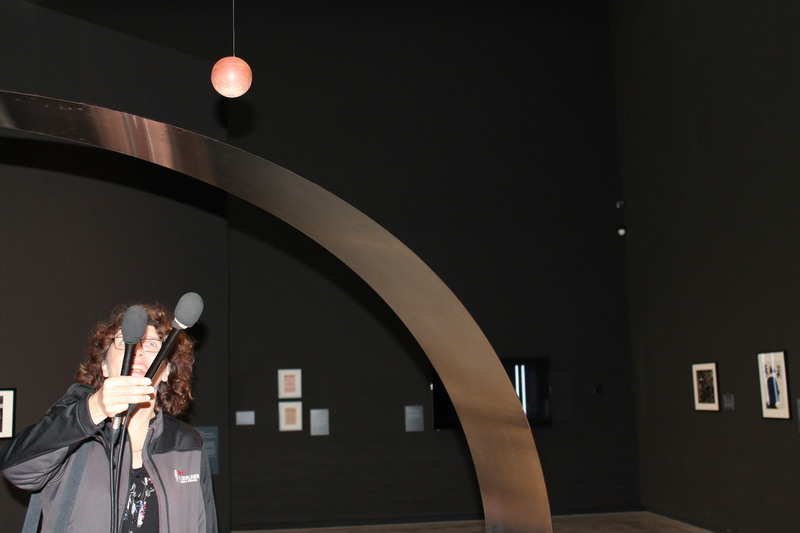