Gabrielle Bryce was diagnosed with a brain tumour when she was 17. A few years later she had a string of operations on her brain and has been living with memory loss and chronic, sometimes excruciating, pain ever since. Exercise and singing give Gabrielle some relief from the pain. She has recently released a CD and written a a blog about her journey. Gabrielle talks to One in Five about living with her invisible disabilities. 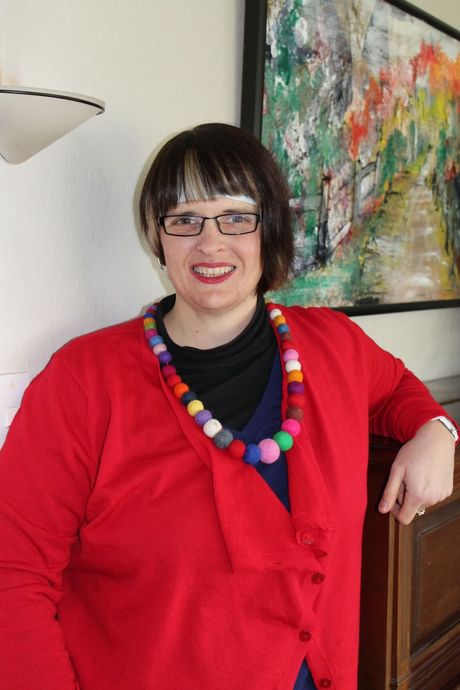