They say they're the underdogs, but the Parafed Otago Panthers are bringing plenty of energy and determination to this month's Wheelchair Basketball National Championships in Wellington. The Dunedin-based team has been playing together for several years but they’re still keen to recruit new players to build up  numbers in their southern squad.

Members say while Canterbury and Auckland are the teams to beat, they've been gradually honing their skills and hope to make a strong showing later this month. They talk to Katy Gosset about finger-flattening passes, high-speed spills and the bond they all share. 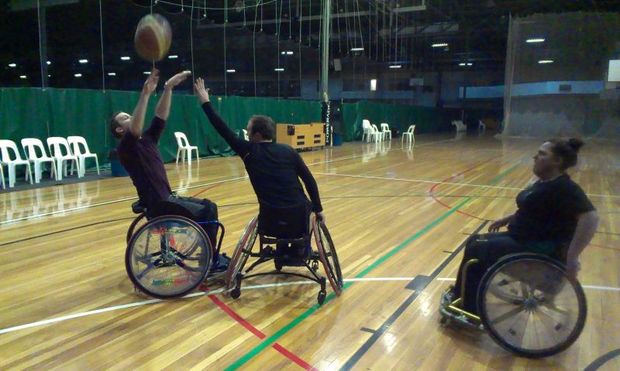