Katy Gosset meets some other Christchurch-based presenters who taking disability to the airwaves.

Among the presenters is Ken Joblin, who was born blind and who uses specific technology to record and mix his own show, Sounds Catholic. Ken has previously won awards for his programmes at the New Zealand Radio Awards and is a finalist again this year. 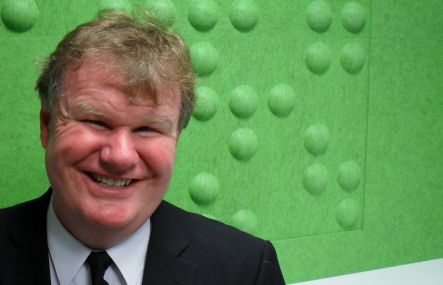 Also featured this week is 29-year-old Brook Oliver who began his own monthly radio show, Brook's People last year. Brook has cerebral palsy and works with his CCS Disability Action support person, Paul Rawdon, to prepare and record his programme. 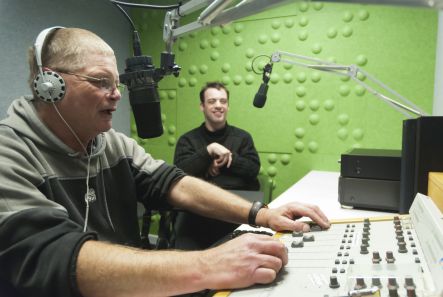