This week Katy Gosset visits The Champion Centre, a specialist, one stop shop for children who have developmental delays.

The facility has been internationally recognised for its early intervention model which includes occupational, speech and language therapy as well as music and computer programmes.

Parents attend the centre with their children and are encouraged to learn and apply the same eductional techniques at home.

Katy Gosset meets the children and their parents and hears their concerns about the Government's proposed Education Renewal Plan under which more than 30 Christchurch schools could be closed or merged.

Some parents fear the changes to schools, while unsettling for all students, could present even greater uncertainty for pupils with developmental challenges.

The Minister of Education, Hekia Parata, has said the $1 billion education plan is not about putting back what was there but instead about focusing on what can be done better.

She says she will personally read every submission from school communities before making decisions and informing school boards in February. 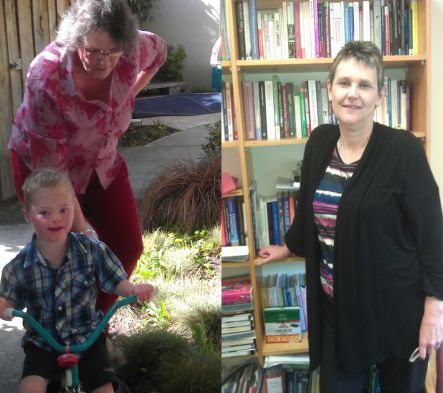