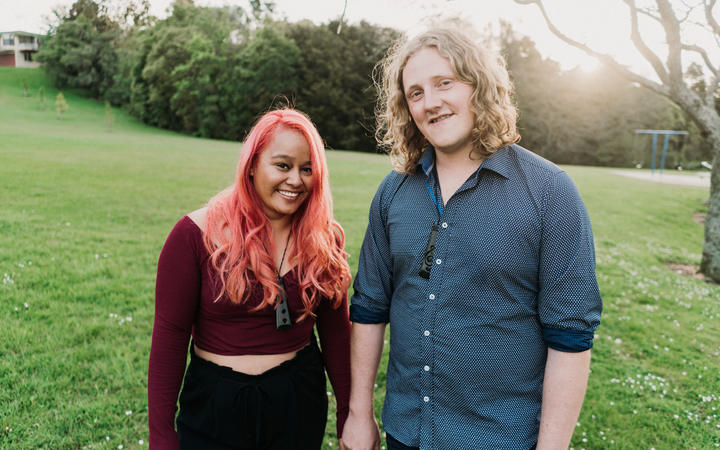 Husband and wife Aaron Gott and Amy Maynard formed the folk band Looking for Alaska with bassist Stephen Daniell in 2016.

That year, their self-titled debut spent five weeks in the NZ album charts before the band toured Aotearoa, Australia and Europe.

Looking for Alaska's latest album Light and Shadow (2020) is a collection of airy folk-pop songs produced and mixed by legendary Lyttleton producer Ben Edwards of The Sitting Room.

They visit our Auckland studio to play some tracks from it, as well as a special cover. 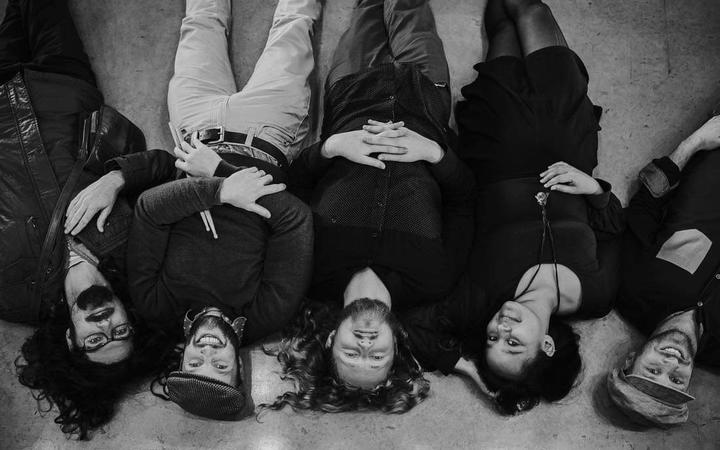