The Leers, formed by a group of friends at  Mount Maunganui College, joined us back in 2016 after the release of their debut album Are You Curious?

Since then they've been signed to U.S. label In Flight Music Group, acquired a new band member, and they've just released their sophomore album The Only Way Out Is In which was recorded in L.A. 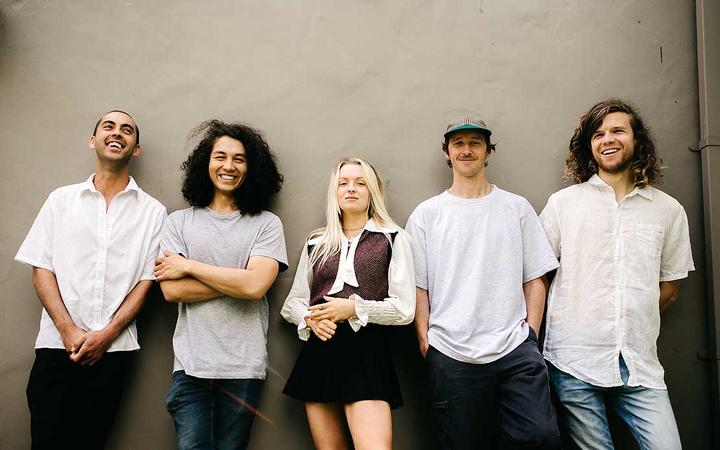