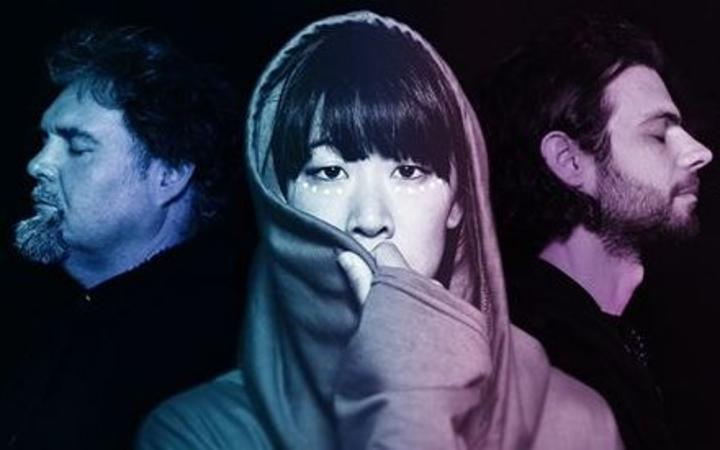 They join Jesse Mulligan live from the Wellington studio.

Last year, KITA were spotted playing in Wellington by UK-based music manager Seamus Morley and signed to his production company 1965.

They released their debut EP Try To Find A Way earlier this month and are currently recording and mixing their debut album with Grammy Award-winning producer Tommaso Colliva.

KITA's debut video for the song Try To Find A Way features videos made by the band's friends and fans around the world during lockdown: