Cy Winstanley and Vanessa McGowan (aka Tattletale Saints) are originally from Auckland but now live in Nashville, Tennessee.

On their new country-tinged album Dancing Under The Dogwoods, the pair celebrate their decision to become full-time musicians in the States, even if it took them through a marriage breakup, some bad jobs, and some even worse gigs before finally paying off. 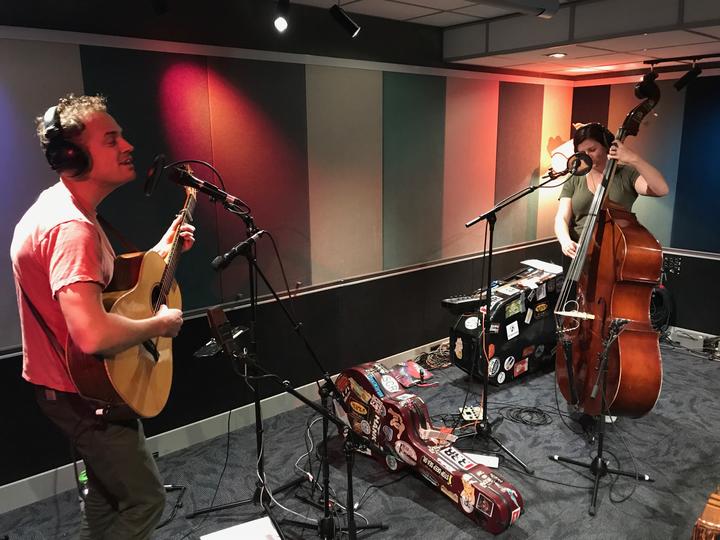 This month, the pair head out on a 21-date tour of New Zealand, with shows from Invercargill in the south to Kohukohu in the north.

The Tattletale Saints’ story is somewhat complex. Cy Winstanley and Vanessa McGowan started out as high school bandmates in Auckland, then reconnected on Myspace while McGowan was studying jazz bass in Las Vegas and Winstanley was in London.

Eventually reuniting back home in New Zealand, the pair became romantically and musically involved, then spent time in London where they started Tattletale Saints.

The relationship didn’t last, but they carried on making music together.