NZ Live - Terror of the Deep

Wellington jangle-rock four-piece Terror of the Deep have just released their fourth studio album, The A-Team - an acoustic-driven collection of songs which is a stark departure from the electric guitar-dominated concept albums of years gone by.

They're with us in the Wellington studio to play us some music and explain a bit about where it comes from. 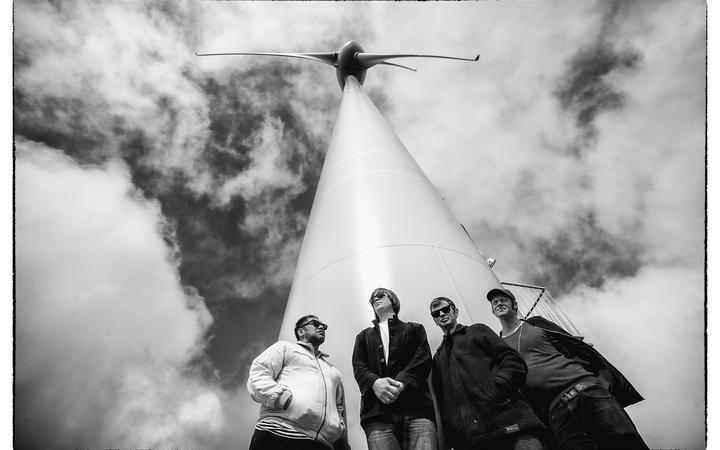