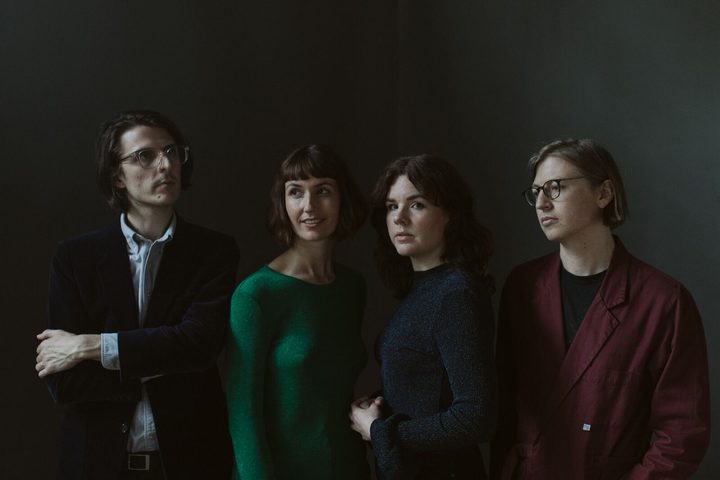 Olympic Girls is less folky and more indie pop than the band's previous releases and each member expresses their musical personality a bit more, she tells Jesse Mulligan.

"I'm taking them wherever I can. They're an amazing band. I'm very lucky to have these three."

'Olympic Girls' comes from a line in the album's title track and seemed to fit because there are a few female characters throughout, Throsby says.

Find details of their upcoming shows in Wellington (10 March) and Auckland (16 March) here. 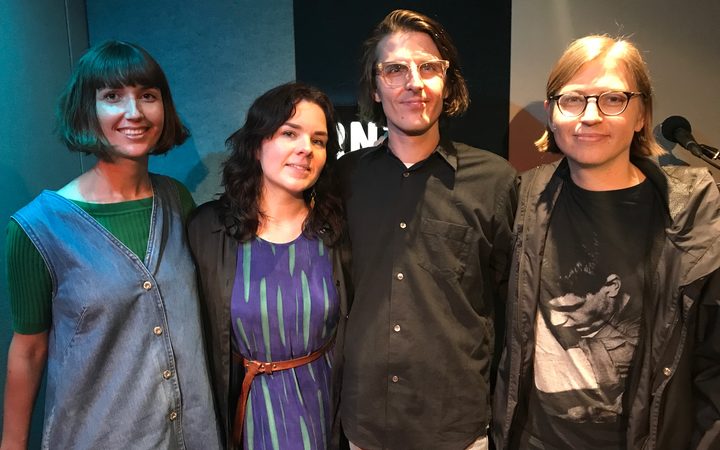