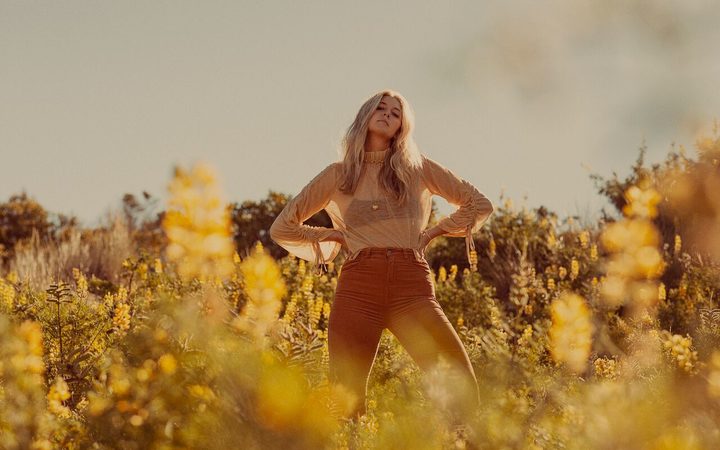 Jamie McDell goes back to her country roots on her new album Extraordinary Girl.

After being signed to EMI at 16, Jamie's debut album Six Strings and a Sailboat won Best NZ Pop Album of 2013.

In 2014, she played us songs from her second album Ask Me Anything, including one that featured on the Pretty Little Liars soundtrack.

Earlier this year, she played NZ Live with Dunes – her band with sister Tess.

Related: Six local country artists to warm your winter with