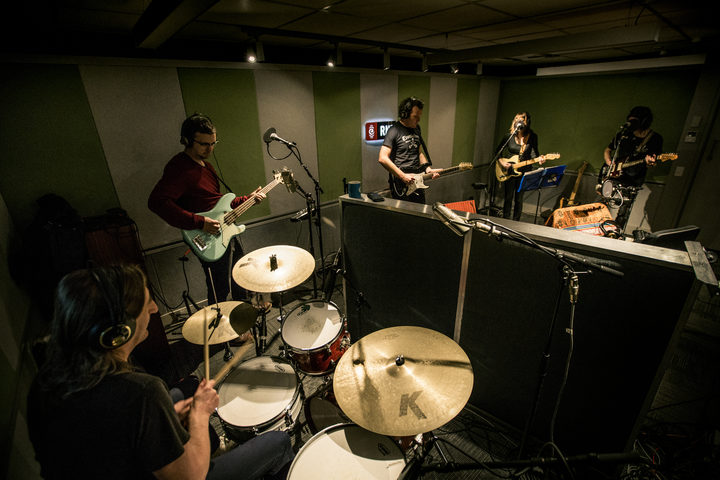 The Bads is a vehicle for the musical escapades of Brett Adams and Dianne Swann.

They preview for us some songs from their new studio album Losing Heroes, which was recorded with Ben Edwards in Lyttelton.

Since returning to New Zealand 14 years ago, the duo has released three albums including 2013’s Travel Light which reached #3 on the NZ Music Album Charts.