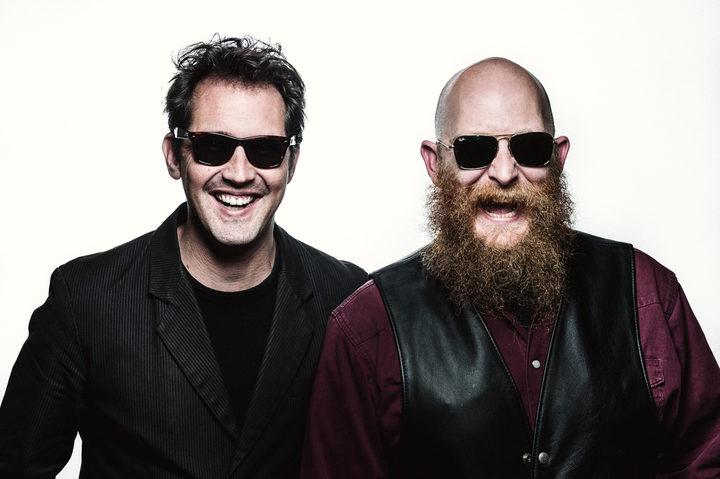 New Zealand Live today features the horn section from one of our best loved bands of the '90s.

As part of Supergroove, they recorded three albums, had five Top 10 singles and were named Group of The Year at the 1995 New Zealand Music Awards.

Playing as a duo, Nick Atkinson and Tim Stewart go by the name of Hopetoun Brown and they're about to release their second album.