Anna Hawkins could be our next international star, following in the footsteps of Hayley Westenra and Lizzie Marvelley. Last November she released her second album "Divine."

Recorded in Poland and mixed in London, it has received widespread critical acclaim and looks set to follow the success of her debut album which reached Number six on the New Zealand Chart. 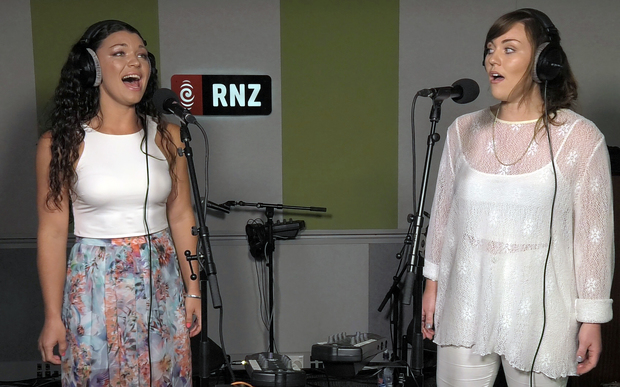