Do you know much about Campbell Island? It's a chilly place on the way to the Antarctica with amazing birds and plants and some valuable archaeological stuff. 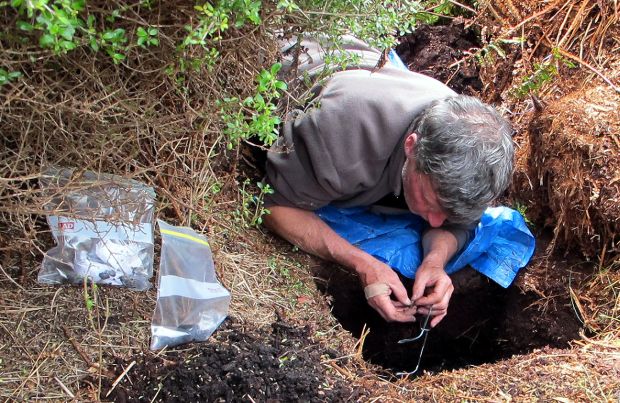 The sheep are gone from Campbell Island and predators too. So the native flora and fauna there are blooming.

Campbell Island is part of the wild sub Antarctic islands of New Zealand. It’s seven hundred kilometres from Bluff and home to unique birds and giant flowering plants called mega herbs. From the late 1700s these resources were severely tested by humans and their animals. First the sealers came, followed by whalers and hot on their heels, farmers.

The last sheep on Campbell were shot in the early 1990s, the rats have been exterminated since then, and for the last fifteen years it’s been protected as a UNESCO World Heritage Site.

All this may be thrilling for conservationists, but there’s a warning that priceless archaeological remains of human habitation on the island could be lost, as nature takes over.

Auckland historian Norman Judd has been to the stormy island nine times since the 1970s and has rediscovered and mapped the sites of the early sealers and whalers, and the farm.

He also spent eighteen years searching the island for the grave of a French seaman, buried there in 1774. He eventually found it, metal cross and all, buried under the roots of a tree and half a metre of peat.

He was spurred on to find it, after discovering this 1907 photograph of the site. 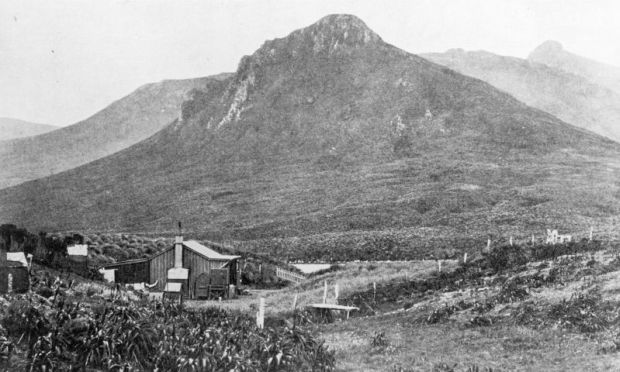 Norm was last there in 2011, when he took a large party including archaeologist Nigel Prickett. Dr Prickett says on New Zealand’s mainland there are no known sealing camp sites, and he believes digging up the sealing camp on Campbell will give historians an important insight into how they lived.

Norman says so far archaeologists have only done test digging on Campbell, and it may be years before the sites can properly explored. He wants to go back to protect the sites from animals and plants, until they can be   professionally excavated. He says the native bush is regenerating fast, and the sea lions are setting up their harems, inland near the sites.

The Department of Conservation looks after Campbell Island but money is short. Norm says the Navy may help him in any expedition and proper funding is seriously needed.