Beaujolais Nouveau – is both a wine and an event. It’s celebrated around the world on the third Thursday in November – and New Zealand is the first in the world to have a taste. The wine is made from Gamay grapes in the Beaujolais region in France and it’s a celebration of the first wine from the year’s harvest.

This year was different though, with the French community around the world deeply affected by the recent terror attacks in Paris.

Amelia Nurse attended the Wellington Alliance Française event at CQ Hotel where around 100 people gathered to share their stories and taste the new wine.

The last time I had a glass of Beaujolais Nouveau was in Toronto in about 1997. I knew the idea of it was to celebrate the first new wine of the year and that part of the tradition was colourful labels designed specially each year. What I didn’t expect was for it to be disgusting. Undrinkable. I was quite disillusioned.

Remembering that experience I decided to do some research on the wine before attending this year’s event in Wellington. Here’s what I discovered:

The wine varies enormously from year to year. This past summer was exceedingly hot in the Beaujolais region in France – which made the grapes sweeter and darker, resulting in the most full bodied wine since 1947. Normally, it’s as close as a red wine will get to being a white wine, which is why it’s served chilled. It’s also almost completely devoid of tannins (the bitter and astringent aspect of many wines such as Shiraz) due to the quick process of extraction and fermentation called carbonic maceration.

The region itself is only 55 kms long and 14 kms wide, yet it boasts over 4000 vineyards which produce 12 types of wine.

Because it’s sold in the same year as its harvested it’s referred to as “vins primeurs” and more generically as young wine. And under the Appellation d'origine contrôlée (AOC) regulations, it’s one of only 55 wines in France that are allowed to produce Nouveau wines. AOC also stipulates that the gamay grapes are hand-picked - the only region where this is the case outside of Chapagne.

The drinking of these sorts of wine is not uncommon in France but it wasn’t until the 1960s and 70s that exports really took off. Some people think this was a clever marketing stunt to offload a great deal of only moderate quality wine early in the season. Then traditions developed around it – things like uncorking the first bottle at 12:01 am on the third Thursday of November, and the preceding race to get the new bottles distributed - reputedly at times by elephant and even hot air balloon.

The wine is relatively low in alcholol (around 10%) and traditions around the world involve getting together with friends, music and good food, and drinking rather alot of it. In the Beaujolais region alone there are there are over 100 festivals each November – and countless celebrations around the world. Approximately half the wine each year is sold in France but it’s also popular in the US, Japan and Germany. And of the wine produced in the region, Beaujolais Nouveau account for half of the wine produced each year – around 65 million bottles.

So on Thursday 20 Novemeber, Le Beaujolais Nouveau est Arrivé in Wellington at the Alliance Française event. 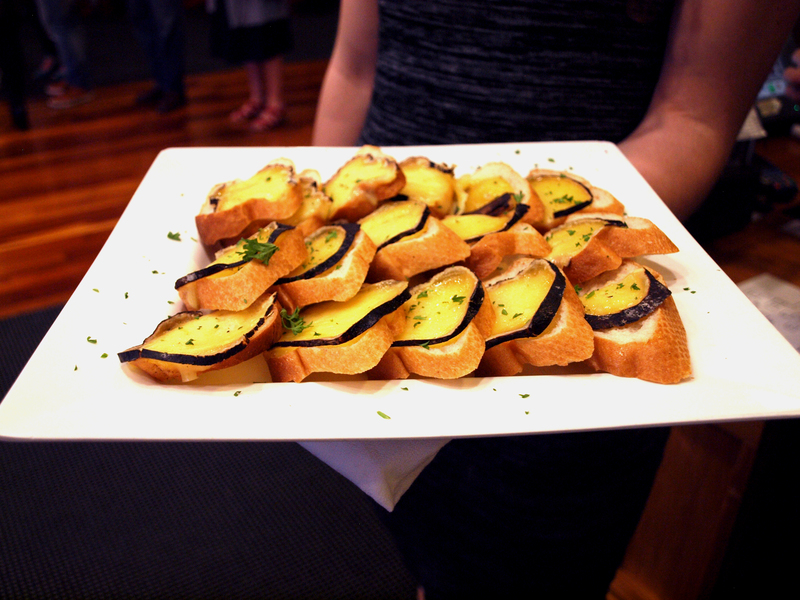 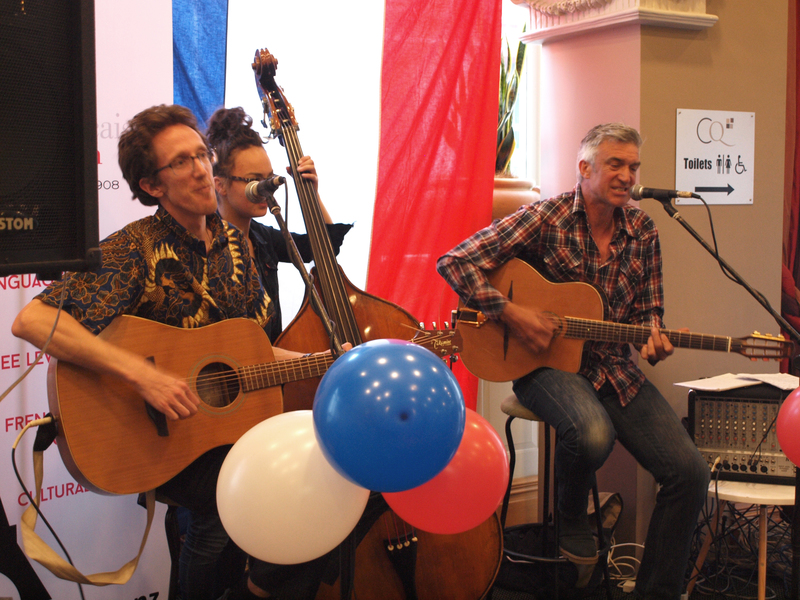 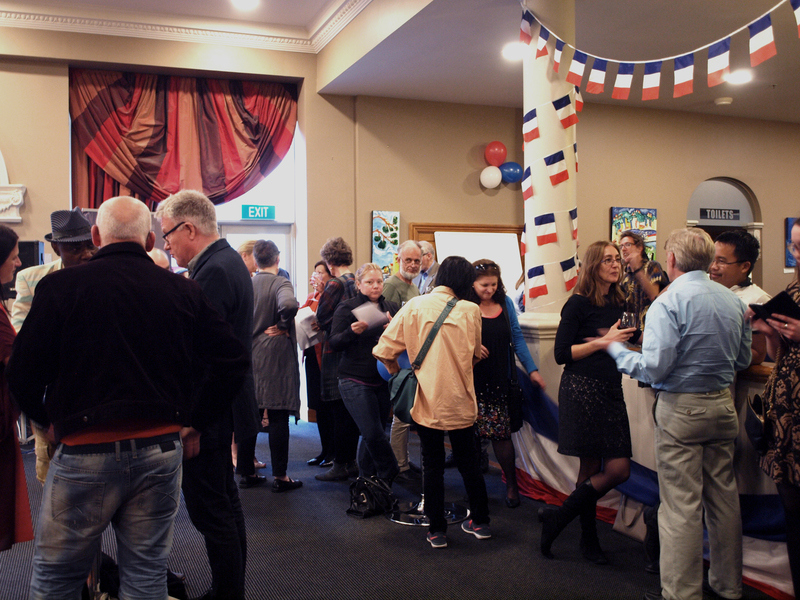 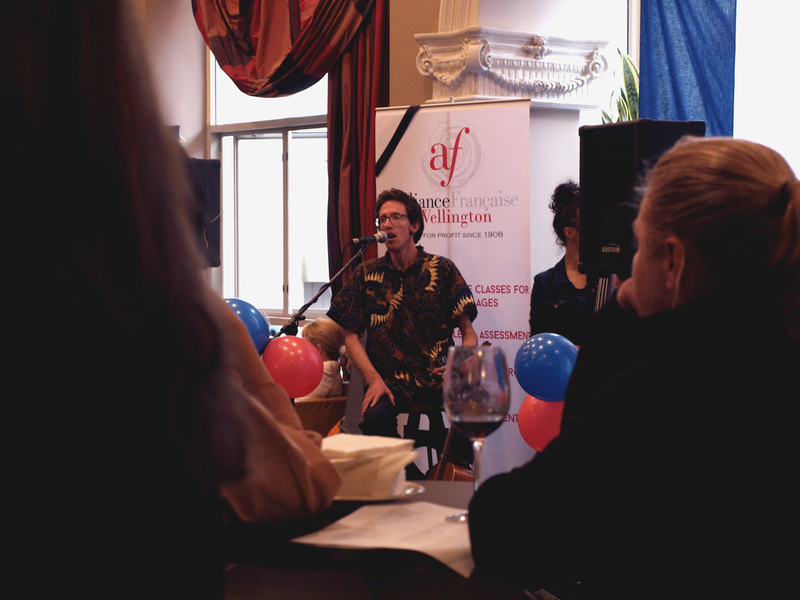 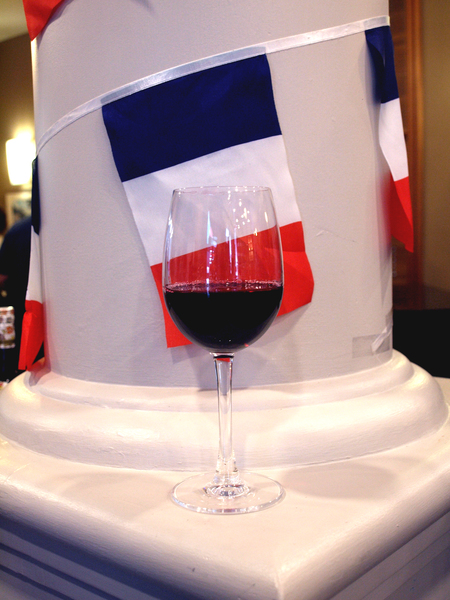 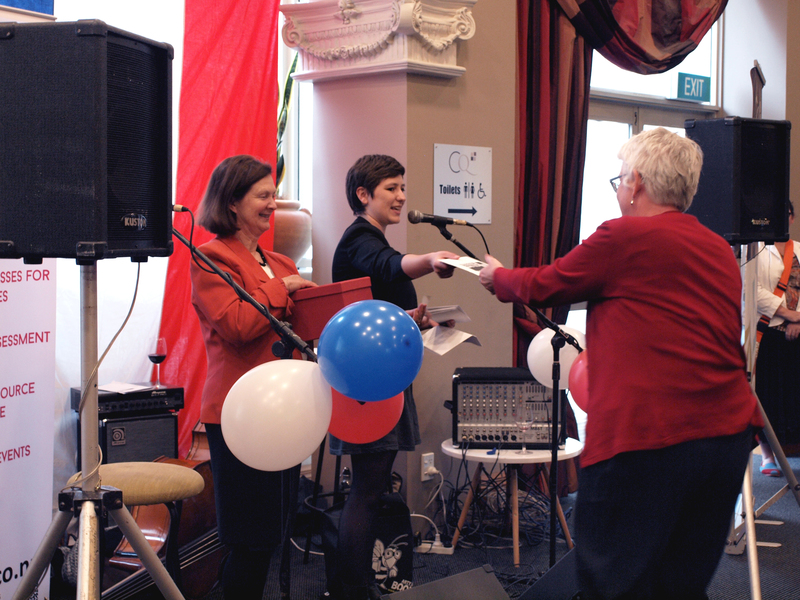 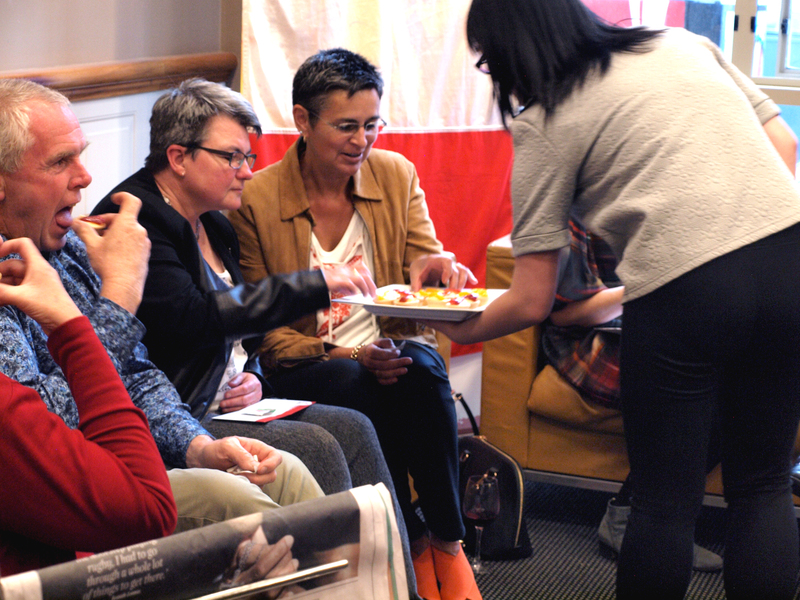 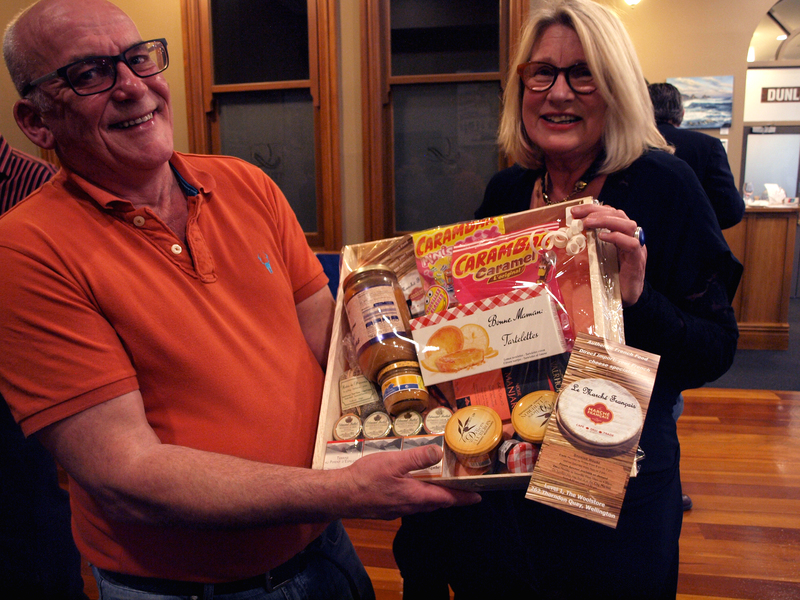 For French people around the world, and particularily in Paris this year,  this was an opportunity to come together and remember the people killed in the terror attacks the previous week. And though the Wellington event was perhaps more subdued than usual, it was still very much a celebration with great food and music. And… the wine was wonderful!